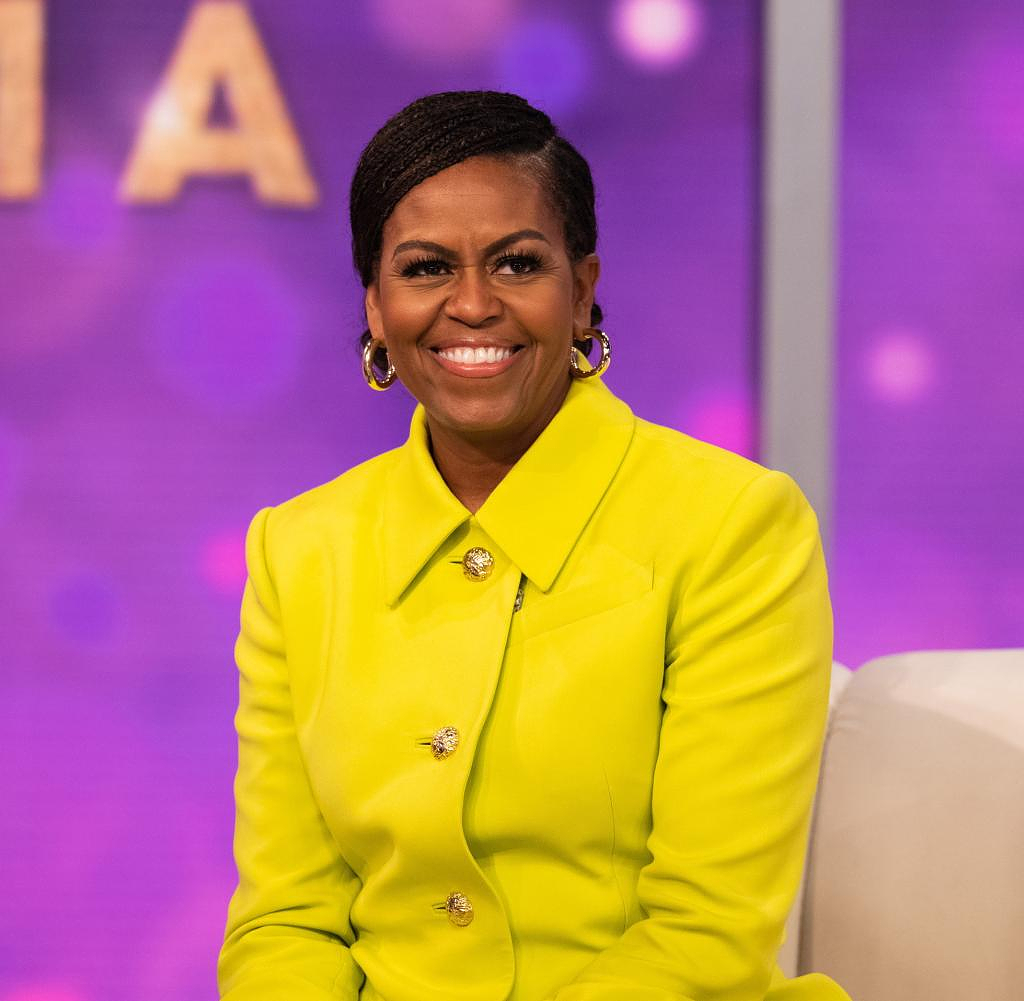 Former US First Lady Michelle Obama has expressed concern over a possible political comeback by ex-President Donald Trump. "The thought of it horrifies me deeply," Obama said in an interview with Stern magazine and RTL broadcaster published on Tuesday. Trump promised a “very big announcement” on Tuesday. It is widely expected that he will announce his renewed candidacy for the presidency.

Michelle Obama is the wife of former President Barack Obama, who ruled the United States from 2009 to 2017. She had repeatedly criticized Republican Trump and denied him his suitability for the presidency.

When asked whether the US Democrats should go into a possible presidential campaign against Trump with the almost 80-year-old current incumbent Joe Biden in 2024, Michelle Obama said: “I will not comment on that. I can tell you that one thing in particular is just as unhelpful in politics as it is in driving a car: when someone tries to steer from the back seat.”

She finds it "always amazing that while few people are qualified to lead a country, so many think they know how to do it better," Obama said. “We don't try to lecture our doctor or our car mechanic. I don't allow myself to second-guess the political decisions of others."

‹ ›
Keywords:
NewsteamObamaMichelle (Ehefrau)TrumpDonald (geb.1946)USAPolitikMichelle ObamaDonald TrumpUSARTLPolitik
Your comment has been forwarded to the administrator for approval.×
Warning! Will constitute a criminal offense, illegal, threatening, offensive, insulting and swearing, derogatory, defamatory, vulgar, pornographic, indecent, personality rights, damaging or similar nature in the nature of all kinds of financial content, legal, criminal and administrative responsibility for the content of the sender member / members are belong.
Related News