Michelle Obama and former US President Barack Obama have been married for three decades. 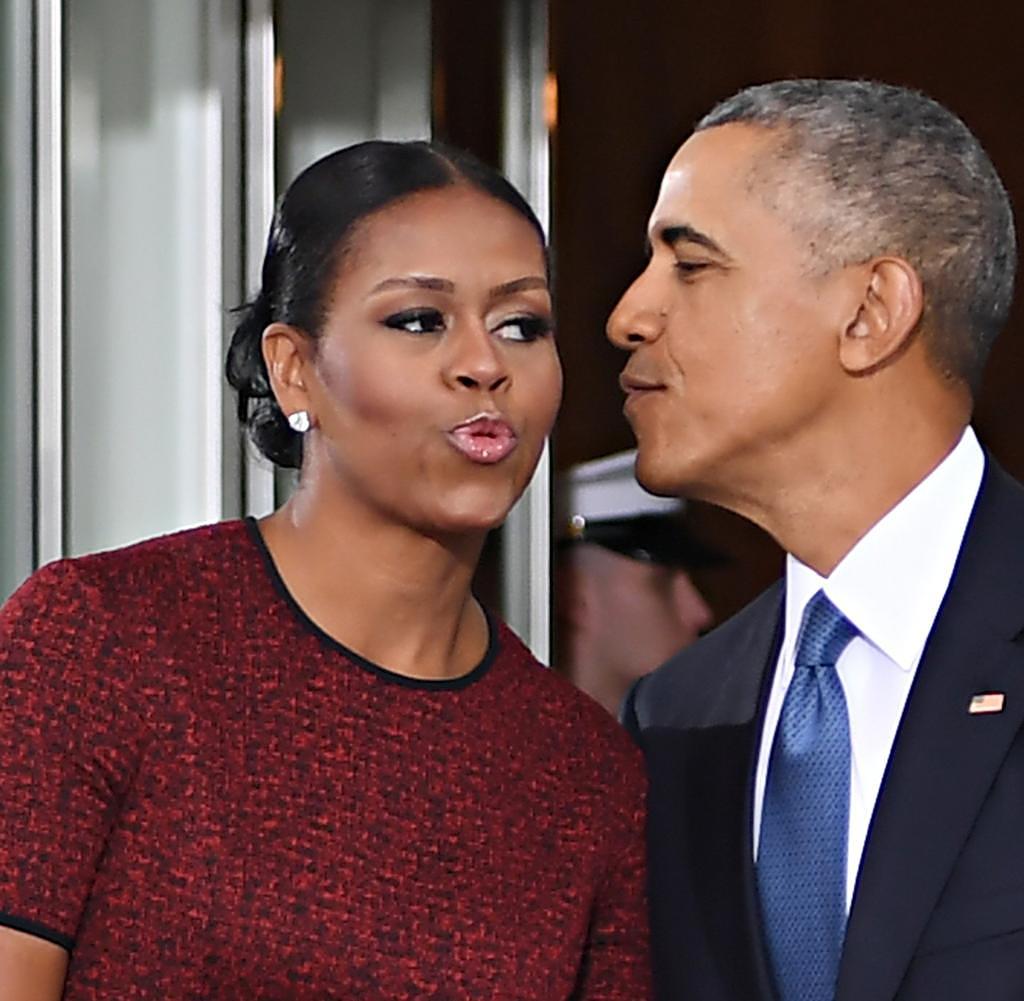 Michelle Obama and former US President Barack Obama have been married for three decades. The model couple also seems to have gone through difficult times. The 58-year-old former first lady said on the US talk show Revolt: "People think I'm being hateful when I say that. But there were ten years when I couldn't stand my husband."

The Obamas married in 1992 and a few years later had two daughters, Malia, 24, and Sasha, 21. Michelle Obama explained on TV that it was around this time that she began to direct her "anger" at Barack. While she tried to be a mother and a lawyer at the same time, he found time to golf, travel and work.

"Bringing two lives together is one of the hardest things," Obama explained, even when you're "madly in love." "The moment we had kids, it was like, 'Where are you going? And how far?" The distribution of tasks in a marriage is not exactly easy, says the mother of two: "Sometimes, I do 70 percent, he 30 percent. There are times when he makes 60, I 40."

But Obama can accept that there are bad times in such a long marriage. "We've been married for 30 years now. I'll put up with ten bad years for 30 - that's just the way you look at it. Other people give up after five years.”

‹ ›
Keywords:
ObamaGesundheitTexttospeechNewsteamUSAKriseBarack ObamaMichelle ObamaBarack (Präsidentgeb.1961)Michelle (Ehefrau)VorzeigeEhepaar
Your comment has been forwarded to the administrator for approval.×
Warning! Will constitute a criminal offense, illegal, threatening, offensive, insulting and swearing, derogatory, defamatory, vulgar, pornographic, indecent, personality rights, damaging or similar nature in the nature of all kinds of financial content, legal, criminal and administrative responsibility for the content of the sender member / members are belong.
Related News