Merz wants to propose Union chancellor candidates together with Söder

CDU leader Friedrich Merz has announced that he and CSU leader Markus Söder will present a joint proposal as to who should be the candidate for chancellor in the federal elections in 2025. 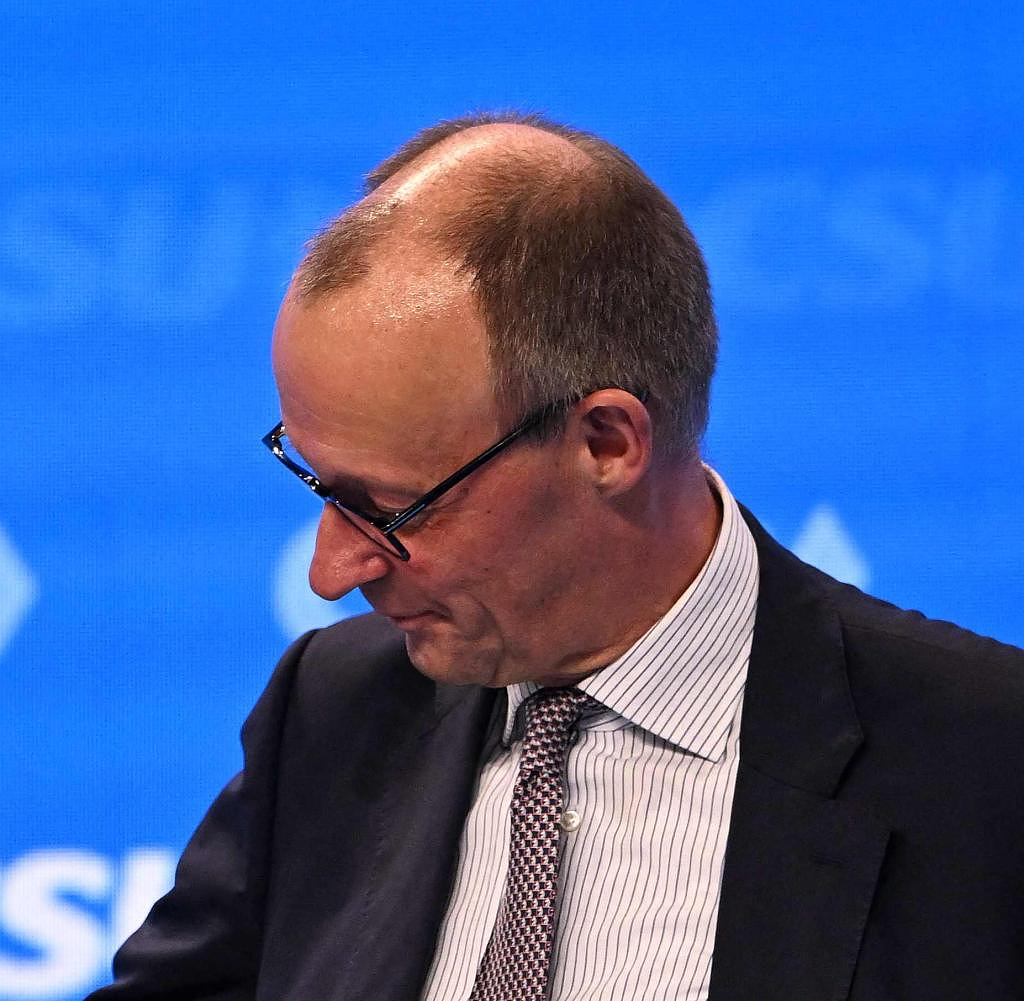 CDU leader Friedrich Merz has announced that he and CSU leader Markus Söder will present a joint proposal as to who should be the candidate for chancellor in the federal elections in 2025. The CDU/CSU parliamentary group may also be included, Merz said on Saturday at the Young Union's Germany Day in Fulda.

In any case, the two party executives would have to have a say. The Union should not go into the federal elections again divided like in 2021. "Parties in conflict will not be elected, period," stressed Merz. At the time of a proposal, he did not comment.

State elections are coming up in Bavaria next year. If Söder is re-elected as prime minister, it is expected that the CSU leader will then want to get more involved in federal politics.

In 2021, Söder tried in vain to become a Union chancellor candidate, but failed because of the CDU politician Armin Laschet. Merz's reference to the CDU/CSU parliamentary group having a say could become relevant because the CDU leader is also the leader of the group. This could help him to fend off claims from Union prime ministers should Merz, now 67, want to become a candidate for chancellor himself.

‹ ›
Keywords:
NewsteamSöderMarkusMerzFriedrichMarkus SöderFriedrich MerzJunge UnionFuldaArmin LaschetCSUApple PodcastCDUBayernBundestagswahlDeutschlandtagPolitik
Your comment has been forwarded to the administrator for approval.×
Warning! Will constitute a criminal offense, illegal, threatening, offensive, insulting and swearing, derogatory, defamatory, vulgar, pornographic, indecent, personality rights, damaging or similar nature in the nature of all kinds of financial content, legal, criminal and administrative responsibility for the content of the sender member / members are belong.
Related News