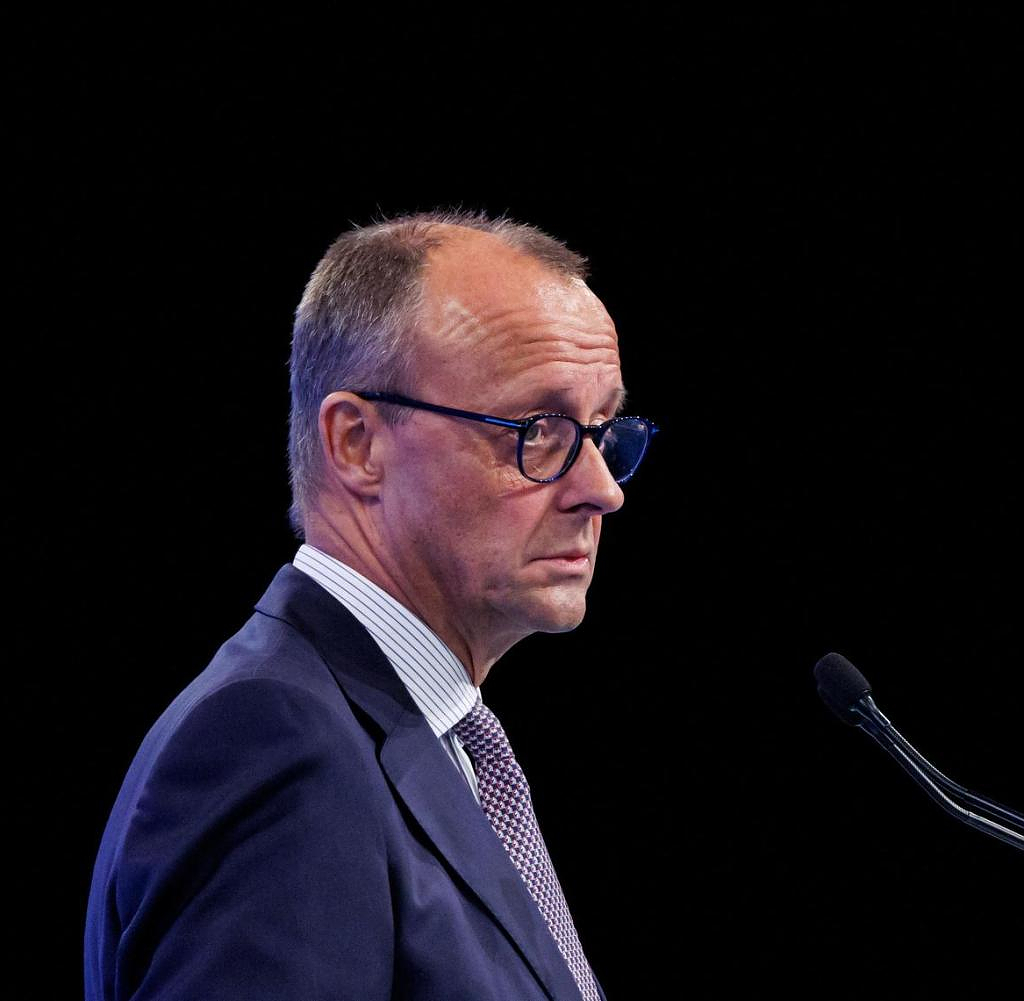 CDU leader Friedrich Merz has renewed his criticism of the federal government's planned citizens' allowance. He also sees the regulation as a possible next step towards an unconditional basic income, which his party vehemently rejects.

"Do we really have to further expand a transfer system and give even more incentives not to return to the job market so quickly?" asked Merz on Tuesday in Berlin at the industry day of the Dehoga restaurant association.

Together with the basic security for older people and basic child security, which he expects for the coming year, "there will not be many in this society who cannot fall back on any social transfer system," said Merz.

Unconditional basic income means a concept in which every citizen receives an amount from the state without consideration. Depending on the exact model, these payments are counter-financed by eliminating other state benefits, for example. A basic income is not mentioned in the coalition agreement of the traffic light government.

He rejected serious allegations from the traffic light coalition. "The moment we criticize, we are brought close to the AfD and compared to Donald Trump," he said. "It is poisoning the political climate." For this reason, he is looking for a conversation with SPD leader Lars Klingbeil this week. He has not yet responded to an offer to talk.

Klingbeil had accused Merz and Bavaria's Prime Minister Markus Söder (CSU) of dividing society in the dispute over citizen income at the weekend. Anyone who behaves like this and "follows Donald Trump's path of spreading fake news, who believes that the country should be divided, has no place in the political center of this country".

Merz said that the Union was "repeatedly asked to be constructive opposition" from the traffic light. The CDU and CSU are very constructive with the offer to decide on the planned increase in Hartz IV rates this week. "You can't expect more from us." He "books this behavior of the coalition with increasing nervousness in his own ranks, because they realize that they are also increasingly encountering public opposition".

If the traffic light sticks to its plan as planned, the law "will almost certainly not find a majority in the Bundesrat next week," said Merz. Then the mediation committee between the Bundestag and the Bundesrat will "probably need a long time before a compromise is reached, if at all, with the federal states led by the Union and the CDU/CSU parliamentary group". That is why the Union's offer is meant to be taken this week to increase the Hartz IV rates in order to create planning security for those affected by January 1st.

Federal Labor Minister Hubertus Heil (SPD) emphasized at the same event that two thirds of the long-term unemployed have not completed vocational training. The previous Hartz IV system does not ensure that people catch up on school and professional qualifications.

“We might get many people who don’t have any professional training into an unskilled job. The job center will see you again in a few months. That's not sustainable labor market integration," said Heil. Germany must become a country of further education and a country of immigration.

The citizen's income planned for January 1 is to replace the previous Hartz IV basic security. The aim is to put those affected in a position to be able to concentrate more on further training and looking for work. They should be put under less pressure by the job center. Union politicians complain that there are no incentives to start working again.

‹ ›
Keywords:
BürgergeldMerzFriedrich (CDU)NewsteamTexttospeechFriedrich MerzHubertus HeilPolitikBundesratBundestagDonald TrumpAfDUnion
Your comment has been forwarded to the administrator for approval.×
Warning! Will constitute a criminal offense, illegal, threatening, offensive, insulting and swearing, derogatory, defamatory, vulgar, pornographic, indecent, personality rights, damaging or similar nature in the nature of all kinds of financial content, legal, criminal and administrative responsibility for the content of the sender member / members are belong.
Related News