CDU leader Friedrich Merz has criticized Chancellor Olaf Scholz's (SPD) planned trip to China and again called for a review of Germany's relationship with the country. 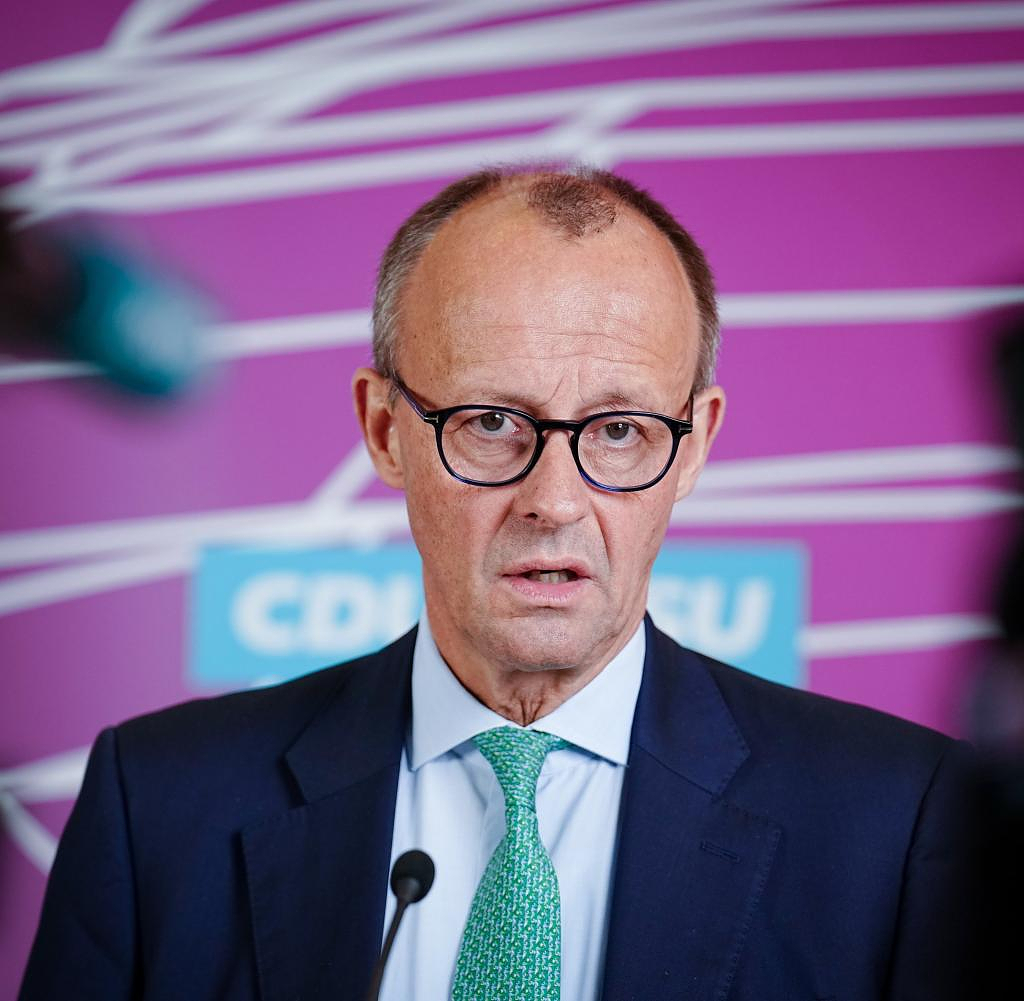 CDU leader Friedrich Merz has criticized Chancellor Olaf Scholz's (SPD) planned trip to China and again called for a review of Germany's relationship with the country. "He couldn't drive at a worse time," he told the "Augsburger Allgemeine" with a view to Scholz' trip next Friday.

With regard to the federal government's decision to have China enter a container terminal in the port of Hamburg, Merz said that the chancellor apparently still believes in the theory of change through trade. "He lacks the willingness to reassess the risks to which we are exposed," criticized the Union faction leader.

"And now, of all times, he is also flying to China, a week after this Communist Party congress, where military violence against Taiwan was openly threatened and Xi Jinping's predecessor was taken out of the hall in full view of the world public." The Chinese government will Merz warned that the chancellor's visit "together with the morning gift of another port participation as confirmation of their course can be exploited for propaganda purposes".

He pointed out that the coalition itself had announced a new China strategy for spring. “It would have been right to only travel to China afterwards. The war against Ukraine and China's unilateral partisanship with Russia make it even more urgent to review our relationship with China," he said. "The turning point also includes a new look at China."

Instead, the Chinese Communist Party “now gets a complete overview of trade flows in Europe through its holdings in European ports”. With a view to resistance within the traffic light government, he said: "Scholz's lonely decision was a serious strategic mistake."

‹ ›
Keywords:
NewsteamMerzFriedrich (CDU)ScholzOlafChinaFriedrich MerzOlaf ScholzSPDPekingEuropaSmartphoneChinaReise
Your comment has been forwarded to the administrator for approval.×
Warning! Will constitute a criminal offense, illegal, threatening, offensive, insulting and swearing, derogatory, defamatory, vulgar, pornographic, indecent, personality rights, damaging or similar nature in the nature of all kinds of financial content, legal, criminal and administrative responsibility for the content of the sender member / members are belong.
Related News