Meloni ends part of the Corona measures – at least symbolically

In Italy, the new, right-wing nationalist Prime Minister Giorgia Meloni has been in power for a week. 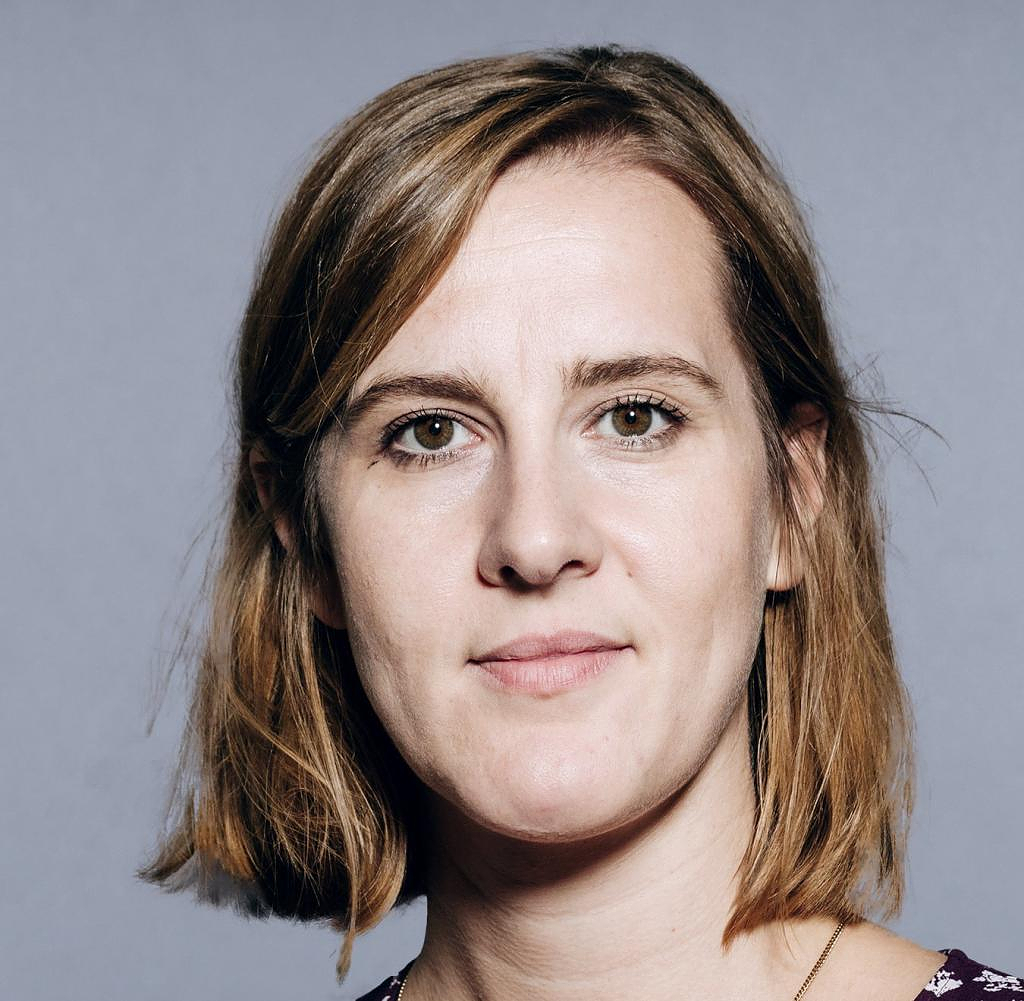 In Italy, the new, right-wing nationalist Prime Minister Giorgia Meloni has been in power for a week. After her new government had sorted itself out in the first few days, she is now beginning to do politics: At the top of the agenda is the corona policy, which Meloni was committed to easing during the election campaign.

In her inaugural speech in Parliament last week, Meloni said in relation to the Corona policy: “Of course we recognize the value of science, but we don’t confuse it with religion.” On Monday evening she agreed to implement a Corona policy want that is free of ideology.

Accordingly, her Council of Ministers decided on Monday afternoon to abolish the obligation to vaccinate health workers and to allow those employees who were previously not allowed to work because they were not vaccinated to return to their jobs. In addition, the fines for those over 50 who have defied compulsory vaccination are to be suspended and the national Covid statistics will no longer be communicated daily, but only weekly.

It is logical that Meloni would relax the Corona policy as one of her first official acts: Before the election, she had always scolded the opposition against the rules that she felt were too strict. On closer inspection, however, it becomes clear that Monday's decisions are primarily symbolic politics and not major cuts.

The vaccination requirement for employees in the healthcare sector would have expired on December 31, 2022, i.e. in two months. Meloni's government only brought their abolition forward. As of Tuesday, employees in hospitals, care facilities and retirement homes will no longer have to provide proof of a corona vaccination in order to go to work.

With the end of compulsory vaccination, the basis for the ban on work for unvaccinated health care workers will also disappear, as the new Health Minister Orazio Schillaci explained. Accordingly, the approximately 3,000 to 4,000 unvaccinated employees who are currently not allowed to work are to be reintegrated into their workplace. The government also wants to counteract the shortage of skilled workers in the sector.

Appropriately, Meloni's government is pausing the collection of fines imposed on anyone over the age of 50 who had not been vaccinated by January 15, 2022. Instead of abolishing the fines entirely, the government is only postponing the final decision until mid-2023. Here, too, more symbolism than big politics - both when the fine was originally introduced and when it was suspended: because the fine is only 100 Euro.

There is also a change in the publication of the current Corona numbers: In future, they will no longer be daily, but only weekly. This is also only a cosmetic change, because anyone who needs the data can also query it between the weekly publications, as Schillaci assured on Monday evening.

At one point, Meloni's easing policy was even stopped: It had previously been reported that her government wanted to abolish the mask requirement in hospitals and other health facilities - the last places where it still applies in Italy. But that is not happening now, probably also because the presidents of the regions had protested against the abolition. The mask requirement remains. Meloni and Schillaci also asserted on Monday evening that they never intended to abolish it.

However, it remains unclear what strategy the government has put together in the event that the health system should come under pressure again. So far, Meloni has only said that he “under no circumstances” wants to repeat the corona strategy of the previous government and that he is relying on clearer information and a sense of responsibility on the part of the citizens.

However, the new government avoided really drastic steps that would have contrasted greatly with the corona policy of the previous government. The five-day isolation requirement for Covid positives remained in place.

When asked by a journalist whether this could be abolished in the future, Schillaci said a panel of experts was dealing with it, but remained vague. Other countries, such as Spain, have abolished the obligation to isolate for months.

‹ ›
Keywords:
KirstVirginiaMeloniGiorgiaItalienPolitikCoronaRegelnGiorgia MeloniItalienSpanienWahlkampfPolitik
Your comment has been forwarded to the administrator for approval.×
Warning! Will constitute a criminal offense, illegal, threatening, offensive, insulting and swearing, derogatory, defamatory, vulgar, pornographic, indecent, personality rights, damaging or similar nature in the nature of all kinds of financial content, legal, criminal and administrative responsibility for the content of the sender member / members are belong.
Related News