"Friends" actor Matthew Perry made his serious addiction public in an interview with the "New York Times". 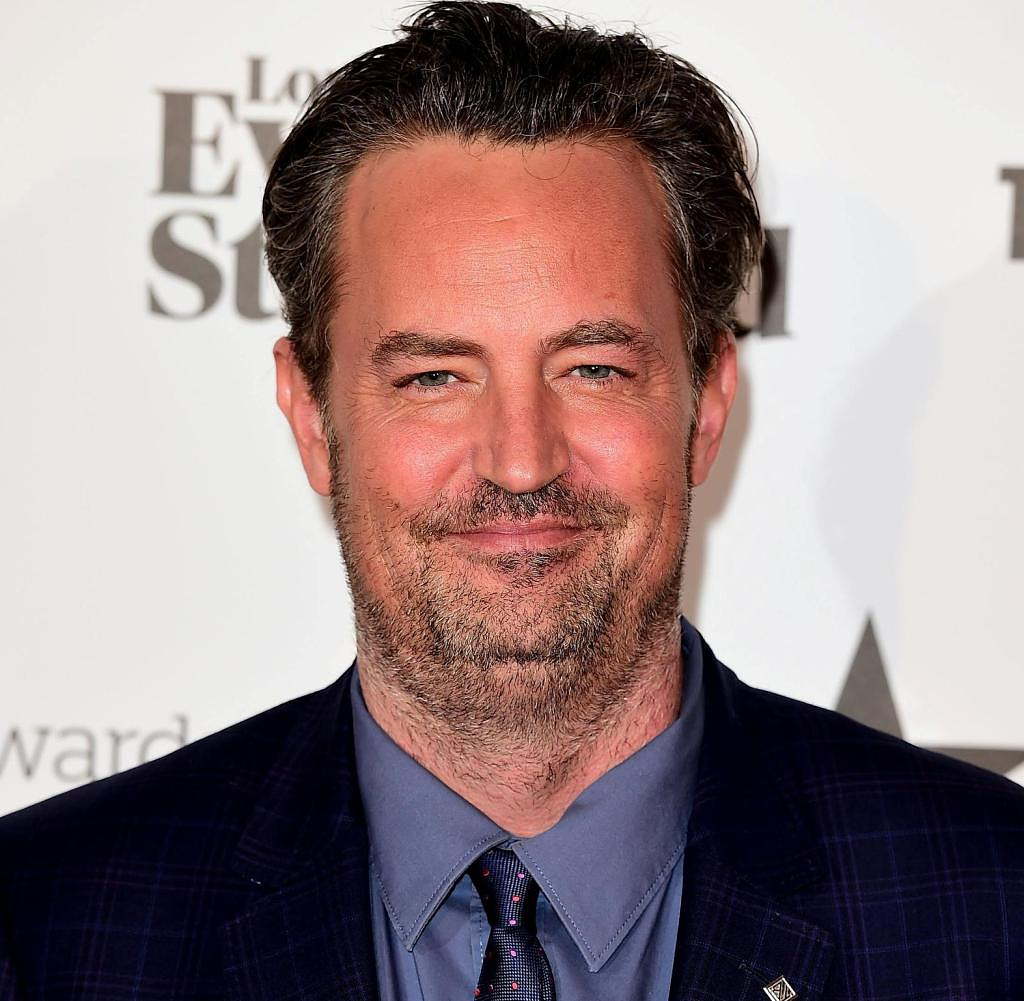 "Friends" actor Matthew Perry made his serious addiction public in an interview with the "New York Times". "I probably spent nine million dollars or so getting sober," the 53-year-old said. According to The New York Times, the actor said he hasn't drunk or taken drugs in 18 months.

According to the report, Perry started drinking at the age of 14, followed by painkillers and tranquilizers. "I didn't do it to feel high or to feel good. I certainly wasn't a party goer. I just wanted to sit on my couch and take five Vicodin and watch a movie," Perry said. That was heaven for him. Now it's not anymore, he's completely clean.

The actor gave the interview on the occasion of the publication of his autobiography "Friends, Lovers and the Big Terrible Thing", which will be released on November 1st. The book has been making headlines in the UK and US for days because the 53-year-old gives an amazingly honest account of his addictions.

Among other things, Perry made public that he had to wear a bag for his waste for nine months after a bowel perforation. The illness - also an indirect consequence of his years of drug use - was a low point in his life, according to the US star. But in the end it also meant that he fought for his health more seriously than before.

Over the years, the “Daily Mail” quotes from his book, among other things, Perry almost died from overdoses, had a total of 15 withdrawals, was in a coma for several weeks and completed many a day of shooting on the set completely foggy. According to the tabloid, the extent of Perry's personal and physical descent has not been publicly known before.

In addition, the 53-year-old writes about his affairs (Julia Roberts is mentioned by name) and that "Friends" colleague Jennifer Aniston in particular helped him fight drugs.

Perry played the character Chandler Bing in the US cult series "Friends". The sitcom ran between 1994 and 2004. In May 2021, all six "Friends" reunited on camera in the special "Friends: The Reunion."

‹ ›
Keywords:
NewsteamPerryMatthewTexttospeechJulia RobertDaily MailGesundheitMatthew PerryNew York TimesFriendsKolleginEntzügeFriendsStar
Your comment has been forwarded to the administrator for approval.×
Warning! Will constitute a criminal offense, illegal, threatening, offensive, insulting and swearing, derogatory, defamatory, vulgar, pornographic, indecent, personality rights, damaging or similar nature in the nature of all kinds of financial content, legal, criminal and administrative responsibility for the content of the sender member / members are belong.
Related News