According to the first reports, methane bubbles are bubbling out of the sea near the Danish island of Bornholm. 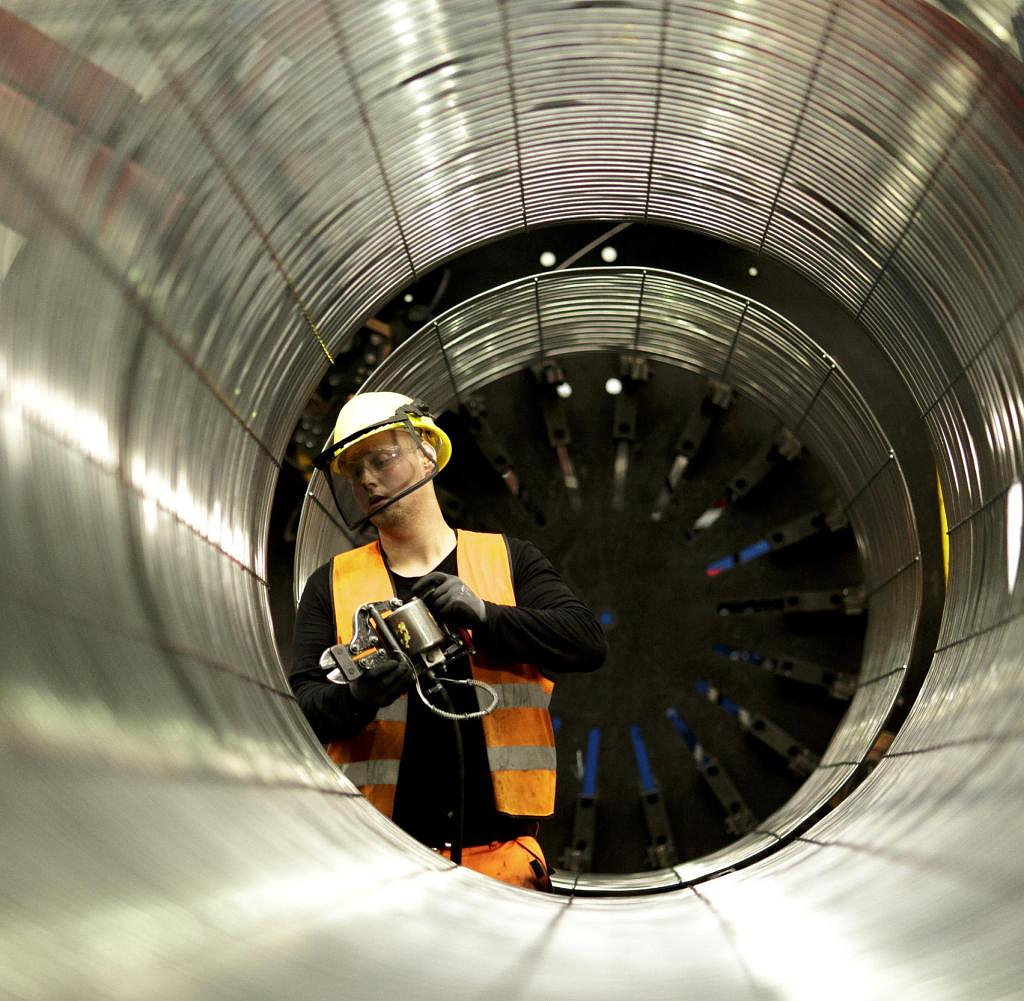 According to the first reports, methane bubbles are bubbling out of the sea near the Danish island of Bornholm. According to the operating company Nord Stream 2, the police and navy have already set up a five-mile restricted zone, and air traffic below 1,000 meters has already been banned.

The leak was noticed for the first time on Monday night. A spokeswoman for the gas network operator Gascade confirmed to WELT that the sensors registered a massive drop in pressure in the pipeline and sounded the alarm. According to the Nord Stream 2 operators, the pressure dropped from 105 bar to just seven bar.

There is no information yet on the causes. The pipeline of the Russian Gazprom group was completed in June 2021 after construction costs of more than eight billion euros. The tube between the port of Ust-Luga and the German town of Lubmin was filled with gas from Russia, but it never went into operation.

After it became known that Russia was preparing a war of aggression against Ukraine, Chancellor Olaf Scholz (SPD) stopped the approval process for the project. Whether an accident is behind the pipeline rupture or sabotage is unclear for the time being. However, an accident on the ultra-modern line is unlikely.

The timing of the accident, in the middle of a Western European supply crisis and after serious setbacks for Russia in the Ukraine war, suggests sabotage. Most recently, the AfD and Left Party had campaigned to open the pipeline to mitigate the gas price crisis in Germany.

The federal government has always categorically ruled this out. Russian propaganda, on the other hand, tries to put pressure on Germany by suggesting that gas is being supplied via Nord Stream 2 while the second pipeline, Nord Stream 1, is experiencing technical problems.

However, the federal government considers the technical problems to be false, supply by Nord Stream 1 would be possible. There have recently been pro-Russian protests at the Nord Stream 2 landfall near Lubmin, also calling for the pipeline to be opened.

After several representatives of the federal government had made it clear early on that Nord Stream 2 would never go into operation, there was speculation that Gazprom could withdraw the valuable gas from the Russian side.

However, employees of the operating company in Switzerland also told WELT that it was technically not possible for Russia to withdraw the gas again. There was also speculation on the German side that in an emergency in winter, at least the gas that had already been fed in from Nord Stream 2 could still be extracted.

This possibility no longer exists due to the destruction of the pipeline. Russia could therefore have an interest in damage to the pipeline in order to deprive Germany of this fallback option.

Because the operating company of the pipeline based in Zug, Switzerland, was practically dissolved due to the Russian sanctions, there is no longer any organizational structure there, although according to reports there are still around 40 employees on site.

"Today we were informed by network operator Gascade that there has been a sharp drop in pressure in the Nord Stream 2 pipeline," confirmed a spokeswoman for Economics Minister Robert Habeck (Greens). “We are currently in contact with the authorities concerned to clarify the matter. We are still not clear about the causes and the exact facts.”

One tries to clarify whether the incident occurred in German territorial waters. Among other things, one is in contact with the network operator, the Federal Network Agency, the Federal Police and the ministries and authorities in Mecklenburg-Western Pomerania.

‹ ›
Keywords:
Nord Stream 2VetterPhilippRusslandWetzelDanielGasversorgung
Your comment has been forwarded to the administrator for approval.×
Warning! Will constitute a criminal offense, illegal, threatening, offensive, insulting and swearing, derogatory, defamatory, vulgar, pornographic, indecent, personality rights, damaging or similar nature in the nature of all kinds of financial content, legal, criminal and administrative responsibility for the content of the sender member / members are belong.
Related News