VfL Wolfsburg has apologized for the disrespectful behavior and non-compliance with the mask requirement of some players on the train on the way to the away game at Bayer Leverkusen. 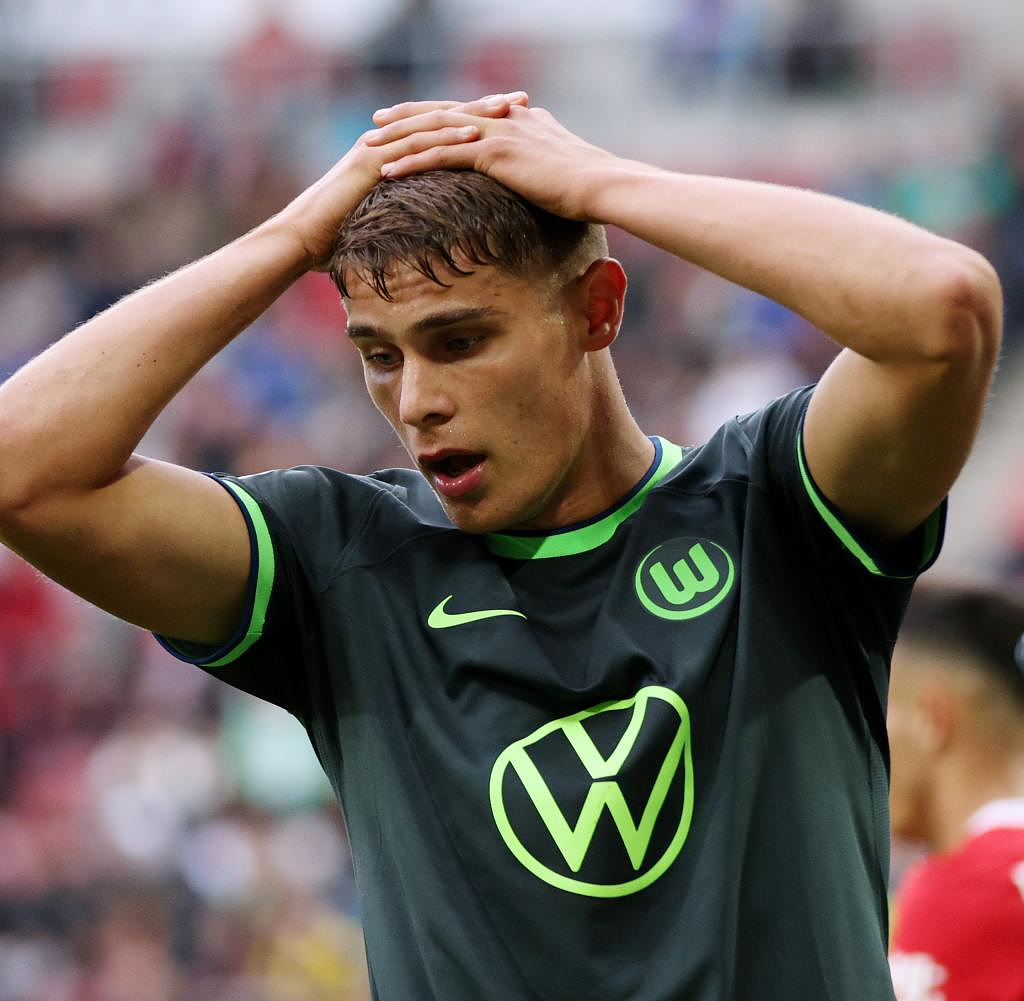 VfL Wolfsburg has apologized for the disrespectful behavior and non-compliance with the mask requirement of some players on the train on the way to the away game at Bayer Leverkusen. Individual players of the Bundesliga soccer club can be seen on a video from “Sportschau” how they drove on Friday without mouth and nose protection despite the fact that masks are still mandatory.

In addition, they are said to have partially made fun of the rules. According to the report, Micky van de Ven put his mask on his head like a hat, Paulo Otávio laughed at his neighbor and goalkeeper Pavao Pervan after his fourth warning by the train attendant ("I'm getting embarrassed to say it...") Tip given that he had to be more careful and only put on the mask for a few seconds before the railway employee came by.

"On behalf of the entire team, VfL Wolfsburg apologizes emphatically for the unprofessional and inappropriate behavior of its players and especially for the staff of Deutsche Bahn for their disrespectful behavior overall," said the club in a statement before the game in Leverkusen (15.30 clock/sky) with. The events are not in line with the team's usual behavior and are in no way compatible with the club's values.

A WDR employee who happened to be a passenger in the same ICE documented the misconduct of some VfL professionals in the sports show report. The reporter saw how several actors should have reacted to the train attendant's repeated hints with loud laughter. The woman told the WDR accordingly: "I do not find the behavior of the players respectful."

Wolfsburg's head coach Niko Kovac clearly addressed the misconduct in front of the assembled team on Friday immediately after arriving at the team hotel, it said. "A detailed investigation of the incident will take place after returning from Leverkusen," announced VfL.

‹ ›
Keywords:
VfL WolfsburgBayer 04 LeverkusenCoronaRegelnDeutsche BahnFussball
Your comment has been forwarded to the administrator for approval.×
Warning! Will constitute a criminal offense, illegal, threatening, offensive, insulting and swearing, derogatory, defamatory, vulgar, pornographic, indecent, personality rights, damaging or similar nature in the nature of all kinds of financial content, legal, criminal and administrative responsibility for the content of the sender member / members are belong.
Related News