It could have been the culmination of a great week for Martin Schindler. 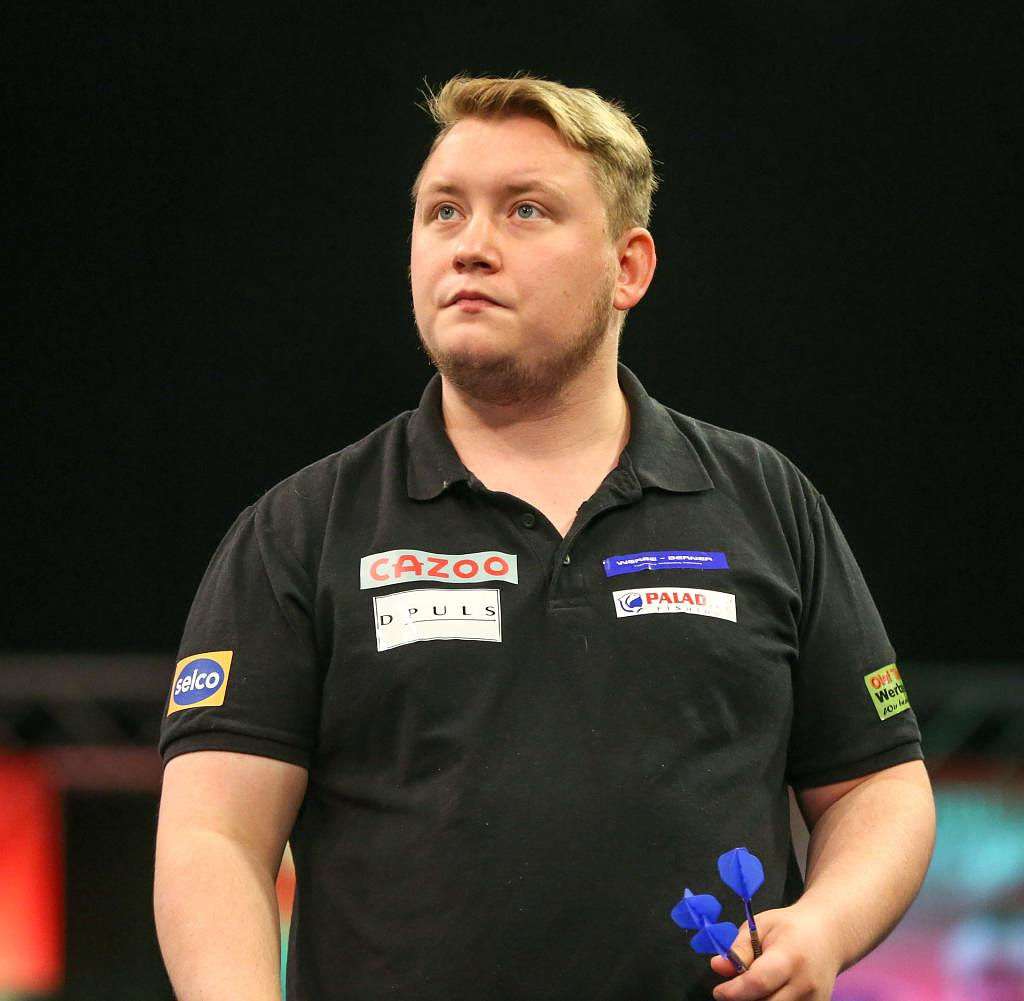 It could have been the culmination of a great week for Martin Schindler. For the first time, the 26-year-old is among the top 32 of the Order of Merit at the Professional Darts Corporation, and over the past few days he has once again clearly seen how much his status has changed this year.

Last year he had to struggle to get his ticket to the World Cup via the Bone Mill Super League. In the German qualification he prevailed in a highly dramatic final against Florian Hempel.

While the national elite met again on Monday in Niedernhausen, Hesse, to play out a World Cup participant over five days in two group phases and a knockout round, Schindler, who had long been qualified for the highlight of the year and was probably also seeded, was preparing for the Grand Slam of Darts where he has been the only German to measure himself against the world elite since Saturday.

After the performances this season, especially last week, when he made it into the quarterfinals and semifinals of the last two Players Championship tournaments of the year, the Strausberger certainly has a chance of making it to the round of 16 in a major.

'The Wall' faces Rob Cross, Dirk van Duijvenbode and outsider Adam Gawlas in Group D at the £650,000 event in Wolverhampton. In order to progress he will probably have to defeat two of the three opponents, the top two of each of the eight groups qualify for the next round.

At the start he could have made a huge step by beating van Duijvenbode. Schindler was already leading 4:3 against the Dutchman and had a match dart with 92 points left and hits in bullseye and single 10, but just missed the double 16. Schindler quickly gave up the advantage of the throw in the decider. His opponent had saved two of his four 180 shots for the decisive leg and crossed the finish line 5:4.

Schindler meets Gawlas on Sunday (from 2 p.m., DAZN live), who lost his opening match 2:5 before the final and possibly decisive duel with Cross awaits on Monday.

‹ ›
Keywords:
SchindlerMartinProfessional Darts Corporation (PDC)Martin SchindlerGrand Slam Of DartsRob CrossMatchdartÜberraschungssiegTennis
Your comment has been forwarded to the administrator for approval.×
Warning! Will constitute a criminal offense, illegal, threatening, offensive, insulting and swearing, derogatory, defamatory, vulgar, pornographic, indecent, personality rights, damaging or similar nature in the nature of all kinds of financial content, legal, criminal and administrative responsibility for the content of the sender member / members are belong.
Related News