This final administrative report, published on Monday, "highlights serious malfunctions of the IHU", and "several elements" are "likely to constitute offenses or serious breaches of health or research regulations", declare Ministers François Braun and Sylvie Retailleau in a joint press release. 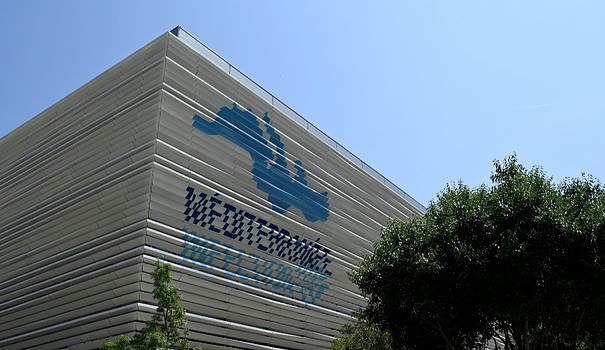 This final administrative report, published on Monday, "highlights serious malfunctions of the IHU", and "several elements" are "likely to constitute offenses or serious breaches of health or research regulations", declare Ministers François Braun and Sylvie Retailleau in a joint press release.

They specify that they have seized the public prosecutor of Marseille.

In the light of this damning document, the ministers point to "certain widespread inappropriate medical and scientific practices" within the Mediterranean Infection University Hospital Institute (IHU-MI) created in 2011, and directed by Professor Didier Raoult until the end of August.

Practices "not complying with the regulations and which may generate a health risk for patients, in particular during research protocols", "drifts in management practices, which may generate harassment and ill-being at work", "Drifts in governance, which does not strictly respect the rules governing the foundations of scientific cooperation", specifies the press release.

A gradual deterioration in the institution's financial situation is also mentioned.

The final report of the General Inspectorate of Social Affairs (Igas) and its counterpart for higher education and research (IGESR) covers a wider field than a previous report, already scathing, published a few months ago by the Medicines Agency (ANSM).

Extracts from its preliminary version were released in early July by La Provence and Mediapart.

Among other practices "likely to fall under a criminal qualification", the Igas-IGESR inspectors note that patients treated at the IHU for Covid-19 or tuberculosis were administered "molecules outside their authorization to marketing".

The Ministers of Health and Research "will soon convene the leaders of the founding establishments and the director of the IHU-MI" so that they implement "as soon as possible a proactive action plan taking into account the full recommendations made by the two inspections," the statement said.

"Full compliance with the action plan and the regulations in force will be subject to regular checks by the two ministries, and will condition the continuation of the activity of the IHU-MI and its financing by the State”, they warn.

Since September 1, the IHU has been led by a new director: Pierre-Edouard Fournier, an infectious disease specialist from the institution, who defended his thesis under the supervision of Professor Raoult.