Marseille: a young man kills himself during an urban rodeo 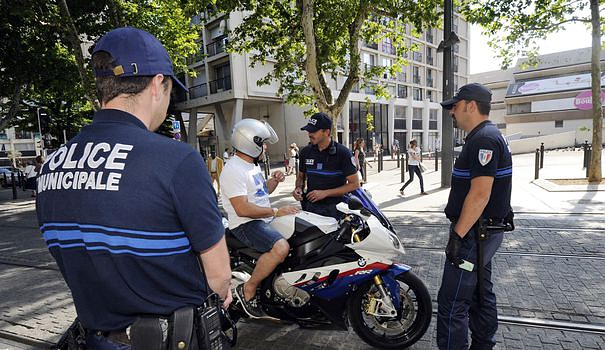 The facts occurred around 9:20 p.m. on a boulevard located east of Marseille (11th arrondissement), while the victim, wearing a helmet, was doing a rear wheel in front of a friend with his new motorcycle, a cylinder capacity of 650 cm3. But the young man lost his balance, first hitting the sidewalk and then a pole, several police sources told AFP.

The driver, who was driving without a license or insurance, was known to the police for three traffic offences.

In a separate case, the Marseille prosecutor's office also reported on Wednesday the two-year prison sentence, including one year "with reinforced probation" of a 22-year-old man for acts of urban rodeo dating back to December 2021.

The defendant, residing in Marseille, was then spotted by the police driving on the back wheel of his scooter on a ring road in the city, standing on the saddle, according to the press release from the prosecution.

"The individual refused to obey the summons of the officials and continued on his way for several hundred meters before making a U-turn and taking a highway exit in the opposite direction," added the same source. , according to which the driver allegedly committed similar acts "several times" between November 2021 and June 2022.

A 2018 law strengthening penalties against perpetrators of motorized rodeos provides for penalties of up to 5 years in prison.

On August 8, Interior Minister Gérald Darmanin announced from Marseille an intensification of controls throughout France against people performing urban rodeos, acts "often criminals who come to kill, who come to very seriously injure", had- he says.

Since that date, more than 150 scooters and motorcycles have been seized during nearly 3,000 police and gendarmerie operations, the minister said on Twitter on Tuesday, assuring that from this Wednesday "each police station would carry out at least three anti-rodeo operations per day".

On August 5, a seven-year-old child was seriously injured during an urban rodeo in Pontoise (Val-d'Oise). The 18-year-old biker had first fled before going to the police station the next day. He has since been charged and imprisoned.

On June 8, a 19-year-old young man lost his life after being hit by a motorcycle during an urban rodeo in Rennes (Ille-et-Vilaine).