Mare must be euthanized after attack 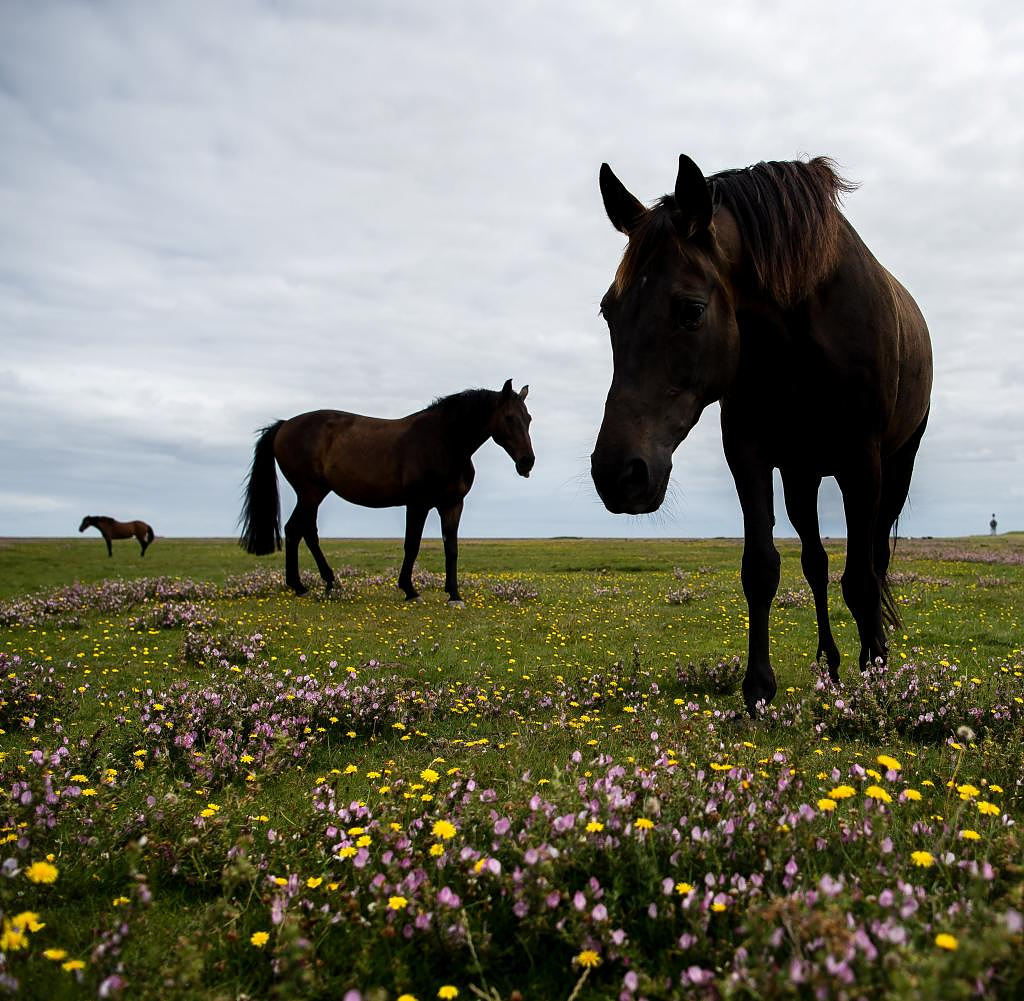 The Hamburg water police department responsible for animal welfare crimes is currently investigating a controversial case of animal cruelty. On the grounds of an equestrian center in Hamburg's Rahlstedt district, one or more strangers abused a mare in such a way that the animal had to be put down. The police are asking for information from witnesses.

According to a spokesman for the police press office, the crime is said to have happened during the night from Sunday to Monday. On Sunday evening at around 8 p.m. the horse was observed for the last time and still without any complaints at the facility on the Schimmelreiterweg. The following morning it was discovered at around 7.15 a.m. with massive injuries.

"The stable owner and the 50-year-old keeper informed the police after they found the seriously injured horse in a paddock in Rahlstedt early Monday morning," said the police spokesman. "A vet called had to put the animal to sleep on site."

According to initial investigations, the animal had been seriously injured in the genital area, it said. The mare was transferred to the University of Veterinary Medicine in Hanover for dissection. The investigation into the current case is ongoing, the spokesman said.

The investigators are checking whether there are connections “to two similar facts at the end of November in Schenefeld and to four cases in the Hamburg city area”, three of them in the Sülldorf district and one in cracks.

Between the end of July and mid-August, three mares were also injured in the genital area and a gelding was injured on a front leg, as the spokesman explained. "The injuries inflicted were not insignificant, but the animals survived the attacks," it said.

Witnesses who made suspicious observations during the crime period and/or who can otherwise provide information about the perpetrator are asked to call the police hotline on 040/4286-56789 or to contact a police station.

‹ ›
Keywords:
HamburgTexttospeechTierquälereiPolizeiKrimiNeuwerkRahlstedtStute
Your comment has been forwarded to the administrator for approval.×
Warning! Will constitute a criminal offense, illegal, threatening, offensive, insulting and swearing, derogatory, defamatory, vulgar, pornographic, indecent, personality rights, damaging or similar nature in the nature of all kinds of financial content, legal, criminal and administrative responsibility for the content of the sender member / members are belong.
Related News