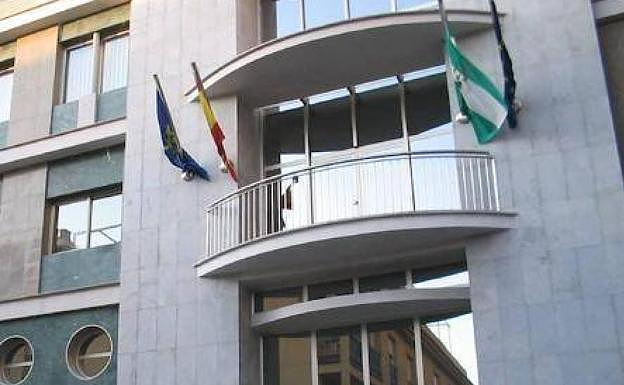 Maracena City Council has continued its plan to support local businesses. It has approved allocating a budget for 90,000 in 2020 budget. This budget is presented to plenary this Wednesday 27. The budget will be distributed to Maracena merchants to act as a direct aid.

These grants will be available to all Maracena businesses that are registered as such and have a customer services center accessible to the public via urban roads. After months of being under quarantine because of the State of Alarm, the goal is to revive Maracena's commercial life. Noel Lopez, the mayor of Maracena, said that it is an "exceptional situation" and that he needed to give a boost to those businesses most in need.

The city council has taken other measures, such as distributing complete kits, which include hydroalcoholic gels and protection screens. Additionally, the Maracenero council announced that 400 tests will be conducted in local businesses to ensure that customers can shop safely at Maracena shops.

A set of additional measures to the social and fiscal package that are aimed at reactivating and guaranteeing the economic well-being of all Maracenera residents following the COVID-19 health crisis.

‹ ›
Keywords:
MaracenaApruebaAyudaDirectaComerciosLocales90000Euros
Your comment has been forwarded to the administrator for approval.×
Warning! Will constitute a criminal offense, illegal, threatening, offensive, insulting and swearing, derogatory, defamatory, vulgar, pornographic, indecent, personality rights, damaging or similar nature in the nature of all kinds of financial content, legal, criminal and administrative responsibility for the content of the sender member / members are belong.
Related News