Many sports clubs are under pressure

Brödermannsweg is buzzing on this Thursday afternoon. 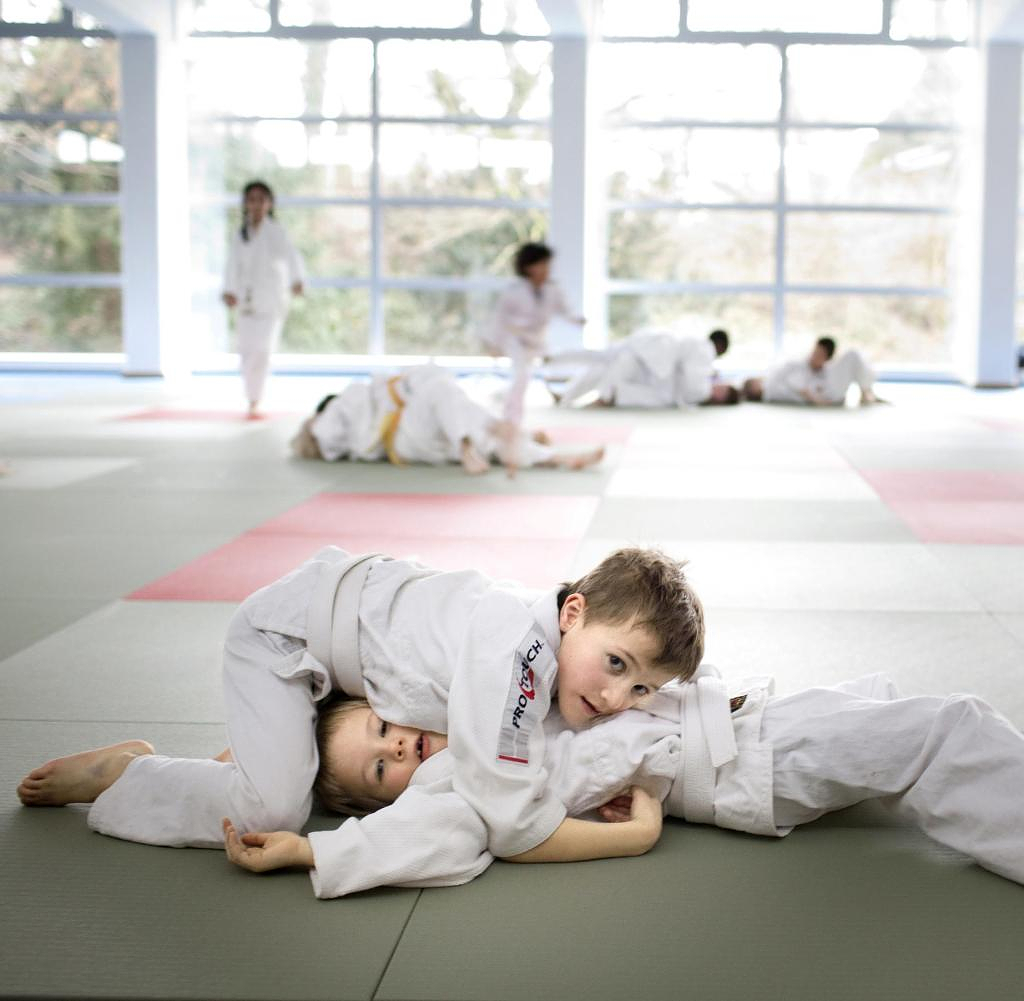 Brödermannsweg is buzzing on this Thursday afternoon. There, on the sports facility of SV Großborstel, up to 100 children aged five and up compete for the balls. Strict play structures are neither desirable nor recognizable for the little ones. It is played three against three to five against five on small fields with four small goals each without a referee. The purpose of the game is to give as many “Bambini” as possible the opportunity to take part, because the rush is huge. At SV Großborstel – not one of the big clubs in Hamburg, but with a good 1,200 members in the traditional mid-level sector – there are 50 children on the waiting list for football alone, and even more than a hundred for children’s gymnastics. And that's correspondingly few.

Part of the boom is fueled by double-digit growth in girls' football, a trend that is likely to accelerate as women's football rises in popularity. At the same time, according to Volker Okun, chairman of the football association HFV, the net sports areas in Hamburg have declined, not least because of the boosted housing construction activity in recent years, which in an already complicated environment has exacerbated the problem. The clubs are struggling through difficult times.

Even the city's head of government deals with the sensitive issue of imbalances that threaten the existence of the city: "Sports clubs are not comparable to commercial enterprises," said Hamburg Mayor Peter Tschentscher (SPD) recently in a background discussion with journalists. “You can never compensate for financial shortfalls through savings or, for example, by increasing profit margins. We have to help them.” That is exactly why the city decided on an emergency fund in November. Clubs and associations can apply for four-digit non-repayable grants from a nine-million pot if they can demonstrate an increase in energy costs of more than 25 percent compared to the previous year.

In fact, numerous clubs fear a cost shock in the near future, if cheap electricity supply contracts expire at the turn of the year. The Senate's aid should be well invested, because sports clubs fulfill a central social and educational function for society. Where conflicting interests often deepen, sport is one of the dwindling elements that bring people into contact and connect them, where intercultural exchange takes place.

The only question is whether the apparently arbitrary sum does justice to the complex problem. Ullrich Lopatta, spokesman for Hamburg's top sports clubs, remains skeptical: "Of course we welcome the willingness of politicians to help, but strictly speaking nobody knows whether nine million will be enough." Especially at Walddörfer SV, which Lopatta manages, compared to "before Corona -Zeiten” there is still a gap of around 500 members. This results in permanent significant losses of premium income.

Luckily it doesn't look that bad everywhere, and that's also part of the truth. The Eimsbüttel Gymnastics Association, for example, reported a new membership record on October 1, 2022: This year, an average of 17,445 club members were registered, which corresponds to an increase of 21 percent compared to the previous year.

The downside of such successes: More and more clubs are overwhelmed in terms of quantity. At the HT 16, the beginner groups for children are full, even in judo. Interested parents are comforted: "We would be happy to put your child on our waiting list." They are also close to despair at SC Victoria. The club's website states: "In the past ten years, 1,300 footballers have joined, so that currently more than 1,600 footballers have found their sporting home in our club. Ascending trend. There are currently over 300 children and young people on our waiting lists.” The series of similar cases could easily be continued.

Organized sport faces a difficult situation. Exemplary for the diversity of the bottlenecks is the SV Eidelstedt with its exercise pool at the Elbgaustraße station, which will become drastically more expensive to maintain due to the increase in energy costs. Children learn to swim there and seniors use the pool for their rehabilitation, an immensely important offer for the local population. So far, the SVE has written a black zero with the bathing operation. Passing on increasing costs to users is tricky because it would probably overburden part of the membership financially. Irrespective of this, the Eidelstedt club alone has a waiting list of up to 500 children who want to swim or learn to swim. Not least because of this, the increase in non-swimmers among children and young people is now worrying.

There are also 300 children who would like to play football at the SVE but cannot be accepted. The reasons: not enough places, lack of hall times, volunteers, course and exercise leaders. A development that has been apparent for some time, has become glaringly visible as a result of the current crises and stands in alarming contrast to the long-successful “Kids in die Klubs” project. At the same time, the service and quality requirements of the sports clubs have increased, which can be seen, among other things, in the sometimes noble equipment of the health and fitness studios. "We would like to fulfill our mission of serving society as a public-interest institution, but we are reaching our limits everywhere," complains SVE Managing Director Martin Hildebrandt. More correctly paid full-time jobs, more full-time jobs would have to be created. However, the clubs are hardly able to cope with this financially.

No matter how hard politicians and the Senate try to help the clubs, Hildebrandt is certain: “People have to be prepared for the fact that sport in clubs will become more expensive. We won't get around that." And colleague Lopatta thinks a corresponding price increase is overdue, because "the sport has sold far too cheaply for decades."

‹ ›
Keywords:
LangmaackWernerVereineEnergieHamburg
Your comment has been forwarded to the administrator for approval.×
Warning! Will constitute a criminal offense, illegal, threatening, offensive, insulting and swearing, derogatory, defamatory, vulgar, pornographic, indecent, personality rights, damaging or similar nature in the nature of all kinds of financial content, legal, criminal and administrative responsibility for the content of the sender member / members are belong.
Related News