Many municipalities are apparently not prepared for power outages

Not only the metropolises, but also Germany's small towns have to prepare better: According to research by the ARD political magazine "Report Mainz", the disaster protection authorities in many districts and cities are apparently not prepared for a longer power outage. 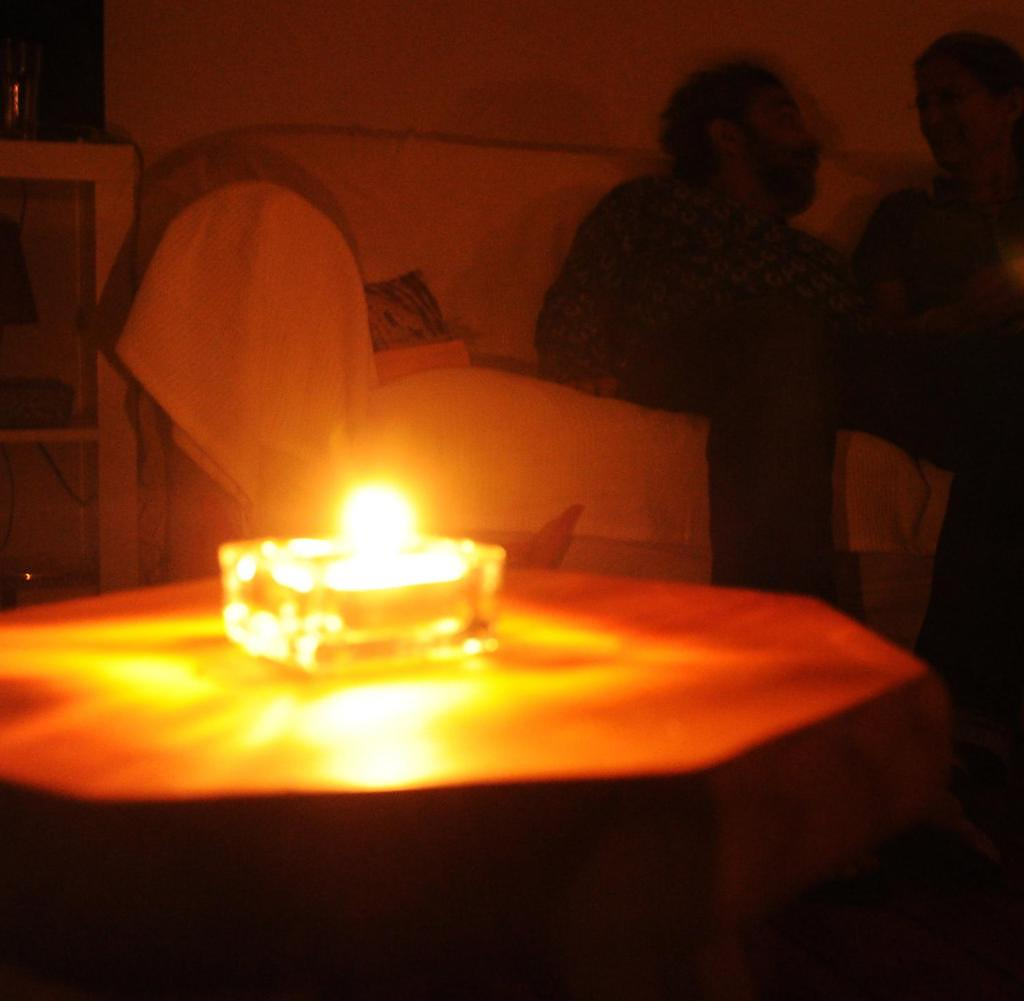 Not only the metropolises, but also Germany's small towns have to prepare better: According to research by the ARD political magazine "Report Mainz", the disaster protection authorities in many districts and cities are apparently not prepared for a longer power outage.

The magazine had asked more than 400 counties and urban districts as well as Berlin districts nationwide in the period September to early October, more than 200 municipalities took part in the survey.

Gerd Landsberg, Managing Director of the German Association of Towns and Municipalities, told the magazine: "Actually, the federal states should agree on a master plan for civil disaster control." This must be implemented together with the municipalities. And you have to “try to get help from the federal government”.

Bavaria's Interior Minister Joachim Herrmann (CSU) is "very open" to the demands of the municipalities, as he said "Report Mainz". However, he usually very quickly comes across a large number of mayors who say: "I know that myself, I don't need any clever advice from Berlin or Munich or anywhere else." The risk of major power outages must be taken very seriously become, warned Herrmann.

‹ ›
Keywords:
NewsteamStromausfälleKommunenTexttospeechReport MainzApple PodcastGerd LandsbergHannoverKatastrophenschutzbehördenSex
Your comment has been forwarded to the administrator for approval.×
Warning! Will constitute a criminal offense, illegal, threatening, offensive, insulting and swearing, derogatory, defamatory, vulgar, pornographic, indecent, personality rights, damaging or similar nature in the nature of all kinds of financial content, legal, criminal and administrative responsibility for the content of the sender member / members are belong.
Related News