Manhunt - man is said to have sexually abused patients

The police are looking for a man who disguised himself as a doctor in the hospital in Marl and then allegedly passed on two patients. 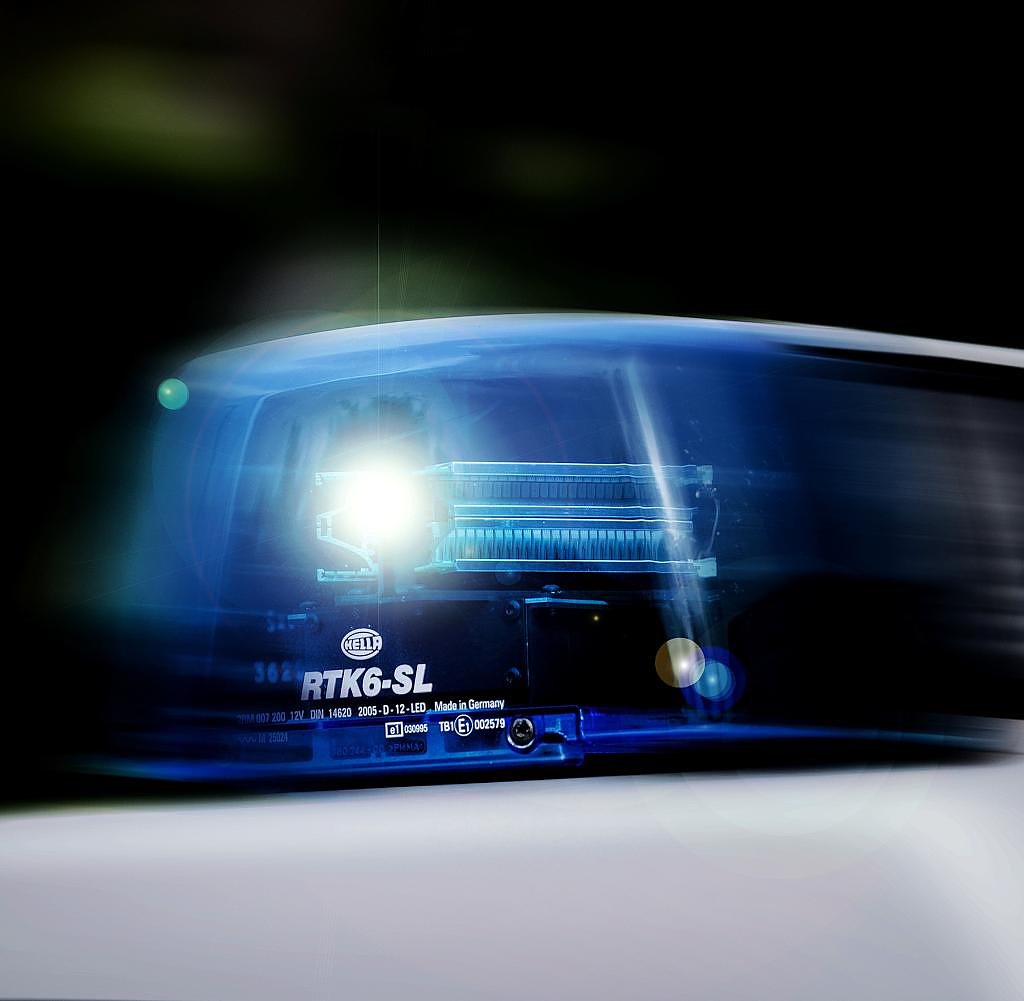 The police are looking for a man who disguised himself as a doctor in the hospital in Marl and then allegedly passed on two patients. The police published a corresponding manhunt on Thursday (October 13).

The crimes happened on different days in early August. In the early hours of the morning, the man is said to have entered the clinic and pretended to be a doctor to the nursing staff. He is said to have worn a doctor's coat and surgical mask. He went to the two victims' hospital rooms, and there, as the police put it, "sexual acts" took place. One of his victims was 88 years old. When this woman screamed for help, the perpetrator ran away.

The old police report from August 10 says: "According to current knowledge, the unknown had gained access to the building between 4 a.m. and 5.45 a.m., disguised himself as a doctor and then went to the woman to allegedly examine her. When the elderly woman was touched indecently, she called for help and the perpetrator disappeared. A witness spoke briefly to the man in the doctor's coat and saw him running away in the direction of Langehegge. Description of the man: Mid-20s to about 40 years old, relatively short (approx. 1.65m to 1.75m), dark skin colour, masked (blue respirator). In fact, he was wearing a white doctor's coat. In addition, a dark cap (with four letters) and probably blue trousers and black shoes.” The victims and witnesses described the dark-haired man as rather small (1.65 to 1.75 meters tall), and the current manhunt includes his age 20 to 27, his appearance given as "southern European". The identikit can be seen here: Marl search.

‹ ›
Keywords:
NordrheinWestfalenMarlRecklinghausenSexueller MissbrauchSexuelle NötigungSexuelle BelästigungTexttospeechPolizeiFahndungKrimiArztkittelLangehegge
Your comment has been forwarded to the administrator for approval.×
Warning! Will constitute a criminal offense, illegal, threatening, offensive, insulting and swearing, derogatory, defamatory, vulgar, pornographic, indecent, personality rights, damaging or similar nature in the nature of all kinds of financial content, legal, criminal and administrative responsibility for the content of the sender member / members are belong.
Related News