Post a Comment Print Share on Facebook
Famagusta
DOLLAR 18,83
EURO 20,20
GOLD 1.136,02
BIST 4.186,01
The state of NRW has to burn millions of masks and van Laack smocks
"That's the only thing I want - drugs"
How Goethe plunged his son into misfortune
"America will soon be in civil war"
Here you can now get funding for the renovation
"It's not just about having sex, it's about much more"
The "Komet" brought Udo Lindenberg his first number 1 hit
Fall and demolition after an abstruse jump to 161.5 meters
"I felt like my heart was being ripped out"
What you should now know about organ donation

In view of a possible further influx of refugees from Ukraine in winter, the head of the European People's Party, Manfred Weber, calls for more European solidarity in the accommodation of Ukrainian refugees. 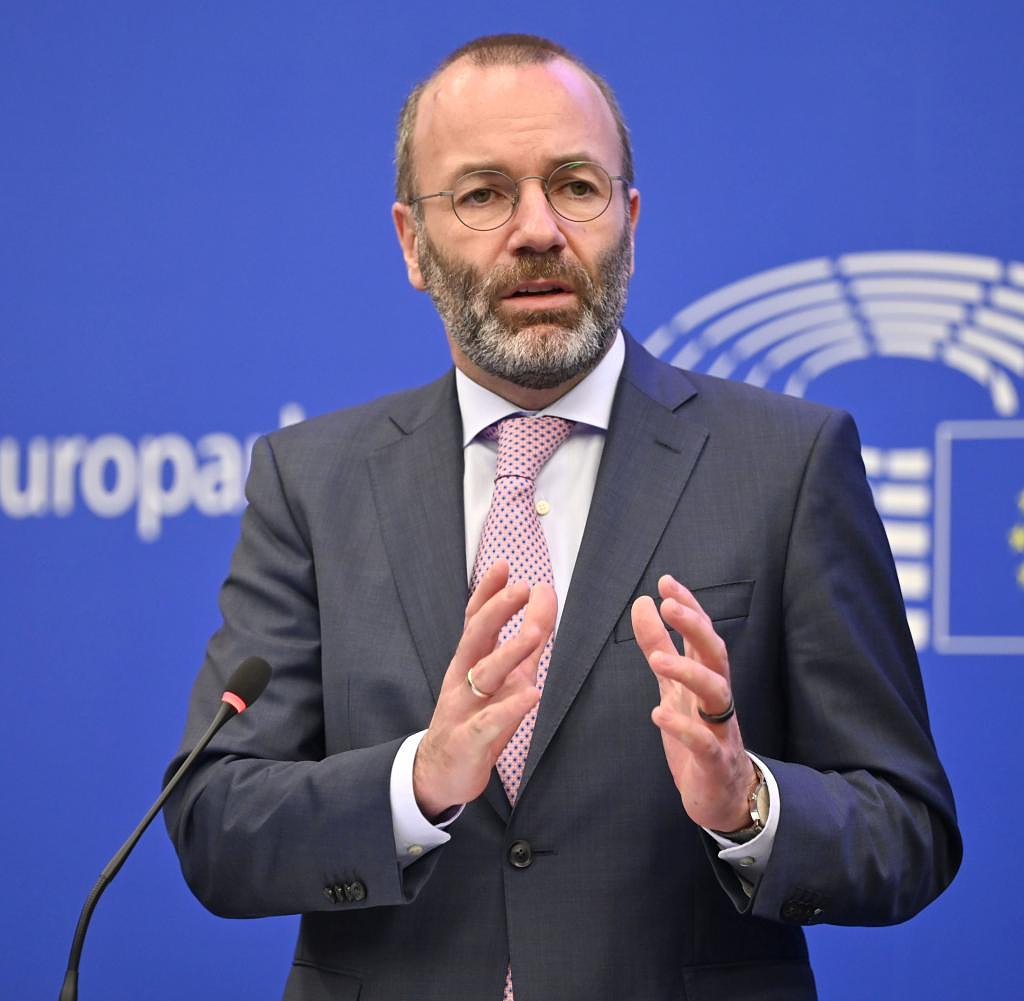 In view of a possible further influx of refugees from Ukraine in winter, the head of the European People's Party, Manfred Weber, calls for more European solidarity in the accommodation of Ukrainian refugees. "If more Ukrainians are now being forced to flee by Russian bombardments and attacks over the winter, then Western Europe will have to take more responsibility," the CSU politician told the "Bild am Sonntag". "This unprecedented challenge must be borne in solidarity by all EU countries."

According to UNHCR, around 7.9 million people (as of November 22) from Ukraine have sought protection abroad because of the war since February 24. According to the Federal Ministry of the Interior, 1,027,789 people are registered in Germany. According to the UNHCR, significantly fewer were counted in France (around 119,000), Italy (around 173,000) and Spain (around 154,000), while Poland took in the most with more than 1.5 million Ukrainian refugees. In relation to the number of inhabitants (around 10.7 million), the Czech Republic took in many Ukrainians (around 463,000).

Russia is currently targeting Ukraine's energy infrastructure with rockets and cruise missiles, causing severe damage. In Kyiv and many other parts of the country, electricity, water and heating failed. In view of the onset of winter, the situation is dramatic in many places.

Estonia's Defense Minister Hanno Pevkur does not see Russia as significantly weakened after nine months of war in Ukraine. "We have to be honest and clear: the Russian Navy and the Russian Air Force are more or less as big as they were before the war," Pevkur told the German Press Agency during a visit to Berlin. Although the Russian land forces had clearly lost strength, they would have the pre-February 24 size or even be larger "sooner rather than later".

He also expects that the Russians will learn from the course of the war. "That means they will invest more in the skills that they see as successful in Ukraine in the coming years," Pevkur said. "We have no reason to believe that the threat from Russia is any less or the threat to NATO is reduced."

Heavy snowfalls are expected in Kyiv, temperatures plummet below freezing and millions in and around the Ukrainian capital remain without electricity. "We want to remind you that every Ukrainian whose home has electricity back can help others get electricity too by using it sparingly," grid operator Ukrenergo said in a statement on news app Telegram With. He explained that power generators are only able to meet three quarters of demand, which is causing cutbacks and blackouts across the country. Ukrainian President Volodymyr Zelenskyy said that six million people were without power on Friday because of the Russian bombardment.

SPD leader Lars Klingbeil has called for more help from Germany in view of the intensified Russian attacks on the electricity and heat supply in Ukraine. "Putin is waging war more than ever against the civilian population," he told the "Bild am Sonntag". He destroys infrastructure and wants people to sit in the dark and freeze to death. "In addition to military support, we must therefore deliver generators and heated tents to the country even faster and more extensively. We must prevent a blackout in Ukraine.”

‹ ›
Keywords:
PutinNewsteamRusslandUkraineKrieg (24.2.2022)WladimirSelenskyjWolodymyr
Your comment has been forwarded to the administrator for approval.×
Warning! Will constitute a criminal offense, illegal, threatening, offensive, insulting and swearing, derogatory, defamatory, vulgar, pornographic, indecent, personality rights, damaging or similar nature in the nature of all kinds of financial content, legal, criminal and administrative responsibility for the content of the sender member / members are belong.
Related News