After the successful debut against Copenhagen, Borussia Dortmund now takes on Manchester City. 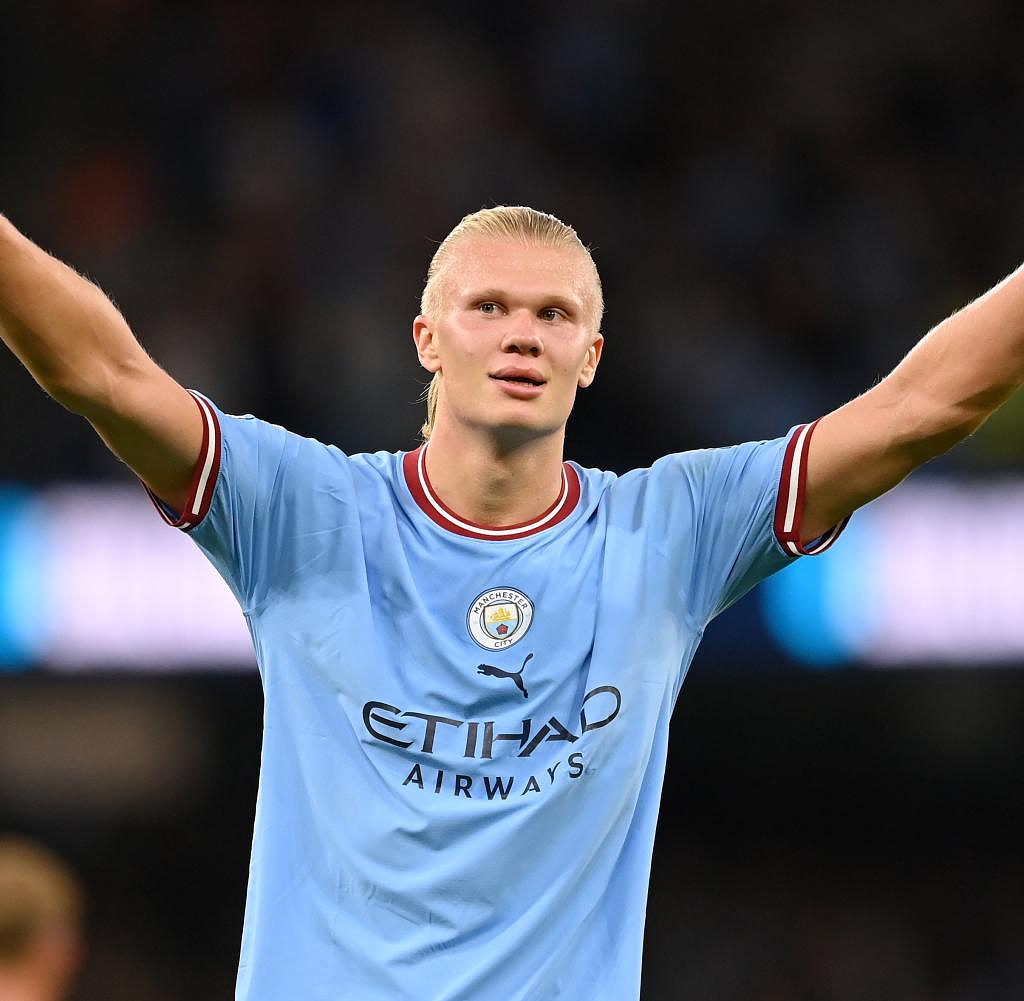 After the successful debut against Copenhagen, Borussia Dortmund now takes on Manchester City. The English champions, who also started the Champions League with a win, are likely to be among the top favorites of the season and are now presenting BVB with a difficult task.

The game starts at 21:00 at Etihad Stadium on Wednesday night. The streaming service DAZN * broadcasts the game live.

Erling Haaland hits what he wants. The world star is the only one on the top scorer list in the Premier League, and he scored twice in the last Champions League game. So the Norwegian is picking up exactly where he left off at his last stop – with upcoming opponents Dortmund.

Although BVB has lost its most valuable professional, it still knows how to inspire in the Bundesliga and Champions League. In the high-risk game against Copenhagen, the team presented themselves convincingly and won well-deservedly 3-0.

However, scoring points against Manchester City is likely to be even more difficult, especially since Pep Guardiola's team is also in excellent form. After the Citizens beat Sevilla 4-0, it is now a duel with Borussia Dortmund.

Football fans can watch DAZN* on Wednesday evening as the match between ManCity and BVB will turn out. The online streaming provider broadcasts the game live.

DAZN * starts at 8:15 p.m. with the transmission from the Etihad Stadium – three quarters of an hour before kick-off. With the app, DAZN offers its subscribers the opportunity to follow the encounter on mobile devices such as smartphones or tablets.