Manager arrested and fired after peeing incident on plane

An Indian manager has been arrested by police for allegedly urinating on an elderly passenger on a transatlantic flight. 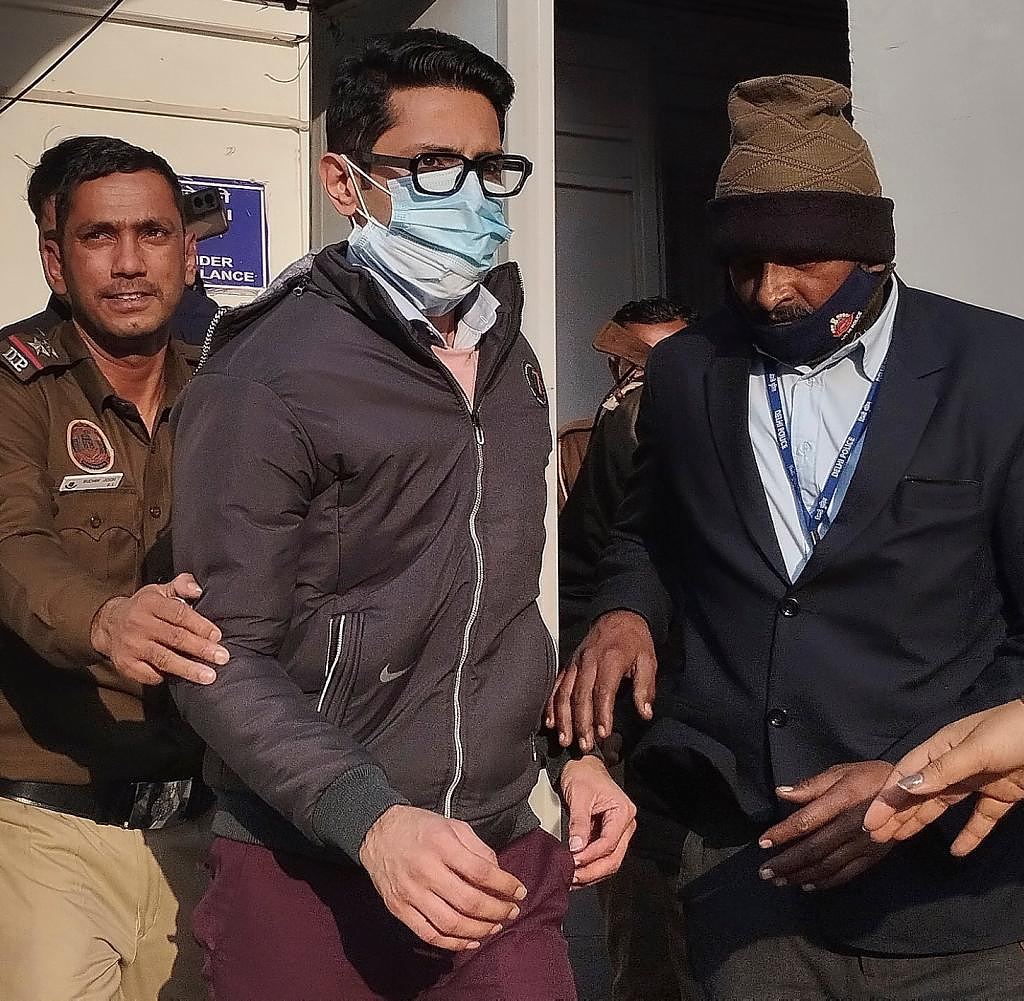 An Indian manager has been arrested by police for allegedly urinating on an elderly passenger on a transatlantic flight. A police spokesman in Delhi confirmed the arrest of manager Shankar Mishra to the AFP news agency on Saturday, without giving any further details.

According to the investigators, the accused initially went into hiding, but according to media reports, he was located in the city of Bangalore through his lively online activities and credit card payments. He was taken to the capital, New Delhi, where the police are now investigating the allegations.

A 72-year-old passenger wrote to Air India to complain that Mishra, who appeared to be drunk, peed on her on a flight from New York to New Delhi in late November. Air India then turned on the police.

A letter distributed through a lawyer initially said that Mishra had already settled the matter with the woman concerned and had paid for her clothes and luggage to be cleaned. Mishra's previous employer, the major US bank Wells Fargo, fired the manager on Friday after the "deeply disturbing" allegations became known.

Air India on Saturday admitted it had failed to "handle the incident better" and was reviewing its in-flight alcohol serving policy. The airline had been heavily criticized for its inappropriate handling of the woman's complaint, including its failure to report the incident in a timely manner.

‹ ›
Keywords:
NewsteamManagerAir India
Your comment has been forwarded to the administrator for approval.×
Warning! Will constitute a criminal offense, illegal, threatening, offensive, insulting and swearing, derogatory, defamatory, vulgar, pornographic, indecent, personality rights, damaging or similar nature in the nature of all kinds of financial content, legal, criminal and administrative responsibility for the content of the sender member / members are belong.
Related News