A 54-year-old man in Hamburg has been sentenced to five years and nine months in prison for killing his sister with dozens of stab wounds. 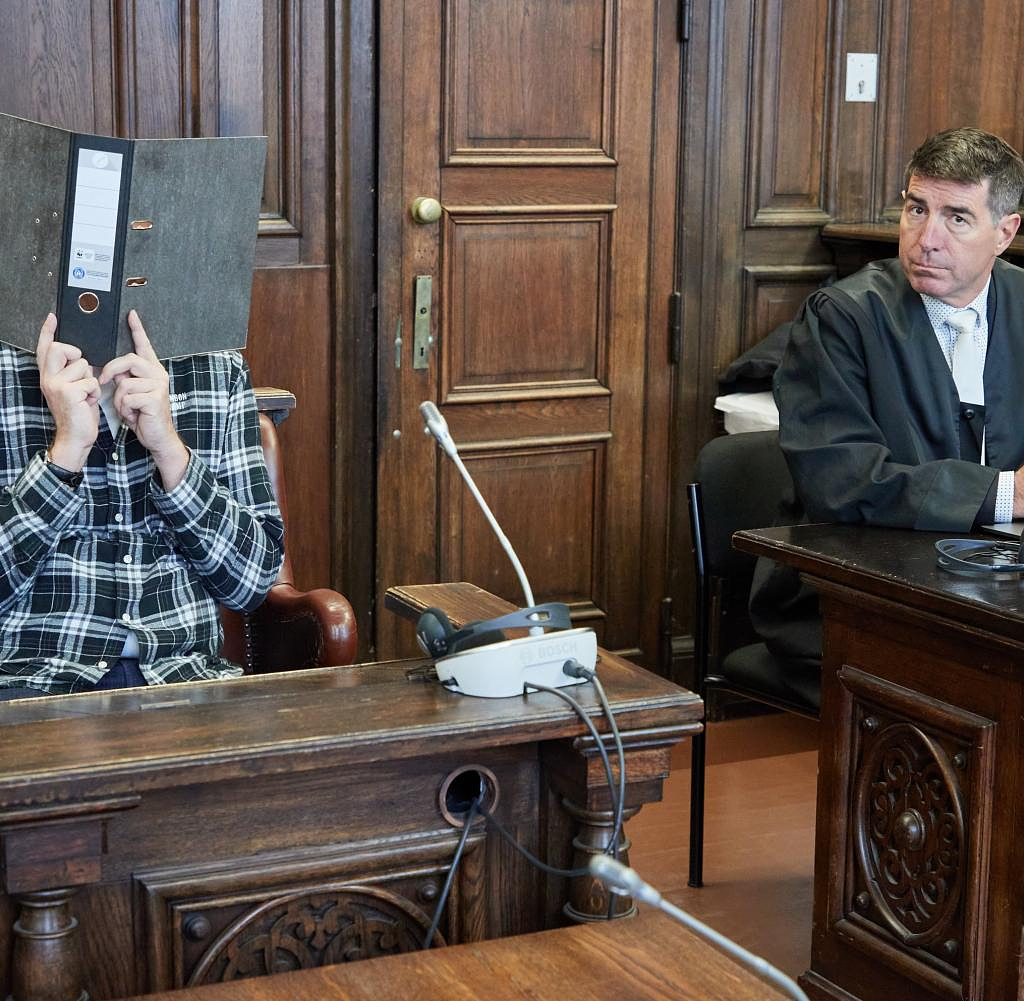 A 54-year-old man in Hamburg has been sentenced to five years and nine months in prison for killing his sister with dozens of stab wounds. "What happened here is something terrible," said presiding judge Birgit Woitas on Wednesday. According to the conviction of the district court, the accused stabbed the 55-year-old in quick succession on the morning of February 17 with a kitchen knife.

The victim bled to death at the scene of the crime in the former parental home in Hamburg-Bergedorf. Because of the property that the siblings had inherited, there were repeated disputes. Shortly before the crime, they had sold the house.

After the knife wounds, the brother fled and threw himself in front of a moving car. He was injured and taken to a hospital. The father found his daughter's body in the living room. The children of the woman who was killed are joint plaintiffs.

The German had already admitted the crime in court and showed remorse. It was a simple manslaughter because there were no signs of murder, said Woitas. According to the court, the 54-year-old is less responsible. He acted in anger. In addition, a psychiatric expert found a pathological personality disorder.

‹ ›
Keywords:
MesserMordTexttospeechHamburgKrimiBirgit Woita
Your comment has been forwarded to the administrator for approval.×
Warning! Will constitute a criminal offense, illegal, threatening, offensive, insulting and swearing, derogatory, defamatory, vulgar, pornographic, indecent, personality rights, damaging or similar nature in the nature of all kinds of financial content, legal, criminal and administrative responsibility for the content of the sender member / members are belong.
Related News