Man seriously injured after being shot by police

During a police operation in Enger, East Westphalia, late Thursday evening, a man was seriously injured by police shots. 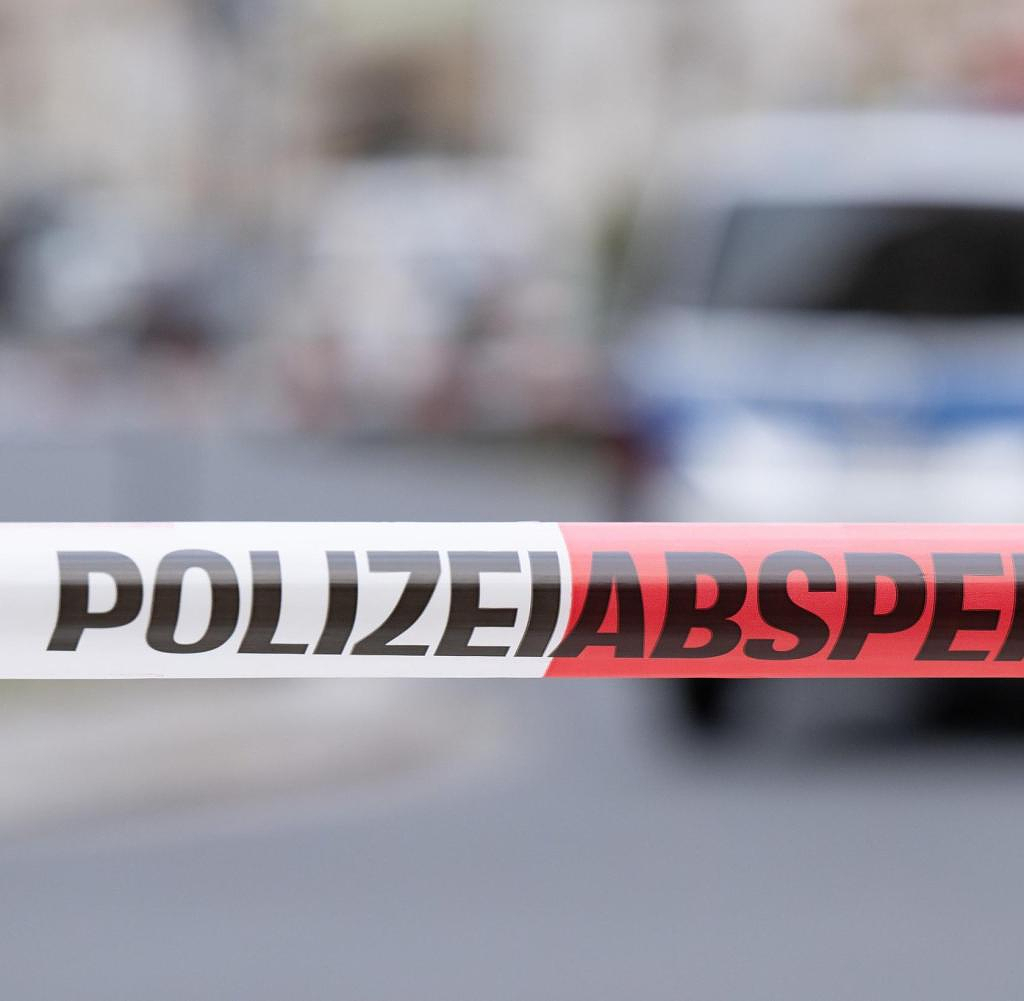 During a police operation in Enger, East Westphalia, late Thursday evening, a man was seriously injured by police shots. The 59-year-old is said to have previously set fire to parts of a residential building, as the Bielefeld public prosecutor and police announced in a joint statement on Friday morning. During the operation in the Herford district, the man also handled a knife.

At least one police officer shot during the operation, it said. The Bielefeld public prosecutor's office was not yet able to provide details of how this happened in the morning. A prosecutor said the investigation was ongoing. Seriously injured by the shots and smoke from the fire, he was taken to a hospital. According to the current status, there is no danger to life.

In the past few weeks, there have been a number of cases in North Rhine-Westphalia in which police officers have taken up arms. It was not until Thursday afternoon in Essen that a police officer shot a man and seriously injured him. The investigators initially gave no information on the background to the operation.

The case of a 16-year-old refugee from Senegal, who was shot by a police officer with a submachine gun in Dortmund on August 8, caused a stir. The critical question is whether and how the youth approached the officers with a knife.

‹ ›
Keywords:
PolizeieinsätzeNordrheinWestfalenSchusswaffenHerfordSchusswechselTexttospeechSenegalDortmundBielefeldEssenPolizeiStaatsanwaltschaftErklärungBrandJugendlicheKrimi
Your comment has been forwarded to the administrator for approval.×
Warning! Will constitute a criminal offense, illegal, threatening, offensive, insulting and swearing, derogatory, defamatory, vulgar, pornographic, indecent, personality rights, damaging or similar nature in the nature of all kinds of financial content, legal, criminal and administrative responsibility for the content of the sender member / members are belong.
Related News