Man dies at drug party in hotel in St. Pauli

A man died late Tuesday afternoon in a hotel in St. 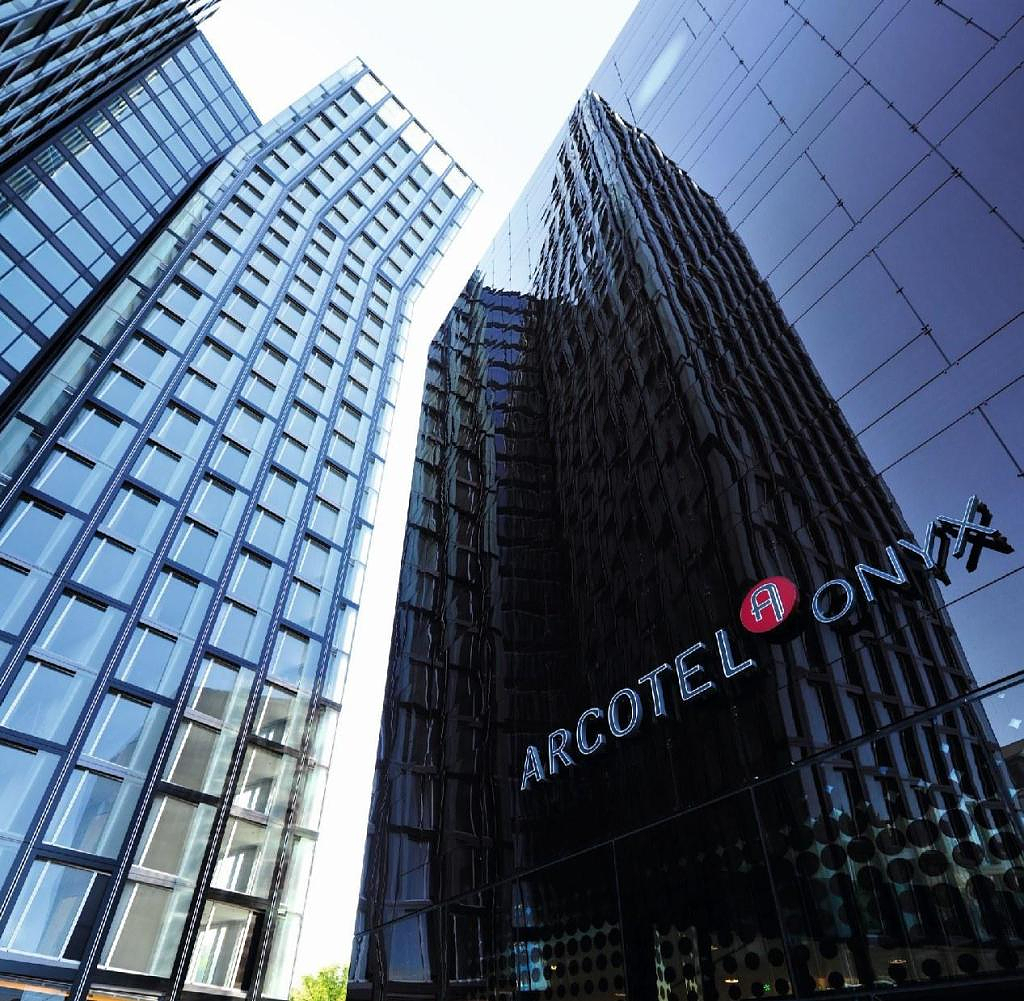 A man died late Tuesday afternoon in a hotel in St. Pauli in Hamburg, presumably as a result of communal drug use.

Two other men and a woman were taken to hospitals for drug poisoning, a spokeswoman for the police situation center said. A death investigation is ongoing. There was no information about the age of those affected.

According to previous knowledge, a total of four men and one woman stayed together in the hotel room booked for several days on the Reeperbahn, the police said later in the evening. Presumably, all those involved would have consumed narcotics during the stay.

One of the men is said to have left the room on Tuesday. On his return he noticed that one of his companions was dead. He informed the hotel staff. This then called the emergency services. The body was taken to the Institute of Forensic Medicine for an autopsy.

According to media reports, the rescue service of the fire brigade was called to the four-star hotel "Arcotel Onyx" in St. Pauli below the "Dancing Towers" shortly after 6 p.m.

The fire brigade was on site with three ambulances and an emergency doctor to take care of the initially unresponsive people and then to take them to the hospital, it is said.

It is not yet known what drugs the group is said to have used. "We don't yet know which drugs are involved," a spokesman for the fire brigade's situation service explained to the Hamburger Abendblatt.

“A total of 76 drug-related deaths were counted in Hamburg in 2020, five fewer than in the previous year and still the second highest number in the Hanseatic city for almost 20 years,” says the website statista.com. Most of the time, people would not die from a single drug like heroin or cocaine, but from so-called poly-drug use.

‹ ›
Keywords:
DrogenHamburgReeperbahnSt. PauliPolizeiRettungsdiensteBerlin GrünenHamburger AbendblattFeuerwehrArcotel OnyxKrimi
Your comment has been forwarded to the administrator for approval.×
Warning! Will constitute a criminal offense, illegal, threatening, offensive, insulting and swearing, derogatory, defamatory, vulgar, pornographic, indecent, personality rights, damaging or similar nature in the nature of all kinds of financial content, legal, criminal and administrative responsibility for the content of the sender member / members are belong.
Related News