Mall of America sealed off after reports of gunshots

After reports of shots, the famous Mall of America in the US state of Minnesota was cordoned off on Friday (local time). 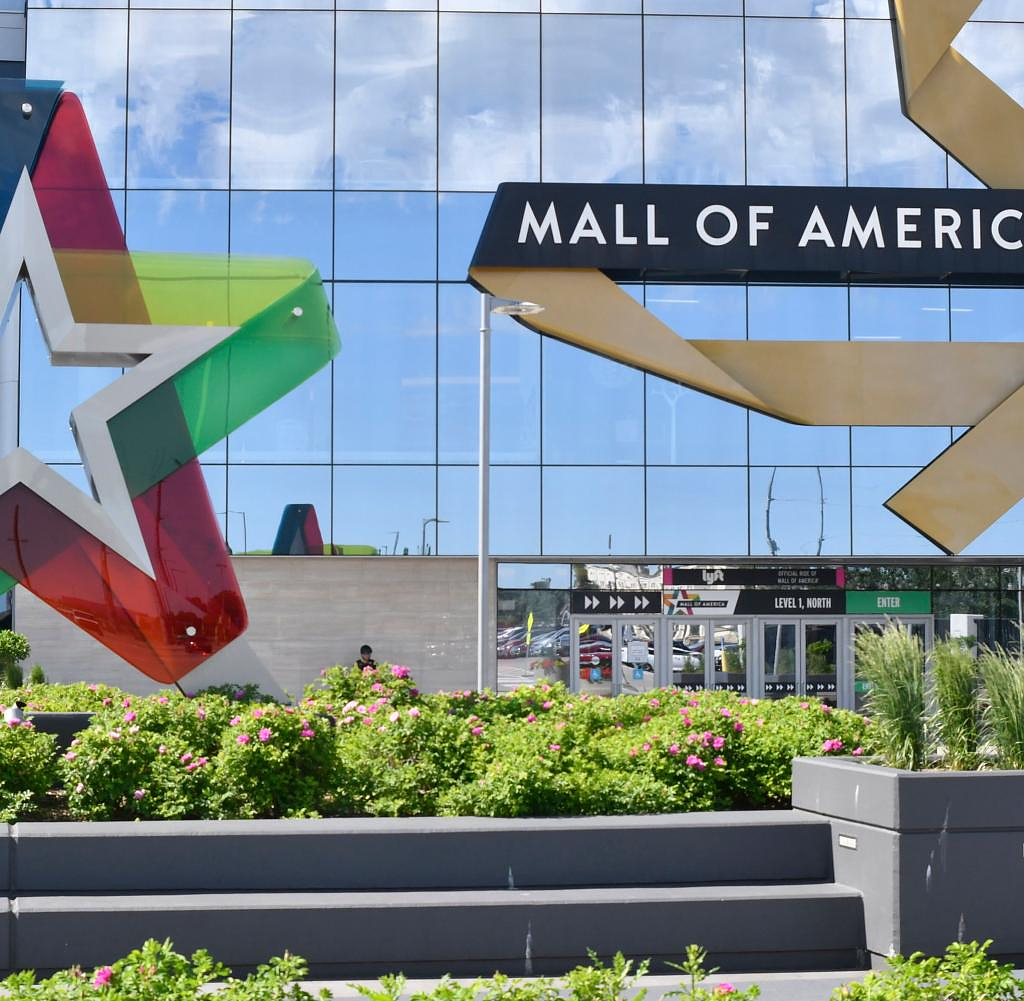 After reports of shots, the famous Mall of America in the US state of Minnesota was cordoned off on Friday (local time). As the police in Bloomington, the location of the huge shopping center, announced, police officers and rescue teams moved out. Videos circulating on social media showed customers hiding in stores. Before Christmas, shopping centers in the USA are seeing a lot of traffic.

The Mall of America confirmed the mall's lockdown on Twitter, urging customers to stay at the "closest safe place."

Since opening in 1992, the mall has been one of the largest in the United States, a popular tourist destination and community gathering place. Weapons are prohibited on the premises. However, there are no metal detectors at the entrances.