According to a survey, a majority of Germans are in favor of a general nationwide ban on private fireworks. 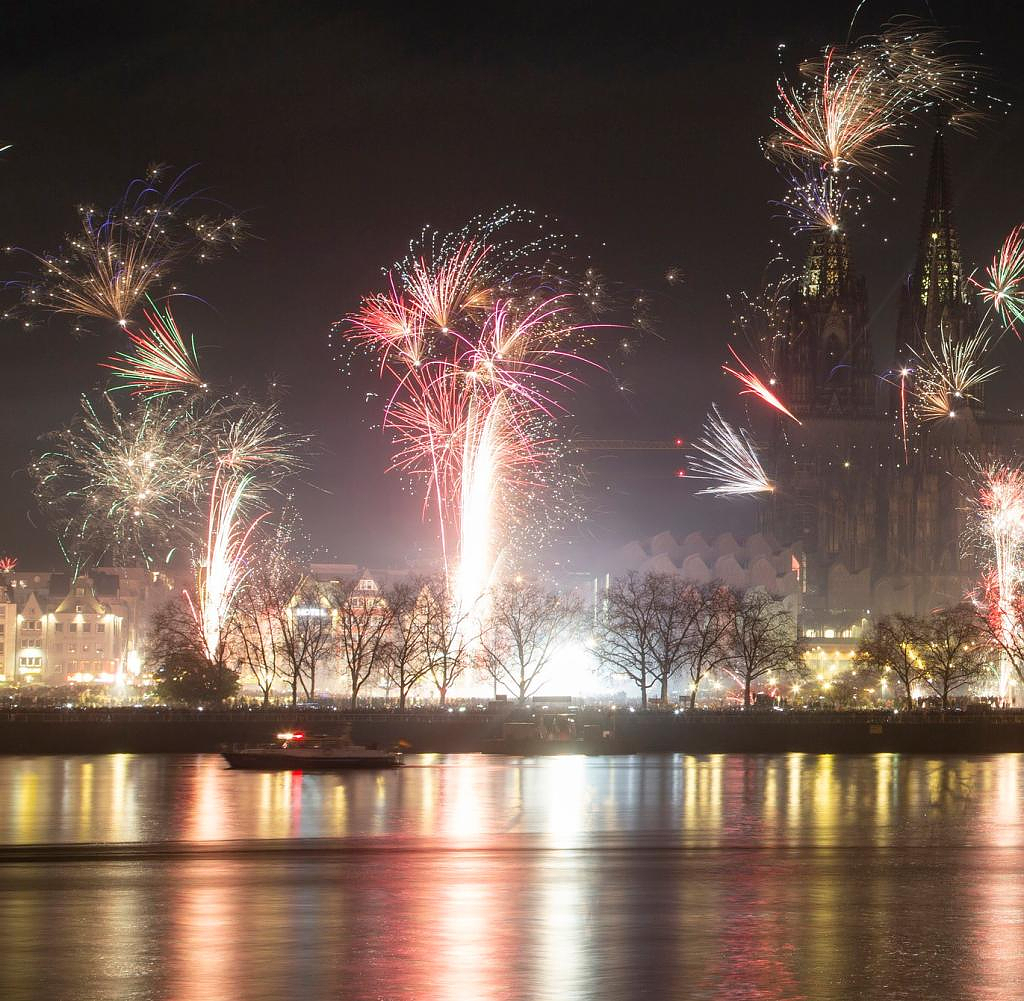 According to a survey, a majority of Germans are in favor of a general nationwide ban on private fireworks. 61 percent of Germans would support this according to the survey published on Thursday by the opinion research institute YouGov. 41 percent are "completely" in favor, 20 percent "rather". 33 percent reject such a ban, 6 percent made no statement.

The data was collected on Wednesday, i.e. against the background of the debate about the New Year's Eve riots with attacks on emergency services - this was not explicitly referred to in the question.

On New Year's Eve, police officers and firefighters were attacked in several German cities, including with firecrackers and rockets. The attacks in the federal capital were particularly violent.

‹ ›
Keywords:
NewsteamSilvesterFeuerwerkTexttospeechYouGovKölnVerbotKrimi
Your comment has been forwarded to the administrator for approval.×
Warning! Will constitute a criminal offense, illegal, threatening, offensive, insulting and swearing, derogatory, defamatory, vulgar, pornographic, indecent, personality rights, damaging or similar nature in the nature of all kinds of financial content, legal, criminal and administrative responsibility for the content of the sender member / members are belong.
Related News