Majority of Germans can no longer save anything

The majority of Germans are increasingly reaching their financial limits due to high inflation. 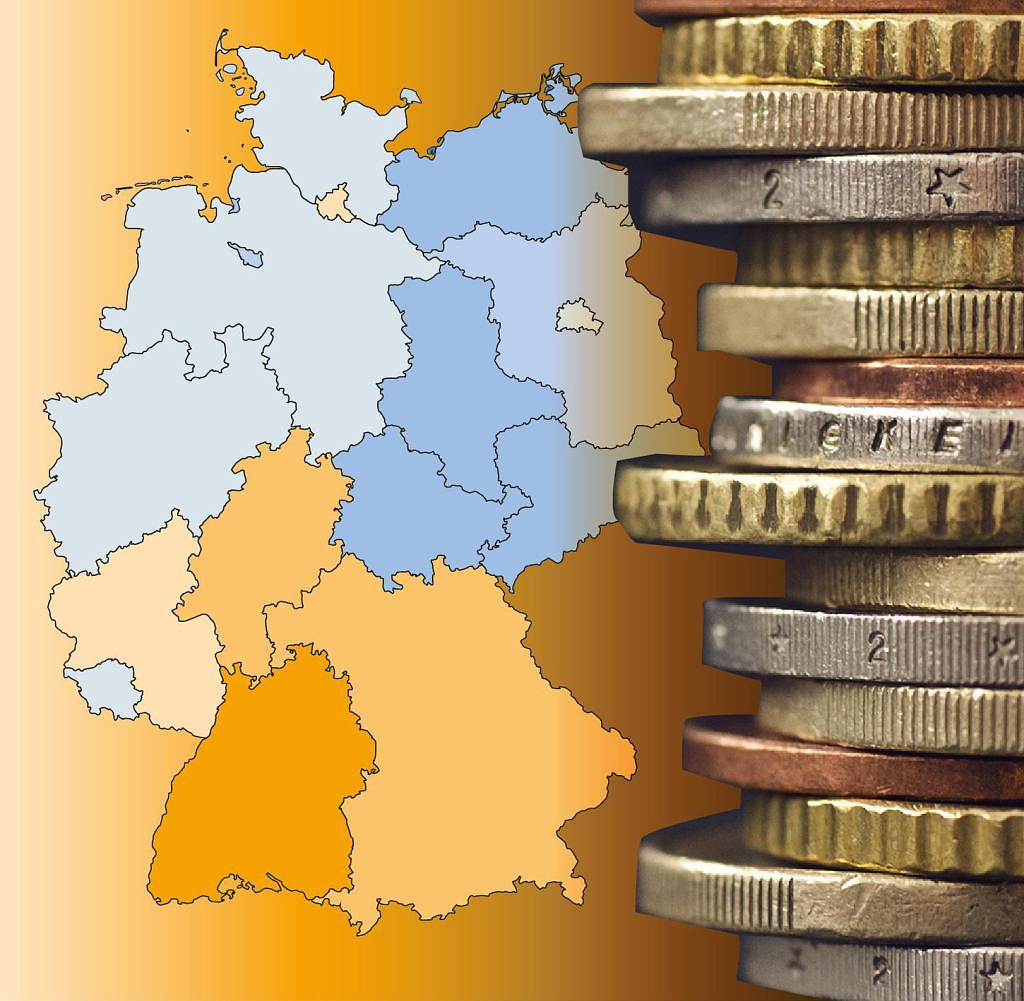 The majority of Germans are increasingly reaching their financial limits due to high inflation. "We expect that because of the significant price increase, up to 60 percent of German households will have to use their entire disposable income - or more - monthly for pure living expenses," said Sparkasse President Helmut Schleweis WELT AM SONNTAG.

“This part of the population is then simply no longer able to save.” With 40 million households nationwide, this would affect 24 million households. A year ago, according to the Sparkasse wealth barometer, only 15 percent were unable to put money away. The Sparkassen Group itself has 50 million customers.

A shrinking scope for customers is also observed at the Volks- und Raiffeisenbanken. "High inflation robs consumers of purchasing power, which reduces their ability to save," said Andreas Martin, head of the Association of German Volksbanken and Raiffeisenbanken (BVR).

However, many customers are still benefiting from the fact that they can redeem the additional savings that accumulated during the Corona period due to a lack of consumption options. "The peak value of the savings rate was around 16 percent in 2020, for 2022 we expect a return to the pre-crisis level of eleven percent," says Martin.

The 772 Volks- und Raiffeisenbanken also see the opposite effect on their 30 million customers. "Those who can, tend to save more because of the uncertainty surrounding the Ukraine war," says Martin. By the end of June, the cooperative banks recorded an increase in customer deposits of 27 billion euros or 3.3 percent to 838 billion euros compared to June 2021.

The savings bank representatives expect the situation to worsen significantly in autumn and winter, especially for those on low and medium incomes. According to the German Savings Banks and Giro Association (DSGV), the central association of the 363 savings banks, the tense situation is already evident when the current account is overdrawn.

The association announced that those who use the overdraft facility to bridge short-term bottlenecks are now “much further exploiting the scope”. This development clearly began in March 2022, shortly after Russia's invasion of Ukraine and the associated price jumps.

There are also differences among the dispo customers: Despite the tense situation, little has changed in the total number of dispo users. The proportion of savings banks has been stable for years at 15 percent, the DSGV announced. Recently it has even been slightly declining.

The savings banks attribute this to the fact that people have become more cautious and are keeping their money together with a view to the coming months. Those who spend less don't slide into the red so easily.

Not everyone has that choice. That is why there are initial demands from the ranks of the governing parties to limit the amount of permitted overdraft interest, which currently averages almost ten percent. "Basically, we Greens consider it necessary to cap overdraft interest by law," said Green finance politician Stefan Schmidt.

Some banks demanded escalating interest rates of twelve percent and more, while at the same time even more people could be dependent on the overdraft facility in the future due to high inflation. The interest cap is intended to protect people from escalating costs and ensure that people with small and irregular incomes also receive overdraft facilities, said the member of the Bundestag.

When asked, Steffi Lemke's (Greens) Federal Ministry of Consumer Protection refers to the European Union. The consumer credit directive is currently being revised in Brussels. According to the preliminary plans, the member states should ensure that consumers are not burdened with disproportionately high interest rates.

The Ministry of Consumer Protection supports this approach, said a spokeswoman for Lemke. For the concrete implementation one wants to wait for the completion of the EU legislative process.

‹ ›
Keywords:
SparkassenVolksbankenSeibelKarstenDispositionskrediteInflationSparquoteMeyerLaurinPandemienLemkeSteffi (Politikerin)GrüneApple PodcastKarriereHelmut SchleweisSparkasseBundesfinanzministeriumAmazon MusicHaushaltBündnis 90Die Grünen
Your comment has been forwarded to the administrator for approval.×
Warning! Will constitute a criminal offense, illegal, threatening, offensive, insulting and swearing, derogatory, defamatory, vulgar, pornographic, indecent, personality rights, damaging or similar nature in the nature of all kinds of financial content, legal, criminal and administrative responsibility for the content of the sender member / members are belong.
Related News