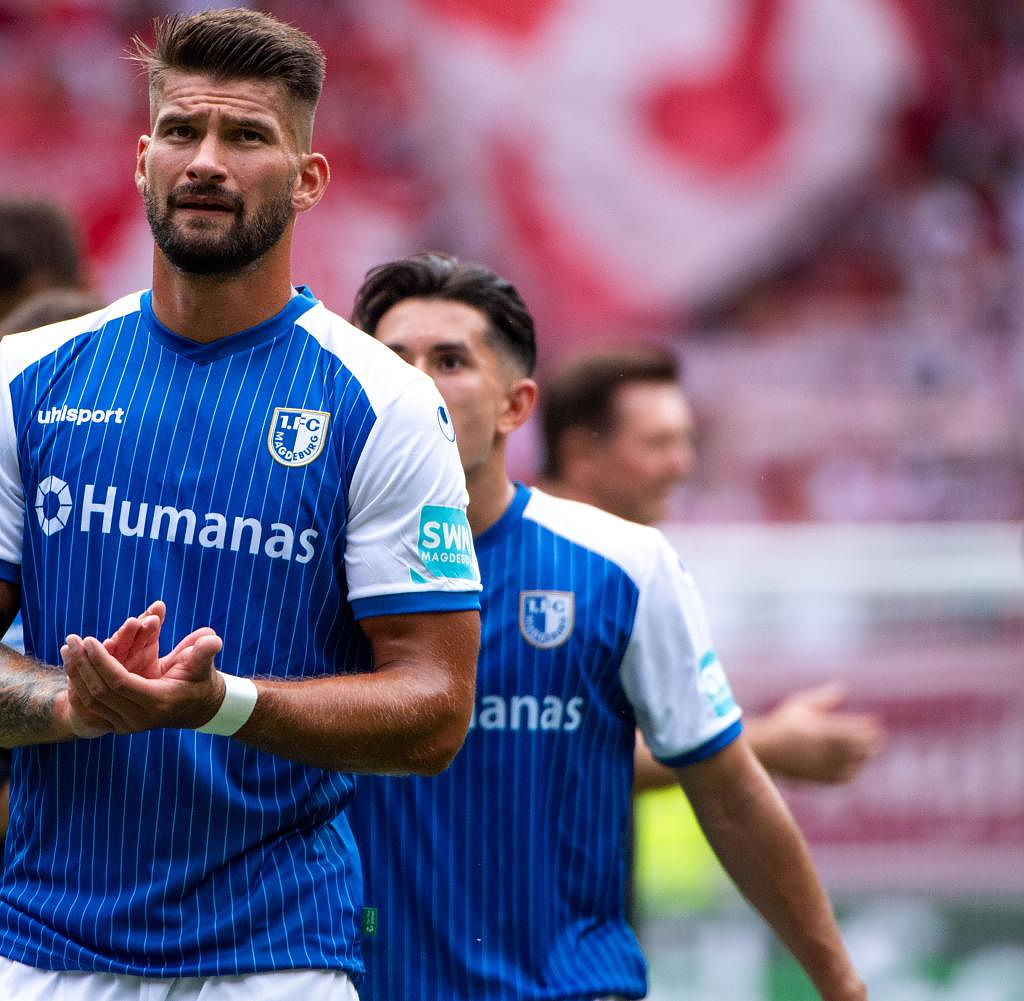 The professional soccer player Kai Brünker from the second division club 1. FC Magdeburg from Villingen-Schwenningen has been missing his father since Christmas. This was last seen on the evening of December 23 in a restaurant in downtown Villingen (Black Forest-Baar district) and has not been found since then, confirmed the police headquarters in Constance on Tuesday.

After the 61-year-old made his way home from the restaurant, he was no longer seen. An accident is currently being assumed. The police are currently looking intensively for Brünker's father and are also using rescue dogs and helicopters, the spokesman said. Attempts are also being made to locate his mobile phone.

Kai Brünker, who has been playing for Magdeburg since 2020, has meanwhile asked the population via Instagram for information. "Every tip is important. If anyone noticed anything unusual, please report it.”

So far the search has been unsuccessful. "Thank you to everyone who was there today. We were unfortunately unsuccessful in finding my father. But we were successful because we searched a very large area," wrote the football professional.

The police are asking for information from the public. "He was last seen on December 23, 2022 at around 8:30 p.m. leaving the "Ott" restaurant in downtown Villingen. Contrary to other habits, he never returned to his home address, which is why his family reported him missing. The police investigations so far have been unsuccessful. Since it cannot be ruled out that something has happened to him or that he is in a helpless situation, the police are dependent on information from the population.

The number of the Villingen police station is: 07721-6010. Description of missing person: The 61-year-old is approximately 1.90 meters tall, slim, has short gray hair, wears blue jeans, an olive-green parka, brown shoes and a blue sweatshirt with stripes.

‹ ›
Keywords:
1. FC MagdeburgVillingenSchwenningenFC MagdeburgPolizeipräsidium KonstanzVillingenInstagramKrimiKai Brünker
Your comment has been forwarded to the administrator for approval.×
Warning! Will constitute a criminal offense, illegal, threatening, offensive, insulting and swearing, derogatory, defamatory, vulgar, pornographic, indecent, personality rights, damaging or similar nature in the nature of all kinds of financial content, legal, criminal and administrative responsibility for the content of the sender member / members are belong.
Related News