The stolen luxury watches are said to be worth ten million euros - now the well-known Berlin internet watch retailer is insolvent. 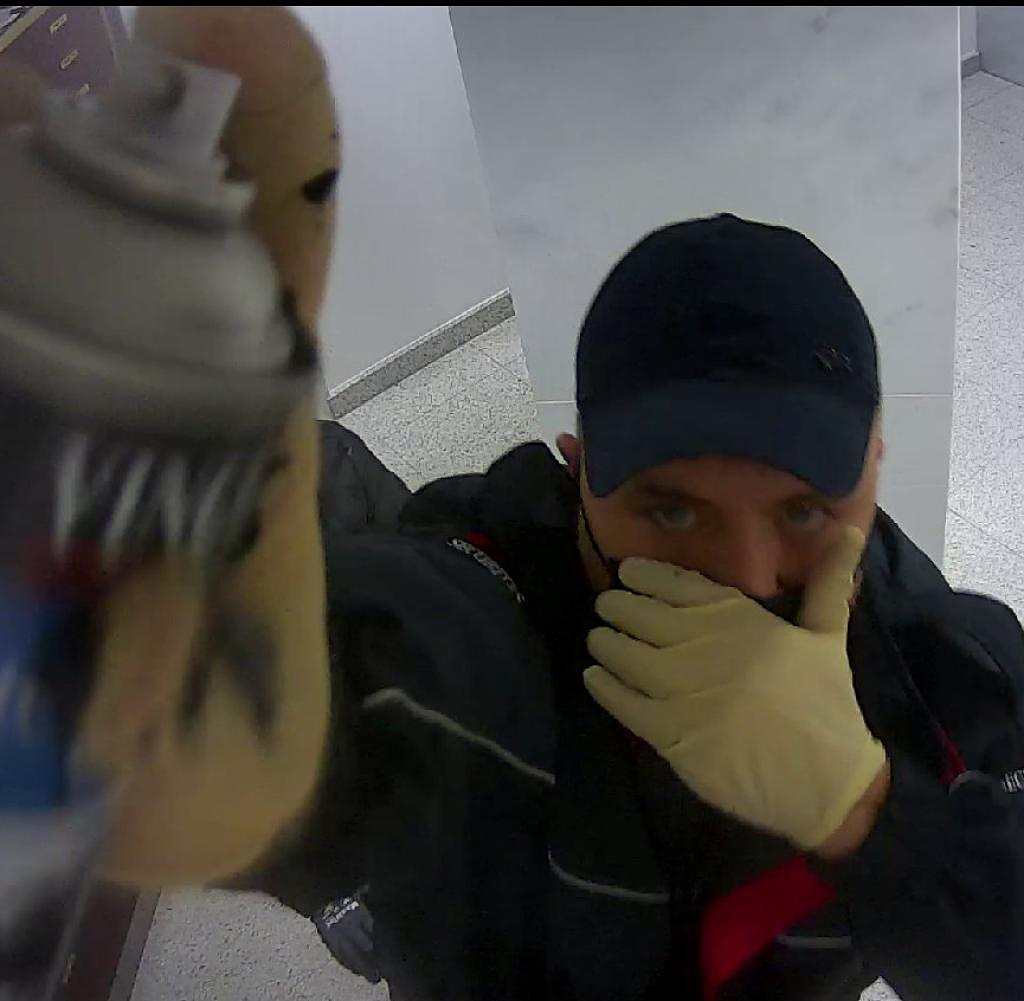 The stolen luxury watches are said to be worth ten million euros - now the well-known Berlin internet watch retailer is insolvent. Ten days after the burglary in a vault in Berlin-Charlottenburg and the theft of the watches, the police are looking for the perpetrators with photos and a video. The pictures show how two men in security company uniforms and with corona masks on their faces spray paint on the video cameras in the vault. The public prosecutor's office offered a reward of 5,000 euros for information about the perpetrators.

The disguised and masked burglars had already sprayed the cameras on the morning of November 19, the police said. In the evening they broke into both the company's depot for luxury watches and numerous privately rented lockers. They escaped with watches, gold, money, jewelry and other valuables. To cover their tracks, they set a fire.

The police assume that the break-in into the rooms with around 1,200 lockers was planned and that other perpetrators were involved. The burglars apparently knew the rooms and security measures well.

The Internet watch dealer had stated that she had suffered damage of more than ten million euros. A Watchmaster executive said 1,000 of a total of 2,000 stored watches were stolen.

The company announced on Wednesday that it had filed for bankruptcy. Of the 1,000 stolen watches, a small proportion belonged to Watchmaster and the majority to customers who wanted to sell their watches through the company. Although the company has insurance cover, they only get back the purchase value for the watches - "but this by far does not cover what has already been invested in processing and certification as well as marketing".

It is now no longer possible for the company to make “a positive continuation prognosis”. "The incident is forcing us into bankruptcy," it said. Watchmaster was founded in 2015. All plans for the future have now been destroyed overnight.

‹ ›
Keywords:
TexttospeechNewsteamPolizeiKrimiStaatsanwaltschaftUhrenRolexWatchmasterTresorraumLuxusuhrenEinkaufswert
Your comment has been forwarded to the administrator for approval.×
Warning! Will constitute a criminal offense, illegal, threatening, offensive, insulting and swearing, derogatory, defamatory, vulgar, pornographic, indecent, personality rights, damaging or similar nature in the nature of all kinds of financial content, legal, criminal and administrative responsibility for the content of the sender member / members are belong.
Related News