Lufthansa pilots have decided on a second wave of strikes at the airline. 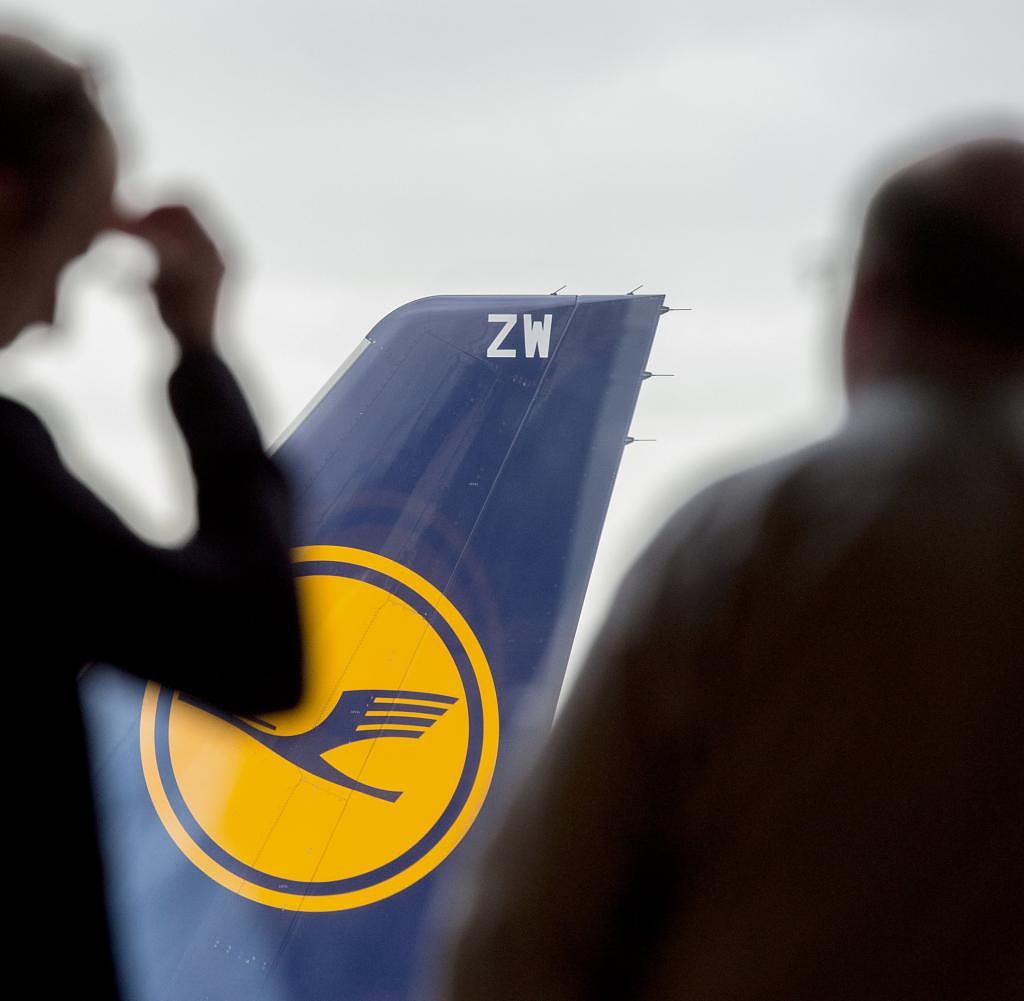 Lufthansa pilots have decided on a second wave of strikes at the airline. The union Cockpit announced on Tuesday night in Frankfurt that the company could avert the two-day strike planned for Wednesday with a “serious” offer. Another hearing was offered, which "according to reports" will take place on Tuesday. The pilots had already paralyzed the entire operation of the Lufthansa core company last Friday.

In a first reaction, a Lufthansa spokesman said: "We very much regret that the union is continuing on the path of escalation." According to the renewed call for a strike, the departures of Lufthansa passenger planes from Germany are to be on strike on Wednesday and Thursday. At the freight subsidiary Lufthansa Cargo, the strike is only planned for Wednesday. "The announced strike can only be averted by a serious offer from the company," explained VC spokesman Matthias Baier.

During the first wave of strikes last Friday, Lufthansa canceled the entire program of its core airline. More than 800 flights with 130,000 affected passengers were canceled and the company said it suffered economic damage of 32 million euros.

Before the labor court in Munich, VC changed its collective bargaining claim in one detail. Because the judges also expressed legal concerns about automatic inflation compensation from next year, a "flat-rate" inflation compensation of 8.2 percent is now being demanded. In the current year, salaries are expected to increase by 5.5 percent. There would also be a new salary scale and more money for sick days, holidays and training.

According to Lufthansa, the combined demands of VC would increase personnel costs in the cockpit by 40 percent. This is beyond reasonable, even without considering the financial consequences of the Corona crisis. Over a period of two years, that would mean an additional burden of 900 million euros, according to Lufthansa.

It was only in July that the Verdi union almost paralyzed the flight operations of the largest German airline for a whole day with a warning strike by ground staff. The flight attendants' union Ufo wants to negotiate for its members in the fall. It declared its "express and unreserved solidarity" with the pilots' strike.

‹ ›
Keywords:
NewsteamLufthansaArbeitsgericht MünchenLufthansaKerngesellschaftKarriereFrankfurtVereinigung CockpitVerdiVCStreikwelleLufthansa Cargo
Your comment has been forwarded to the administrator for approval.×
Warning! Will constitute a criminal offense, illegal, threatening, offensive, insulting and swearing, derogatory, defamatory, vulgar, pornographic, indecent, personality rights, damaging or similar nature in the nature of all kinds of financial content, legal, criminal and administrative responsibility for the content of the sender member / members are belong.
Related News