Lufthansa is sticking to the plans for long-term bonus payments to its board members. 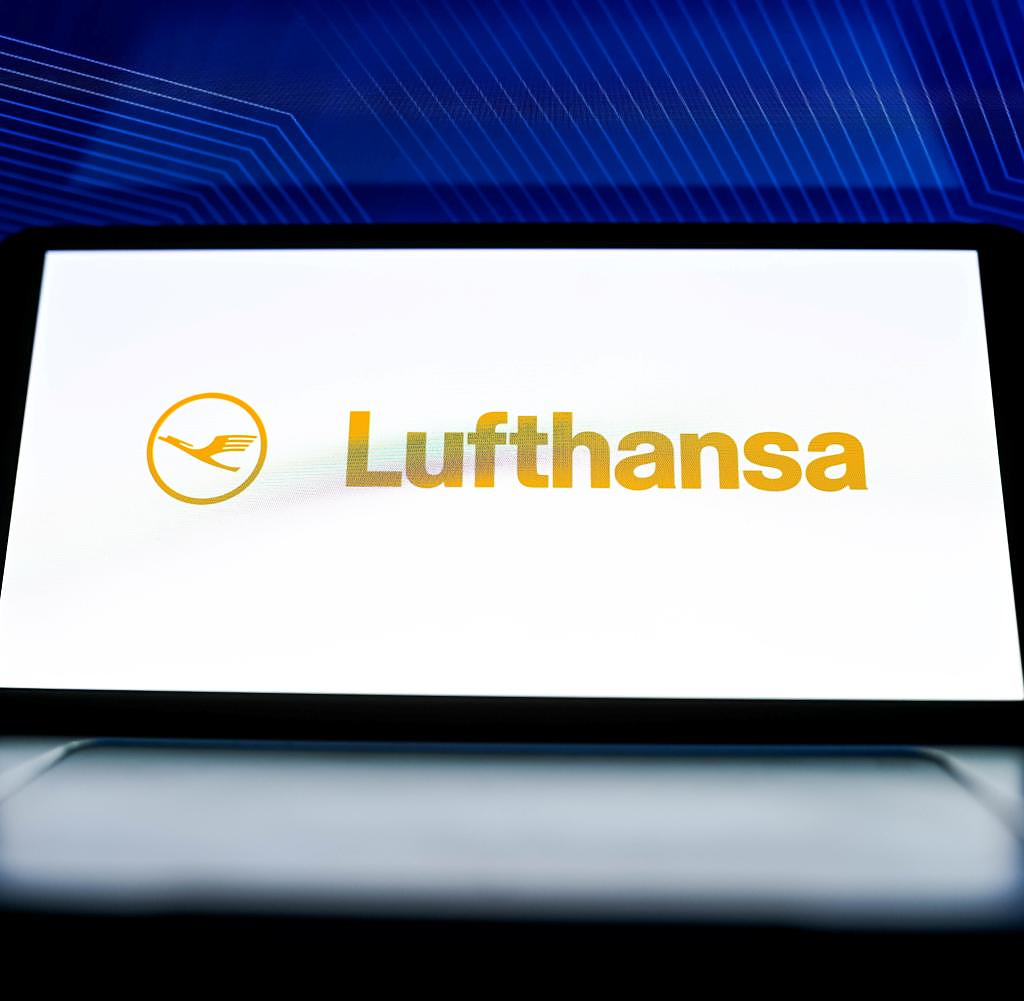 Lufthansa is sticking to the plans for long-term bonus payments to its board members. The company contradicted the corresponding criticism from the federal government, which spokesman Steffen Hebestreit had formulated the day before in connection with the multi-billion state aid to the group. This had excluded bonus payments to the managers for the time of the state commitment.

On Thursday, the company expressly rejected the impression that the supervisory board had retrospectively decided on variable remuneration for the board of directors. "That's not the case. The annual bonus for 2021, as well as that for 2020, has been completely eliminated for the Management Board," said a spokesman in Frankfurt am Main.

On the other hand, long-term variable remuneration components for the periods 2021 to 2024 and 2022 to 2025 have been reinstated. The Supervisory Board also set corresponding targets for management during the pandemic. Lufthansa only repaid the state aid in full at the end of 2021. "There is no 'accumulating' or 'catching up' of omitted bonus payments," said the company spokesman.

The company had received massive state aid in 2020 and 2021 so as not to go bankrupt in the Corona doldrums. The Federal Economic Stabilization Fund (WSF) supported Lufthansa with six billion euros. In the course of this, he joined the group directly with 20 percent. The state development bank KfW also contributed a loan of EUR 1 billion. At the end of 2021, Lufthansa had repaid the German state aid in full. The federal government sold its stake with a profit of more than 700 million euros.

Hebestreit had announced talks with the company about the bonuses. Trade unions and political parties have criticized the company's approach. Left parliamentary group leader Dietmar Bartsch told the editorial network Germany: "The Lufthansa board has no sense of the mood among the population, which is suffering from inflation," he said. "First saved with tax money and now millions in bonuses, that's poison for social cohesion."

‹ ›
Keywords:
NewsteamLufthansaBundesregierungTexttospeechSteffen HebestreitDietmar BartschBonuszahlungKarriere
Your comment has been forwarded to the administrator for approval.×
Warning! Will constitute a criminal offense, illegal, threatening, offensive, insulting and swearing, derogatory, defamatory, vulgar, pornographic, indecent, personality rights, damaging or similar nature in the nature of all kinds of financial content, legal, criminal and administrative responsibility for the content of the sender member / members are belong.
Related News