Lufthansa also expects capacity problems at the airports and in the airspace for the coming year. 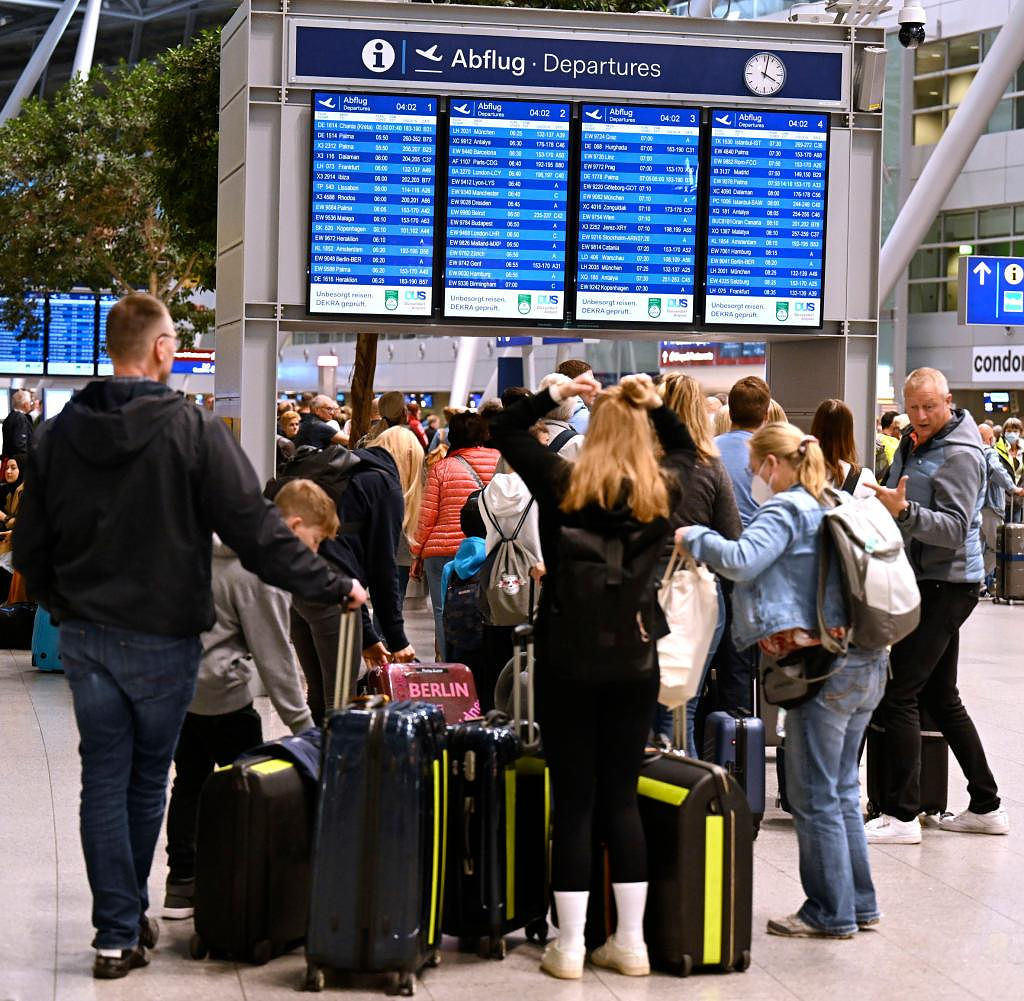 Lufthansa also expects capacity problems at the airports and in the airspace for the coming year. According to current plans, the group is aiming for an offer in 2023 that will average around 85 percent of the volume from the pre-crisis year of 2019. This increase of around 10 percentage points will bring everyone involved to the limits of what they can handle in terms of growth, said CEO Carsten Spohr in an interview with the German Press Agency.

"By not increasing our offer completely to the level of 2019 next year, there is already the first buffer," said Spohr. His company is currently hiring around 1,000 new people every month and has invested heavily in IT systems. Ultimately, you have to rely on all the service providers, manufacturers and authorities involved to do their homework. “Air traffic is a highly complex system and a major challenge every day, especially due to scarce resources. Probably next year as well.”

Airspace control is of particular importance. The pilots would have to be used more efficiently and across borders, demanded Spohr. He criticized the still inconsistent airspace and the lack of cooperation between the national air traffic control organizations. Due to inefficient routes, around 10 percent more fuel is still being used in Europe than is technically necessary. "A single European sky is the largest single measure to reduce CO2 that has not been implemented in Europe for decades."

In principle, the Lufthansa boss expects business to recover further despite Corona, the energy price crisis and the Ukraine war. He said: “People around the world want to fly again. We are experiencing a strong increase in demand and are currently flying at the capacity limit.” He assumes that the positive effects will outweigh the negative ones. Japan has just opened up again for tourism and there will also be more opportunities in China. “Business travelers are also coming back. We are currently at around 70 percent of the sales level from before the Corona crisis.”

In addition, the forthcoming recession is not global. The Lufthansa Group only sells every third ticket on the German market. "Demand from the USA is booming, and positive signals are also coming from Southeast Asia," said Spohr.

The Lufthansa boss interprets the recent significant increase in ticket prices as normalization. “Before the pandemic, the huge oversupply from other providers led to absurdities like the nine-euro tickets. Meanwhile, flying has become more expensive due to tighter supply and strong demand, but it still remains affordable. In my opinion, 60 or 70 euros is a fair entry-level tariff for what is on offer.”

‹ ›
Keywords:
NewsteamLufthansaTexttospeechApple PodcastEuropaAmazon MusicKapazitätsproblemenReiseCarsten SpohrCarsen Spohr
Your comment has been forwarded to the administrator for approval.×
Warning! Will constitute a criminal offense, illegal, threatening, offensive, insulting and swearing, derogatory, defamatory, vulgar, pornographic, indecent, personality rights, damaging or similar nature in the nature of all kinds of financial content, legal, criminal and administrative responsibility for the content of the sender member / members are belong.
Related News