Lufthansa and pilots agree on peace obligation until summer 2023

The pilots' union Vereinigung Cockpit (VC) has reached an agreement with Lufthansa on salary increases and the exclusion of strikes. 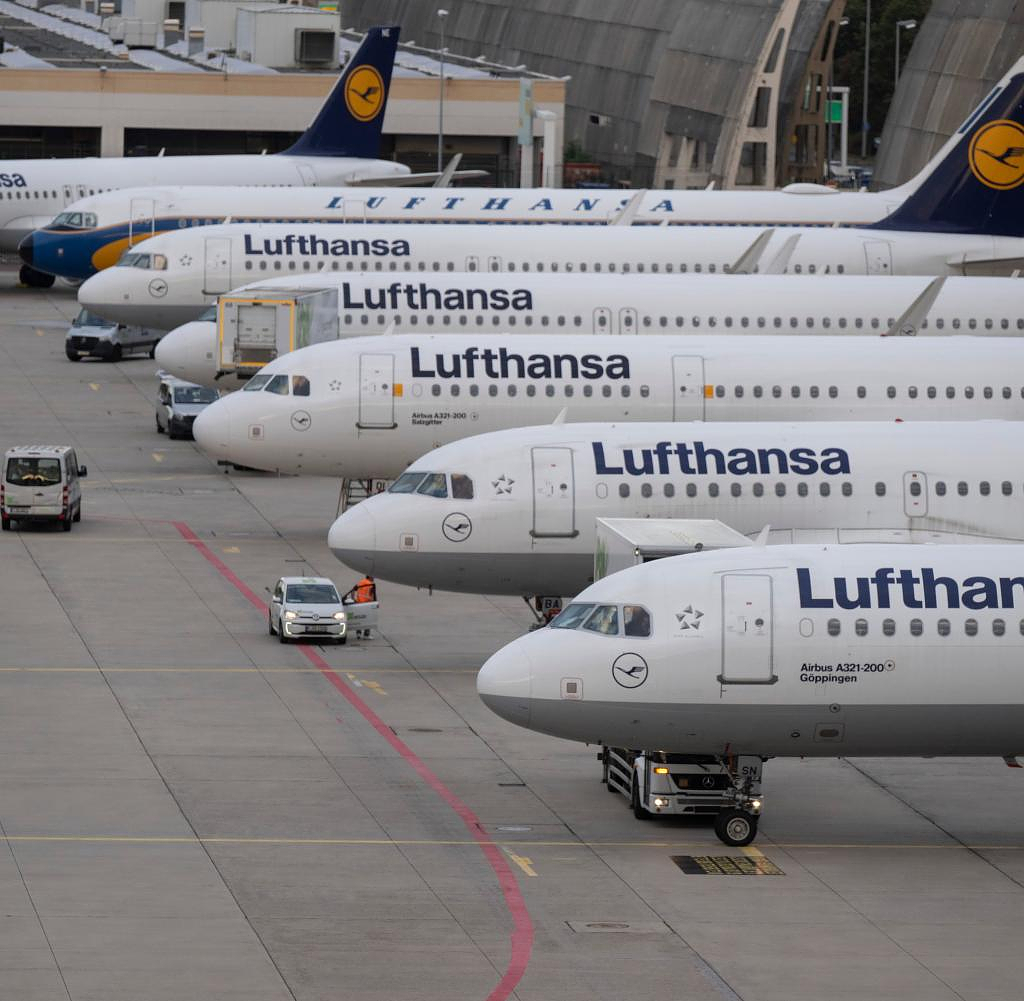 The pilots' union Vereinigung Cockpit (VC) has reached an agreement with Lufthansa on salary increases and the exclusion of strikes. The VC announced on Monday that there is now a peace obligation until June 30, 2023 in order to be able to negotiate the open issues in peace.

Both parties have agreed to increase the base fee twice during the term by EUR 490 each. "The good monetary result is pleasing, but we are also pleased that we were able to take another step towards a more sustainable partnership," said Marcel Gröls, chairman of VC's collective bargaining policy. "We are currently on the right track with Lufthansa."

Its Human Resources Director, Michael Niggemann, also welcomed the agreement. "The increase in the basic salary with uniform base amounts leads to the desired disproportionate increase in starting salaries." The next few months are now to be used in a trusting dialogue with the Cockpit Association to find and implement sustainable solutions.

At the beginning of September, Lufthansa had to cancel almost all flights due to a one-day pilot strike, meaning that around 130,000 passengers could not travel as planned. Last Tuesday, the Cockpit Association gave up another strike on Wednesday at the last second after an agreement had been reached in talks with the Lufthansa management.

‹ ›
Keywords:
TexttospeechNewsteamLufthansaTarifverhandlungen Einzelner BranchenStreiksMusikVCFriedenspflichtStreikCockpit
Your comment has been forwarded to the administrator for approval.×
Warning! Will constitute a criminal offense, illegal, threatening, offensive, insulting and swearing, derogatory, defamatory, vulgar, pornographic, indecent, personality rights, damaging or similar nature in the nature of all kinds of financial content, legal, criminal and administrative responsibility for the content of the sender member / members are belong.
Related News