London is considering EU relations based on the Swiss model

According to a newspaper report, the British government wants to reorganize relations with the European Union and take Switzerland as an example. 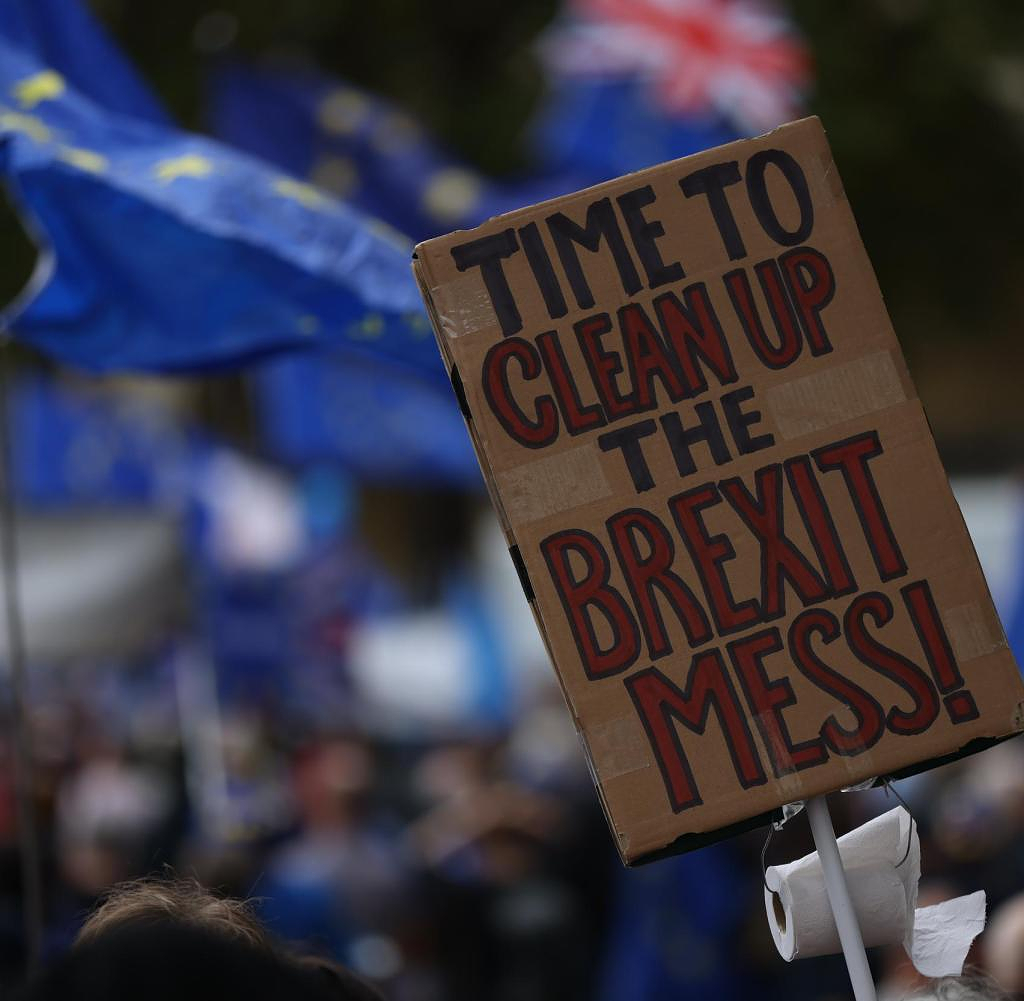 The Alpine country enjoys privileged access to the EU internal market. In return, EU citizens can continue to move to Switzerland without major hurdles.

British Health Secretary Steve Barclay is opposed to adopting the Swiss model. "I don't understand this story at all," Barclay told Sky News: "I don't support it. I want to make the best possible use of the opportunities that Brexit offers.”

Former Minister Simon Clarke expressed similar opposition. "I sincerely hope and believe that this will not be considered," he wrote on Twitter. "We finally settled the issue of leaving the European Union in 2019."

Great Britain has its back against the wall economically. "There is no denying that we are now seeing a much, much stronger slowdown in UK trade relative to the rest of the world," Swati Dhingra, a member of the Bank's Monetary Policy Committee, told MPs on Wednesday.

Her colleague Catherine Mann said small businesses would be hardest hit by Brexit, as additional paperwork would be required for exporters and importers. That also fuels inflation. The inflation rate is 11.1 percent.

Treasury Secretary Jeremy Hunt said recently that the UK economy is already in recession, according to the UK's independent budget authority. In 2023, economic output is expected to shrink by 1.4 percent. The central bank fears that the recession could drag on for years.

‹ ›
Keywords:
NewsteamLondonGroßbritannienBrexitSchweizEU (Europäische Union)AlpenlandRishi SunakSunday TimesJeremy HuntTwitterUnited KingdomHändelMusik
Your comment has been forwarded to the administrator for approval.×
Warning! Will constitute a criminal offense, illegal, threatening, offensive, insulting and swearing, derogatory, defamatory, vulgar, pornographic, indecent, personality rights, damaging or similar nature in the nature of all kinds of financial content, legal, criminal and administrative responsibility for the content of the sender member / members are belong.
Related News