Jose Antonio Oria (the person in charge for the Communication area in the City Council) yesterday described the highlights of the extraordinary plenary meeting of the Municipal Corporation which will be held today at 6:00 PM in the Plenary Hall. 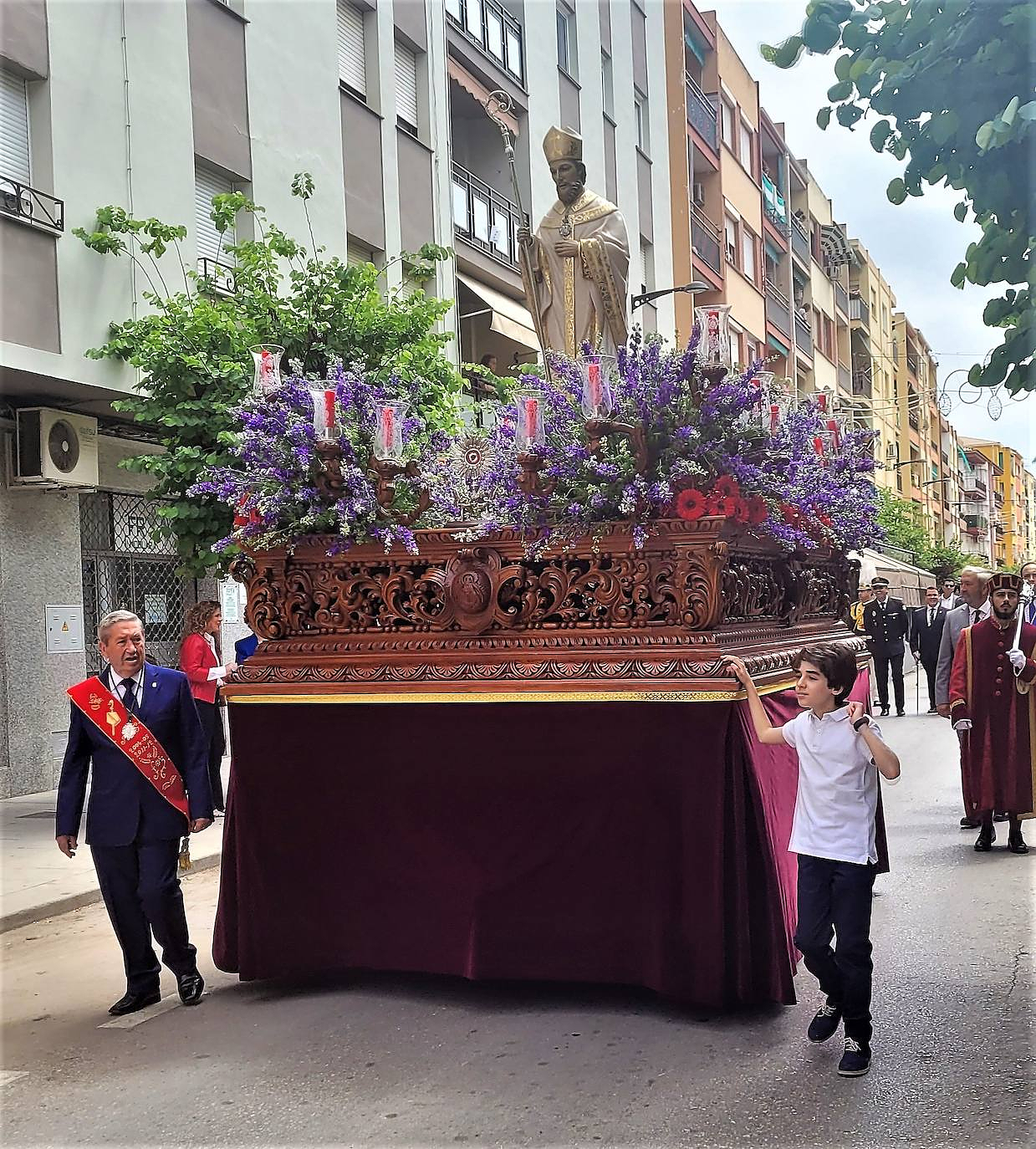 Jose Antonio Oria (the person in charge for the Communication area in the City Council) yesterday described the highlights of the extraordinary plenary meeting of the Municipal Corporation which will be held today at 6:00 PM in the Plenary Hall.

After the minutes of the April month and the resolutions of the Mayor’s Office, the third point will see the announcement of the Resolution approving the Settlement of the Budget 2021. The document provides data that the councilor considers "very positive" due to the cash balance of over one million euros, the reduction in municipal debt to 62%, and the drop in the average payment time to suppliers to 16 days. Oria explained that intervention reports related to repairs made, anomalies discovered, control of payments to justify and fixed cash advances corresponding the 2021 financial years will also be reported.

Credit modifications will be used to purchase a defibrillator in the Citizen Participation Area and for operations that are pending application. The mayor stated that the plenary session will address adaptations to current regulations of Provincial Council. This includes the type of delegation agreements for sanctioning files and collection of fines infractions to Traffic Law. Also, tax management, liquidation and collection of City Council of Andujar.

Yesterday's appearance by Oria indicated that the modification to the list of jobs will be approved. The creation of 13 socio-cultural monitors is "a response to that process for stabilization of personnel which this government team started since his arrival at town hall", stated the mayor of Communication.

Oria stated that the Andujar Corporation's plenary session will approve the 2030 Urban Local Agenda. This strategic document is not normative and "to which Andujar City Council voluntarily adhers in accordance to the 2030 Agenda" and the Objectives for Sustainable Development.

The body will decide on the 2023 local holidays. These holidays, as outlined by the person in charge for the Communication area, include: September 11, Fair Monday, and May 15, Saint Euphrasius. This is due to the co-occurrence of Monday of Pilgrimage and the festivity of May 1.

The Andalusian group will present an initiative to improve the working conditions of self-employed workers. In response to citizen complaints, the popular municipal group will push for the maintenance of the city's parks and gardens. Jaen's university education will be protected by United We Can for Andujar.

The socialist group will press the Public Ports Agency of Andalusia (Minister of Development) to accelerate the processes and deadlines required for the signing of a new contract for the development of the Intermodal Logistics Center at Andujar. Because of ongoing files processing, the May ordinary session was not held. This is what has led to an extraordinary session. You can follow the plenary session live on the Andujar City Council's website.

‹ ›
Keywords:
MayoEufrasioSeptiembreFeriaFiestasLocales2023
Your comment has been forwarded to the administrator for approval.×
Warning! Will constitute a criminal offense, illegal, threatening, offensive, insulting and swearing, derogatory, defamatory, vulgar, pornographic, indecent, personality rights, damaging or similar nature in the nature of all kinds of financial content, legal, criminal and administrative responsibility for the content of the sender member / members are belong.
Related News