LNG and return to oil – How Hamburg is changing course

In view of ongoing concerns about a secure energy supply, Hamburg may get a platform for landing liquefied natural gas (LNG). 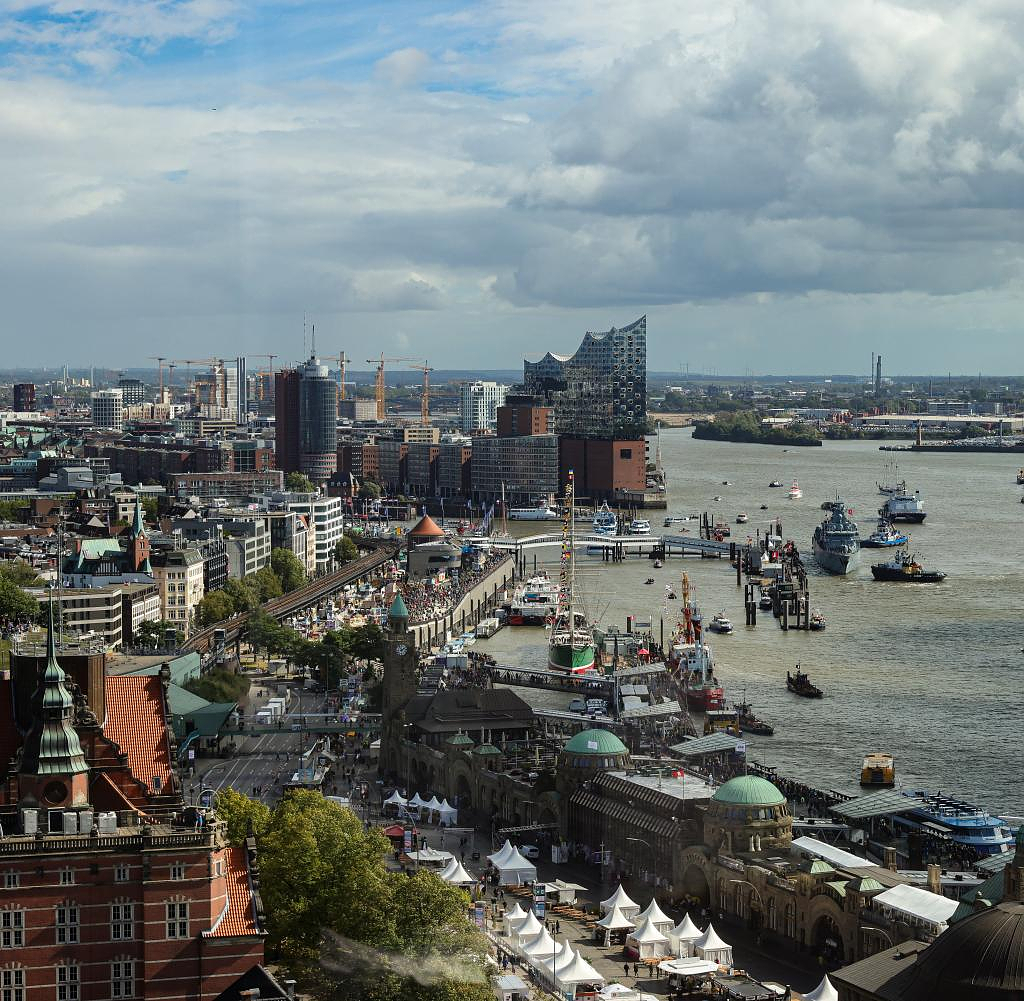 In view of ongoing concerns about a secure energy supply, Hamburg may get a platform for landing liquefied natural gas (LNG). Hamburg's Environment and Energy Senator Jens Kerstan (both Greens) said on Friday that he had clarified the financing with Federal Minister of Economics Robert Habeck.

The platform is to be temporarily stationed in the port near Moorburg for a year. Before that, however, the safety checks would have to be completed. The facility will not be operational until August next year. Hamburg had already been discussed months ago as a possible location for an LNG terminal. The environmental authority only announced the end of the plans at the beginning of October.

The supply situation is currently still tense, said Kerstan. At the moment he does not expect that there will be a supply problem. A gas shortage is possible, but unlikely. The senator added: "If the situation should deteriorate, nothing can be ruled out at the moment." Kerstan commented on the energy crisis after a discussion between the Senate and around 30 representatives of associations and clubs.

It has become clear that there could be a particular hardship, especially for large consumers, said Hamburg's Finance Senator Andreas Dressel (SPD). If their contract is terminated, they do not fall back into the basic service. The Senate wants to take care of this problem.

Kerstan announced that his agency will help companies switch from gas to oil. "We have the situation that the companies are partly severely reducing production due to the high prices and they are now supposed to switch to other fuels, the so-called fuel switch," explained the energy senator.

Hamburg has decided that violations of applicable environmental law will be tolerated for six months so that companies can get through the winter safely. This decision allows the switch from natural gas back to oil, propane or other fuels. His authority will increase the staff by 16 positions to process the applications.

The president of the business associations in Hamburg and Schleswig-Holstein, Philipp Murmann, pointed out that the reference values ​​for the gas price cap for 80 percent of consumption were unclear. The values ​​​​from the past year could be atypical because of the corona lockdown.

The calculation of the remaining 20 percent could also cause difficulties for companies. Bakeries, restaurants, the food industry and the chemical and steel industries are affected. There is concern that international companies could close their locations in Hamburg.

The round of talks was held for the second time, following a similar meeting in early October. “Too much time has been lost since the first conversation. The craft businesses, some of which are already in existential need, have not received a single euro so far," said the general manager of the Chamber of Crafts, Henning Albers. The federal and state governments spend valuable time passing the buck to each other about who pays what and when.

‹ ›
Keywords:
KerstanJensEnergiekrisenErdölHamburgFlüssiggas
Your comment has been forwarded to the administrator for approval.×
Warning! Will constitute a criminal offense, illegal, threatening, offensive, insulting and swearing, derogatory, defamatory, vulgar, pornographic, indecent, personality rights, damaging or similar nature in the nature of all kinds of financial content, legal, criminal and administrative responsibility for the content of the sender member / members are belong.
Related News