Liz Truss - more of an end than a beginning

So now Liz Truss: She will be the new Prime Minister in Great Britain. 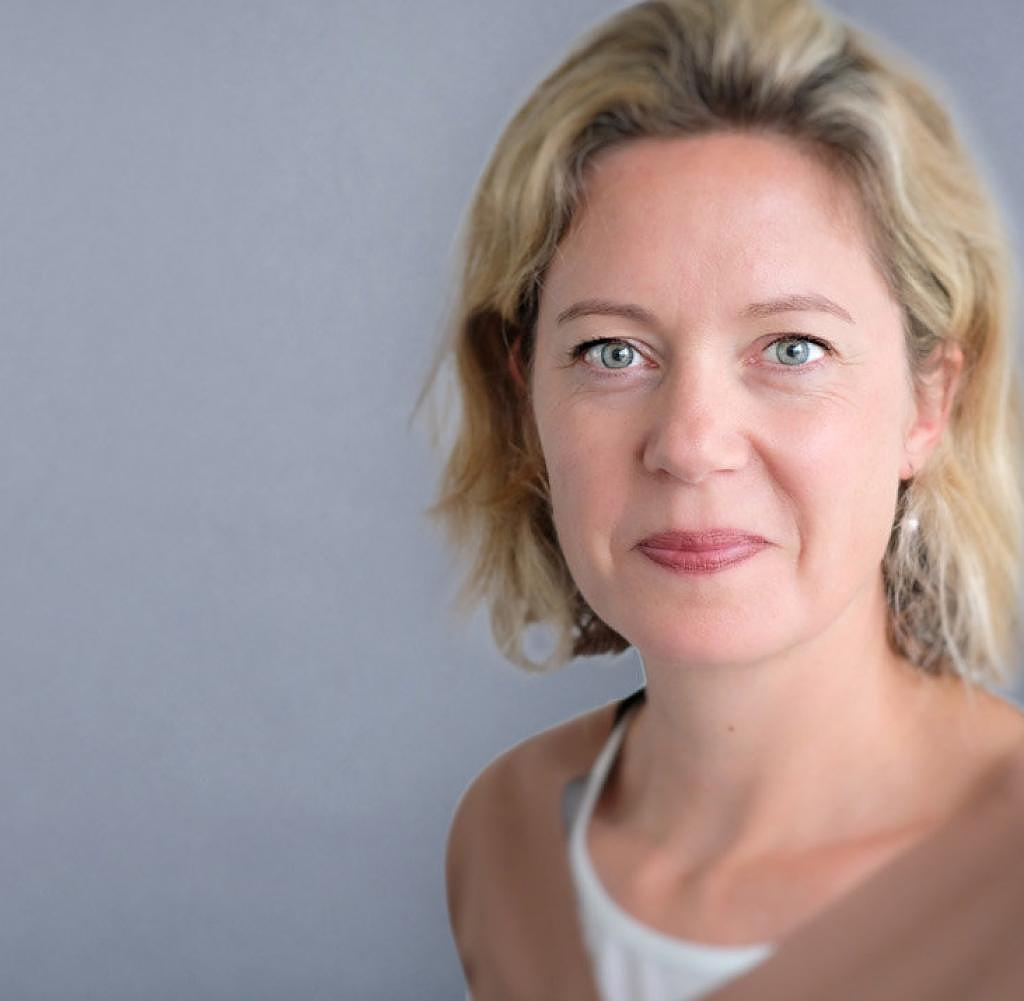 So now Liz Truss: She will be the new Prime Minister in Great Britain. Unlike her predecessor Boris Johnson, there was neither great cheering nor a good result when the announcement was made in London on Monday. Instead, the foreign minister got the worst election result of any new leader in 21 years.

The 47-year-old has won over enough Tory members with her promises of lower taxes, tough measures against illegal immigrants and anti-woke statements. Apparently only a thin majority in their own party believes that they will win the next regular election in 2024 in view of the gigantic challenges.

The British Conservatives would be in power for a full 14 years by 2024. It doesn't look as if Truss will be able to implement the structural reforms that the Tories have long promised but failed to implement or even come up with the supposed "dividends" of Brexit.

Instead, as a result of exploding energy prices and general price increases, jobs will be lost, people will no longer be able to heat, and investments will fail to materialise. It is said that Truss will present a huge relief package later this week. But the crisis will not end quickly, and the coffers are empty and national debt is historically high.

At the same time, Truss will be confronted with the fact that she needs a lot of state and money to govern, although she has promised her party and parliamentary group the opposite. This will have consequences for Germany and Europe. To keep the many Eurosceptics around her happy, Truss will continue to mess with Brussels. The law she presented in June, which undermines the Northern Ireland Protocol anchored in the Brexit Treaty, is an example of this.

Quite a few are already speculating that Boris Johnson will appear again in time for the election. Many in the party would cheer the return of the Tory draft horse. There are doubts as to whether British voters wanted Johnson 2.0 or a continuation of conservative government policies at all. Which is why this beginning in Downing Street could be more of a looming end.

‹ ›
Keywords:
TexttospeechBolzenStefanieGroßbritannienPolitikTrussLizBrexitJohnsonBorisTory Party (Geo: GB)Boris JohnsonLiz TrussGroßbritannienGamesLondonEuropaDowning StreetWahlresultat
Your comment has been forwarded to the administrator for approval.×
Warning! Will constitute a criminal offense, illegal, threatening, offensive, insulting and swearing, derogatory, defamatory, vulgar, pornographic, indecent, personality rights, damaging or similar nature in the nature of all kinds of financial content, legal, criminal and administrative responsibility for the content of the sender member / members are belong.
Related News