We are impatiently awaiting it in the world of letters: the first selection of the Goncourt prize arrives on Tuesday. 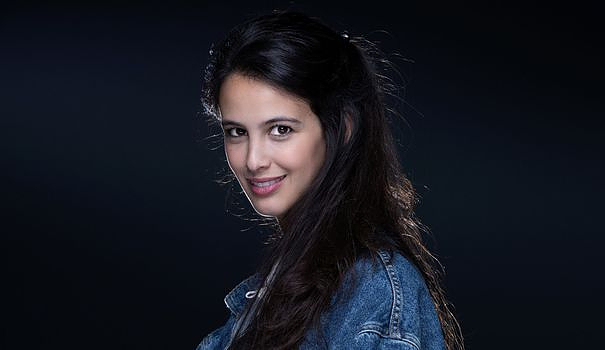 We are impatiently awaiting it in the world of letters: the first selection of the Goncourt prize arrives on Tuesday. It traditionally has about fifteen novels.

For the authors who place their book there, among a few hundred competitors, it is a signal that they count and are in the race. Or, when they have very little chance of winning, they know that their book has aroused sympathy.

"It's a real surprise, I'm delighted! Especially since it's only a second novel," Lilia Hassaine told AFP after being included in September 2021. But she was not worried. illusions, faced with colleagues who knew mechanics better than she... and the members of the Académie Goncourt.

For the stars of this season, the stakes are high. Question that is on everyone's mind this year: with her "Dear asshole", Virginie Despentes, ex-juror of Goncourt, did she convince?

According to those who loved this novel about addiction and movement

Others think that his overly raw style might displease his former companions at the Drouant restaurant.

According to booksellers, placing yourself in this first selection does not guarantee accelerating sales in the days that follow. But this draws the attention of critics and the press to titles that have sometimes remained discreet.

The last two winners of the Goncourt can testify to this.

Hervé Le Tellier, in 2020, was seen in August as a second knife, with "L'Anomalie" (12,500 copies for the first print). But in September, appearing among many lists (Goncourt, Renaudot, Medici, December prizes), he had intrigued all the literary journalists.

As for Mohamed Mbougar Sarr, in 2021, by publishing a demanding novel at the age of 31 ("The most secret memory of men"), he had attracted the attention of an impressive number of juries: Goncourt, Renaudot, Femina, Medici and French Academy.

It is Wednesday that Renaudot publishes its first selection, a prize that Virginie Despentes has already won in 2010.

On the same day, Le Monde presented its literary prize for the tenth time. Ten titles were selected by the editorial staff of the daily. The first novels that made people talk about them, such as "In the dining room" by Claire Baglin or "They are going to kill your sons" by Guillaume Perilhou, rub shoulders with the headliners of this season, such as "La Vie clandestine" by Monica Sabolo or "When you listen to this song" by Lola Lafon.

Thursday, the day of the first Femina selection, Fnac awards its literary prize. It is all the more coveted as this brand, one of the biggest sellers of books in France, promotes the award-winning title in its stores, which can be French or foreign.

Five are finalists, including the American of Finnish origin Karl Marlantes for "Soon to burst the earth", and a revelation of this return to school 2022, Maria Larrea with "The people of Bilbao are born where they want".