Lindner speaks out against further relief for citizens 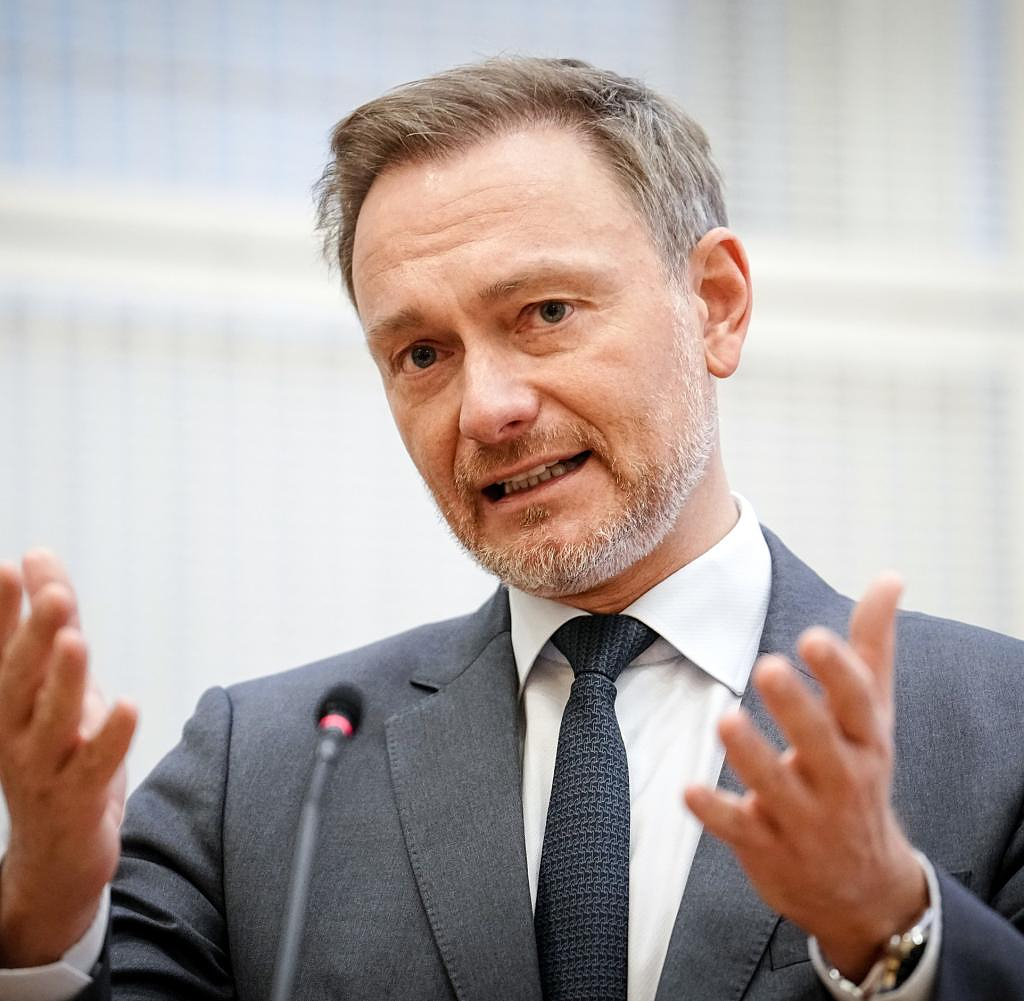 Federal Finance Minister Christian Lindner (FDP) sees no financial scope for further relief for citizens in the coming year. With the agreed price brakes and tax measures, the government has already "reached the limit," he told the "Neue Osnabrücker Zeitung". "I will not cross them."

Lindner referred to an already "enormous general government financing deficit" in the coming year. Up to 200 billion euros are available for price controls and hardship aid. “We will use the money in the coming years. In addition, we have enabled 50 billion in tax relief for citizens by 2024," emphasized the FDP leader.

According to the finance minister, the price brakes could dampen inflation. In the long term, however, Germany must reestablish its social prosperity. "We're just getting poorer collectively," said Lindner. "We must therefore strengthen our competitiveness so that our economy is able to pay higher wages by selling higher-quality products and services."

In November, Lindner ruled out tax increases to finance the relief. The federal government "does not intend to raise taxes," he said. Previously, the economic experts had stated in an annual report that "partial financing" of the state relief measures in the energy crisis "by a strictly limited increase in the top tax rate or the introduction of an energy solidarity surcharge for higher earners could be considered".

Lindner, on the other hand, said that the federal government is sticking to “that we have to relieve the burden in this situation”. Additional tax burdens are "enormously dangerous," warned the FDP boss. In addition, high earners already made a “disproportionate contribution” to state financing.

‹ ›
Keywords:
LindnerChristian (FDP)Christian LindnerInflationPolitikFDPNewsteamNeue Osnabrücker Zeitung
Your comment has been forwarded to the administrator for approval.×
Warning! Will constitute a criminal offense, illegal, threatening, offensive, insulting and swearing, derogatory, defamatory, vulgar, pornographic, indecent, personality rights, damaging or similar nature in the nature of all kinds of financial content, legal, criminal and administrative responsibility for the content of the sender member / members are belong.
Related News