Lindner calls for strategic foresight when dealing with China 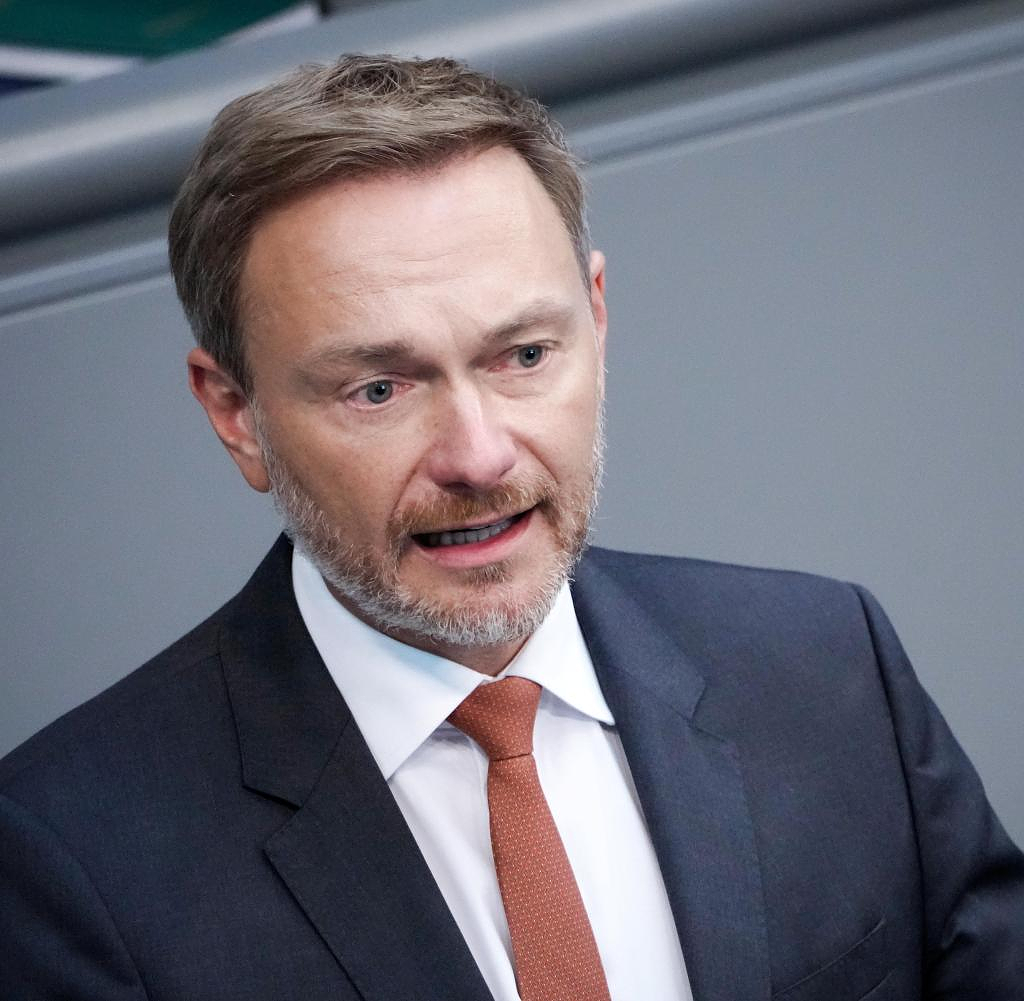 Federal Finance Minister Christian Lindner (FDP) calls for realism and strategic foresight when dealing with China. "Only what is allowed for Germans in China can also be allowed for the Chinese in Germany," he told WELT AM SONNTAG about the federal government's future China strategy.

Germany must recognize that China is not only a place for trade, but also a systemic rival. "That's why we have to protect our critical infrastructure and our intellectual property," said Lindner. He defended Chancellor Olaf Scholz against criticism of his China policy. "I have the impression that the chancellor is more sensitive than his predecessor," he said.

In order to reduce the German economy's dependence on the Chinese market, Lindner advocated that domestic companies should also look at other regions of the world, such as North and South America and Africa. "The task of politics is to ensure that trade barriers are dismantled," said Lindner.

As a first step, the CETA free trade agreement with Canada must now be ratified “immediately”. He is also open to offering new talks to the United States. "No repetition of the failed TTIP efforts, but a consequence of the changed world situation and the newly won partnership of values," said Lindner.

‹ ›
Keywords:
SeibelKarstenLindnerChristian (FDP)ScholzOlafSchusterJacquesFreihandelsabkommenChina (Volksrepublik)USAChinaChristian LindnerGerman FinanceApple PodcastAmazon MusicBonnGermany OctoberNordChinaStrategieTerrorismus
Your comment has been forwarded to the administrator for approval.×
Warning! Will constitute a criminal offense, illegal, threatening, offensive, insulting and swearing, derogatory, defamatory, vulgar, pornographic, indecent, personality rights, damaging or similar nature in the nature of all kinds of financial content, legal, criminal and administrative responsibility for the content of the sender member / members are belong.
Related News