Lindner calls for a cap on broadcasting fees 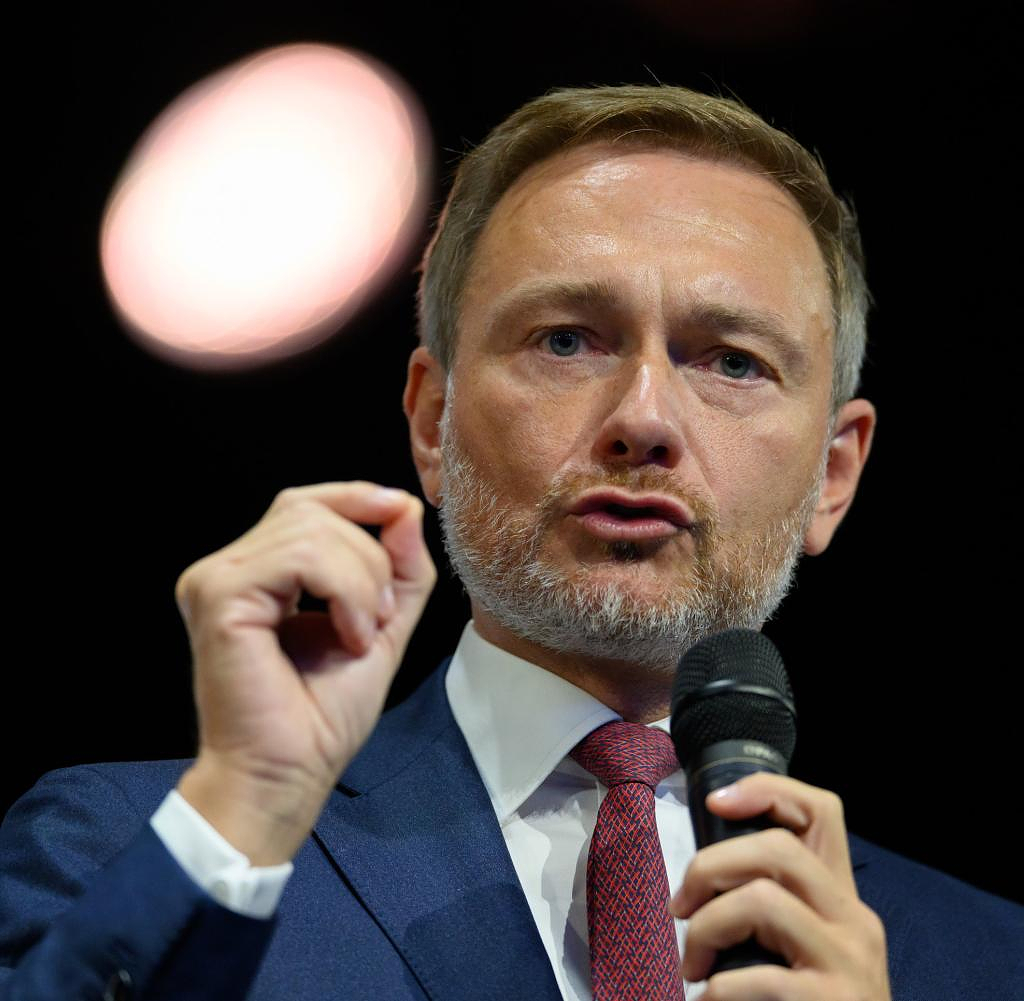 Federal Finance Minister Christian Lindner (FDP) has called for a cap on broadcasting fees. "The fact that ARD, ZDF and Phoenix broadcast live and in parallel from the Queen's funeral from London and each have their own staff in London clearly shows that there is considerable potential for savings," said Lindner of the "Neue Osnabrücker Zeitung" (Tuesday edition). A suspension of fee increases would relieve people "at a time of rapidly rising prices".

At the same time, it would serve as an incentive for public broadcasters to downsize and concentrate on their core mission, added the FDP leader. "I'm sure that large sums of money can be saved through cooperation without this having a negative impact on the program." Lindner had recently called for a salary cap for top personnel in public broadcasting.

Public broadcasting had come under criticism because of the events at Rundfunk Berlin-Brandenburg. Former director Patricia Schlesinger resigned in August and was dismissed without notice after numerous allegations of nepotism were made against her. Meanwhile, the public prosecutor's office is also investigating.

The WDR has also recently come under pressure, there is talk of nephew economy. This applies to television director Jörg Schönenborn, the second most important man at WDR after director Tom Buhrow and known to television audiences primarily as the presenter of election results. Schönenborn, as the top WDR television man also responsible for contracts with external production companies, has a nephew by marriage. He works in a managerial position at Ansager

‹ ›
Keywords:
NewsteamRundfunkgebührenLindnerChristian (FDP)StaatsanwaltschaftARDChristian LindnerLondonMusikZDFPatricia SchlesingerNeue Osnabrücker ZeitungFDPKernauftrag
Your comment has been forwarded to the administrator for approval.×
Warning! Will constitute a criminal offense, illegal, threatening, offensive, insulting and swearing, derogatory, defamatory, vulgar, pornographic, indecent, personality rights, damaging or similar nature in the nature of all kinds of financial content, legal, criminal and administrative responsibility for the content of the sender member / members are belong.
Related News