In addition to this loan, Mr. 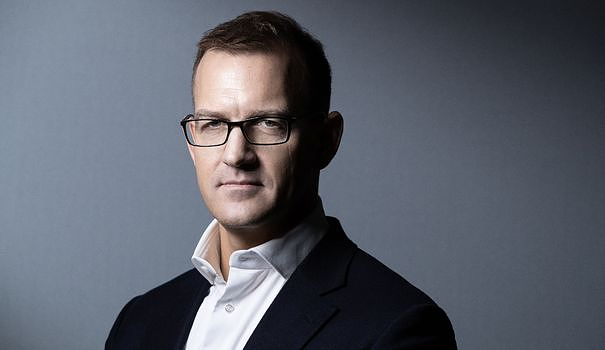 In addition to this loan, Mr. Kretinsky, through his foundation, is donating one million euros to the "Endowment Fund for an Independent Press" (FDPI), majority shareholder of Independent Press, according to an announcement made internally. by the managing director of Liberation, Denis Olivennes.

Paid "in the form of bonds", the loan should make it possible to cover the losses of the title, in deficit despite strong growth in its sales, while preserving its "independence", according to the independent press release.

The FDPI, to which Patrick Drahi's Altice group sold Liberation two years ago, "welcomes the arrival at its side" of a "new quality partner", seeing it as "a pledge of confidence in the future of the newspaper", according to the text.

Also quoted in the press release, Daniel Kretinsky says he is "happy to participate in the sustainability of an independent newspaper that is essential to democratic debate".

Denis Olivennes announced in July that he was looking for 15 million euros for Libé. The return to equilibrium had been postponed from 2023 to 2026, due in particular to slower than expected development in advertising, aggravated by the pandemic.

In Tuesday's press release, the leader assures that "Liberation has entered fully into the digital subscription revolution" and praises the "strongest increase in the distribution of the national daily press" observed "for a year and a half".