Lewandowski becomes the victim of a brazen theft

World footballer Robert Lewandowski from FC Barcelona has become the victim of a thief. 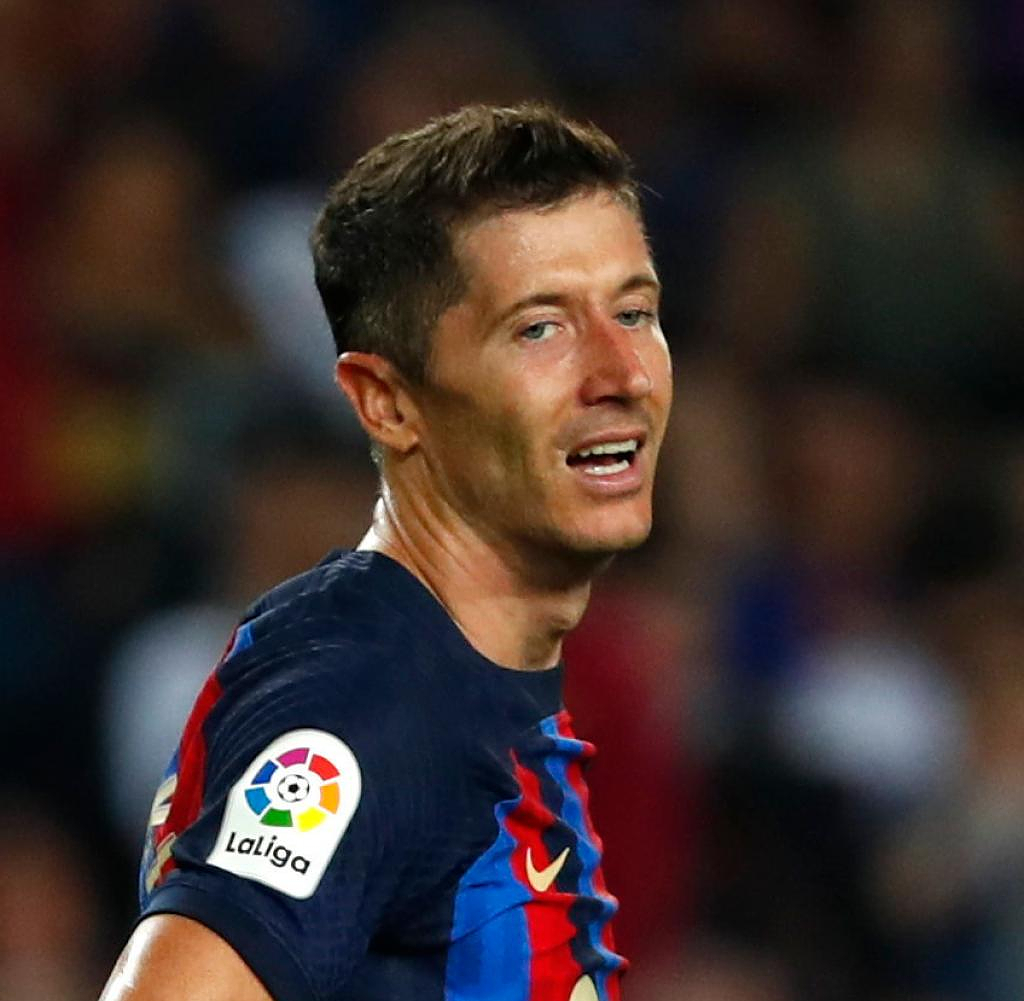 World footballer Robert Lewandowski from FC Barcelona has become the victim of a thief. According to media reports, a luxury watch was ripped from the wrist of the Pole through the open car window.

The theft happened on Thursday afternoon just before the entrance to the Spanish club's training ground in Sant Joan Despí near Barcelona. The attacker, who moved to Spain from FC Bayern in the summer, stopped by the waiting fans to ask for autographs. The thief used this opportunity and robbed Lewandowski. This is what the newspaper "Mundo Deportivo" and other media report, citing the police.

The 33-year-old striker tried to follow the perpetrator with his car, but soon lost sight of the man. However, Lewandowski was later lucky in misfortune, it said.

Police officers, alerted by Lewandowski, were reportedly able to locate and arrest the thief thanks to eyewitness testimony near the training ground. The young man who quickly hid the watch has now admitted the crime. The timepiece buried in an allotment was secured.

Lewandowski did not comment on the incident for the time being. According to "Bild", it was an extremely valuable piece of the Patek Philippe brand. The watch is said to be worth 75,000 euros.

Lewandowski took part in training normally after the incident. The next league game with Barcelona is on Sunday in San Sebastian. The first game of the season didn't go as planned for the new star. At home, Barcelona only drew 0-0 against Rayo Vallecano.

‹ ›
Keywords:
LewandowskiRobertFC BarcelonaFC Bayern MünchenPrimeraDivisionSan SebastianRayo VallecanoKrimiRobert LewandowskiAugenzeugen
Your comment has been forwarded to the administrator for approval.×
Warning! Will constitute a criminal offense, illegal, threatening, offensive, insulting and swearing, derogatory, defamatory, vulgar, pornographic, indecent, personality rights, damaging or similar nature in the nature of all kinds of financial content, legal, criminal and administrative responsibility for the content of the sender member / members are belong.
Related News