Praise from the head of the Federal Network Agency: The storage levels of the gas storage facilities have risen constantly in the past few days, said Klaus Müller on Tuesday. 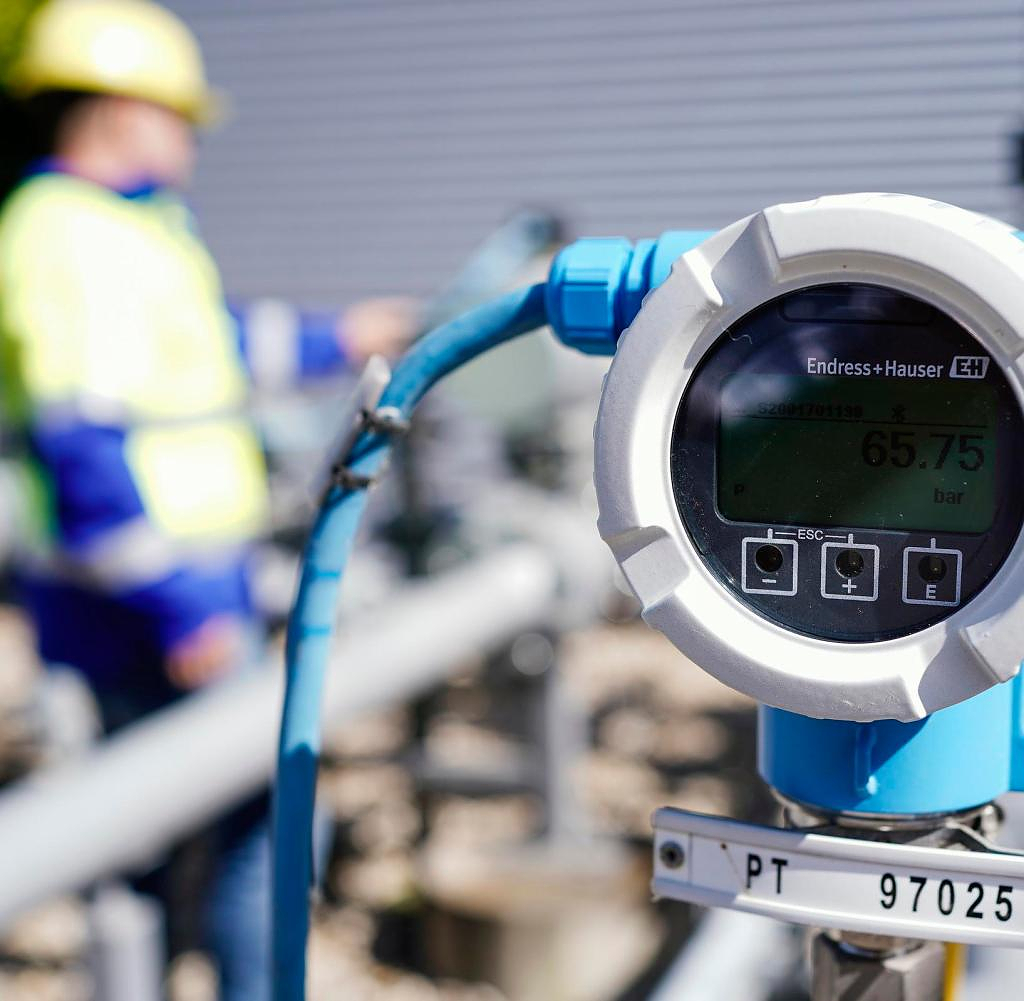 Praise from the head of the Federal Network Agency: The storage levels of the gas storage facilities have risen constantly in the past few days, said Klaus Müller on Tuesday. “Germany has been storing gas again for five days,” he explained. "The mild weather, which means lower consumption, more wind energy, less gas-fired power generation and fewer exports to France have helped us."

According to the European storage association GIE, the storage level from Sunday to Monday rose by 0.38 percent to 88.22 percent. The bottom line is that Germany has not withdrawn any gas since Thursday. A similar trend could be observed in many other EU countries, but in Germany the storage levels increased at an above-average rate.

The market prices for gas have also recently fallen sharply. The reference futures contract TTF on the energy exchange in the Netherlands was just under 84 euros on Tuesday morning, below the level before the Russian attack on Ukraine. On February 23, the TTF was quoted at EUR 85 and has not fallen below it since.

The peak price for gas was reached on March 7, shortly after the start of Russia's war of aggression against Ukraine. At that time, gas in European trading briefly cost 345 euros per megawatt hour. At the end of August, the price was almost as high, at just over 342 euros.

‹ ›
Keywords:
NewsteamGasBundesnetzagenturTexttospeechKlaus MüllerFrankreichUkraineTTFFrankenthalKrimiApple PodcastSpeicherständeGasspeicher
Your comment has been forwarded to the administrator for approval.×
Warning! Will constitute a criminal offense, illegal, threatening, offensive, insulting and swearing, derogatory, defamatory, vulgar, pornographic, indecent, personality rights, damaging or similar nature in the nature of all kinds of financial content, legal, criminal and administrative responsibility for the content of the sender member / members are belong.
Related News