"Structural anti-Semitism" - this term is pseudo-original, pseudo-creative, pseudo-educated - and misses the mark. 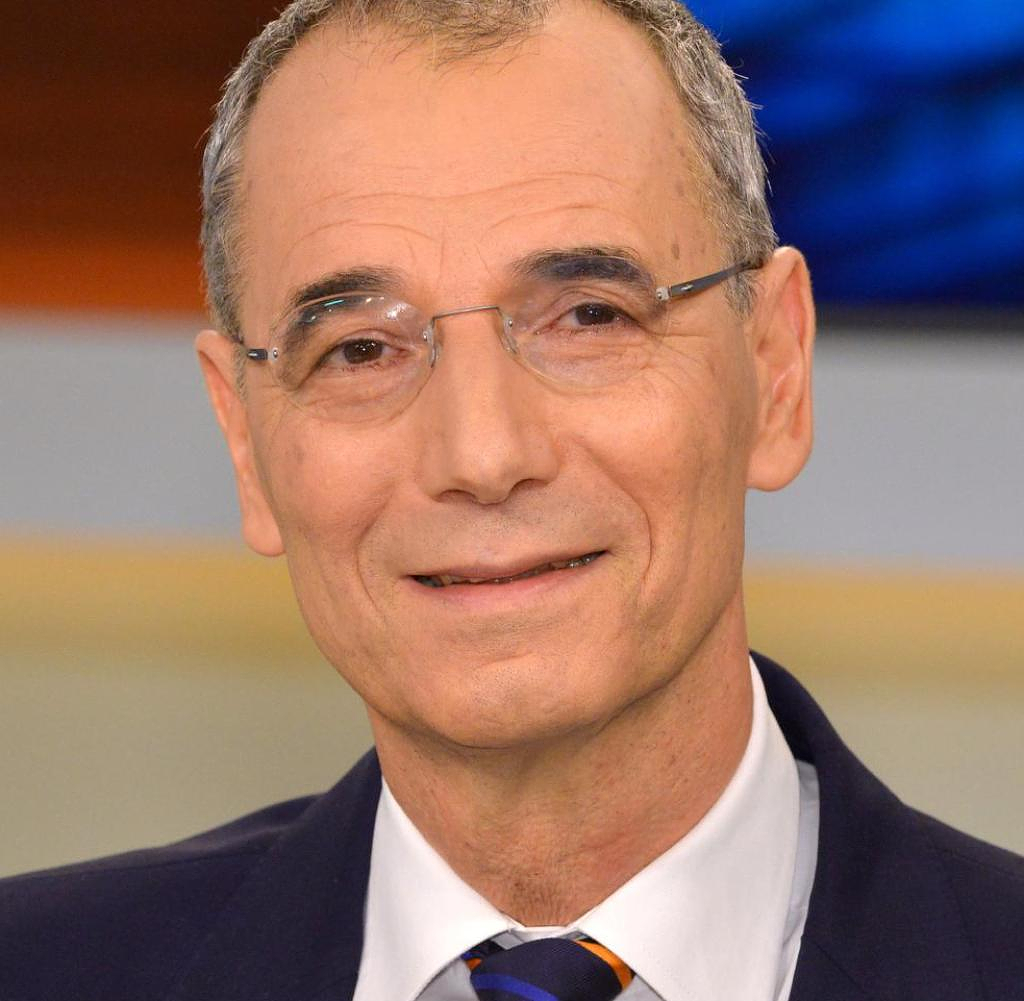 "Structural anti-Semitism" - this term is pseudo-original, pseudo-creative, pseudo-educated - and misses the mark. Citing big names as proof of their education, the Landshut Green Party member of the Bundestag, Marlene Schönberger, used it against WELT authors Kristina Schröder and Anna Schneider. The accusation: They spoke of the Woke world as a powerful small elite trying to control a large part of the population. Original sound Schönberger: "In the narrative of the 'small elite' there is structural anti-Semitism", because it is reminiscent of the anti-Semitism "classic" of the "Jewish World Conspiracy".

That combating anti-Semitism is a laudable goal should be undisputed. There is no disagreement with Ms. Schönberger. For this very reason, it should not misuse Jews and the fight against Jew hatred as a justifying protective shield for its woken concerns.

Irrespective of this: If there is a publishing house in Germany that is above suspicion of anti-Semitism due to its tradition, corporate ethics and practice, then Axel Springer in the unbroken continuity of founder Axel Springer to Friede Springer, Mathias Döpfner and WELT editor-in-chief Ulf Poschardt.

The tradition of Henri Nannen's "Star", for example, who had sugar-coated his Nazi past for decades, was quite different. Likewise Georg von Holtzbrinck, the founder of the group of the same name. Old Nazi fighters were also happily cavorting in the early “Spiegel”. Ergo: It is "trust, but see who". If there is an unrestrictedly Jew-friendly biotope in the German media, then it is at Axel Springer. This is another reason why, as a Jewish German born in Israel, I write texts for this publishing house out of solidarity and gratitude.

Anyone who ignores, accepts or relativizes willful and knowing anti-Semites, but thinks they have discovered "structural anti-Semites" in the WORLD, should keep quiet. And look at the unholy anti-Semite alliance of the Islamist, left-wing and left-liberal actors known in France as “Islamogauchistes” and also known in Germany. Leftists and left-liberals such as members and supporters of the anti-Zionist and anti-Jewish BDS campaign (boycott, divestment, sanctions) provide the argumentative, pseudo-intellectual justification without getting their hands dirty. That's what the Islamic fanatics do.

So far, I have not noticed Ms. Schönberger criticizing BDS or fighting left-wing or Islamic anti-Semitism. Instead, she is looking for "structural anti-Semites" in WELT of all places to discredit unwanted authors.

The term "structural anti-Semitism" is a late borrowing (even intellectual theft?) from the nonsense "structural violence" that was fashionable in the 1960s and 1970s. With this clever word construction, Western democracy was to be delegitimized by bogus intellectuals in the political West as a quasi-dictatorship using indirect violence. In plain language: What those leftists didn't like about the democratic state of Germany was called "structural violence". A battle term, a brainchild, not an analytical vocabulary geared to reality.

For centuries, Yiddish has known another name for the seemingly new brainchild of “structural anti-Semitism”. In view of the real, violent anti-Semitism, the suffering Jews speak almost nostalgically of "good old Rischessess". "Rischess", derived from the Hebrew "Rescha" or evil, means anti-Semitism in the sense of prejudice against and against Jews. At the same time, this expresses the following: "If it doesn't get worse, it doesn't really scratch us."

My well-meaning recommendation to the Jews, well-meaning Mrs. Schönberger: Let's concentrate on the fight against real anti-Semites. There are plenty of them, but not in the WORLD. If we don't want to make a fool of ourselves, we shouldn't look for additional ones with the magnifying glass.

Michael Wolffsohn is a historian and publicist and university lecturer of the year 2017. His book "Another Jewish World History" (Herder) was published in April 2022.

‹ ›
Keywords:
WolffsohnMichaelSchröderKristinaAntisemitismusAxel SpringerMarlene SchönbergerMichael WolffsohnAnna SchneiderKristina SchröderFrankreichDie LinkeGewaltJudenMusik
Your comment has been forwarded to the administrator for approval.×
Warning! Will constitute a criminal offense, illegal, threatening, offensive, insulting and swearing, derogatory, defamatory, vulgar, pornographic, indecent, personality rights, damaging or similar nature in the nature of all kinds of financial content, legal, criminal and administrative responsibility for the content of the sender member / members are belong.
Related News