So far, anyone who buys a new electric car has been able to look forward to a handsome subsidy of up to 9,000 euros from the federal government and the manufacturer. 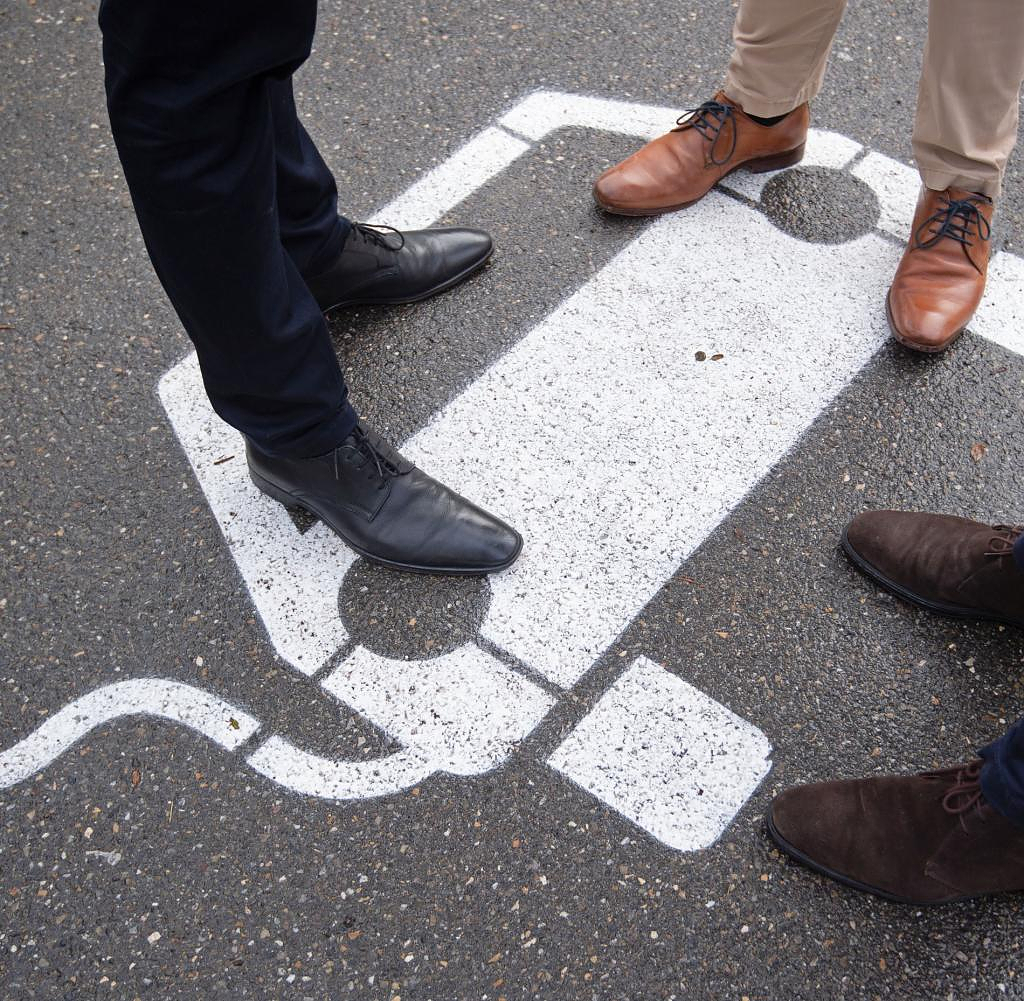 So far, anyone who buys a new electric car has been able to look forward to a handsome subsidy of up to 9,000 euros from the federal government and the manufacturer. But that will end in 2023.

Because from January 1, 2023, a new funding guideline with reduced premiums from the federal government will apply. For plug-in hybrids, for example, there is no longer any subsidy on the purchase price from this site. The planned changes at a glance.

According to the Federal Ministry of Economics, the federal share will be reduced to a maximum of 4500 euros from January, with the final amount depending on the purchase price. The full amount of funding is available for cars with a net list price of up to 40,000 euros. Electric vehicles that cost over 40,000 and up to 65,000 euros still receive 3,000 euros.

Vehicles above this price limit are not eligible. In addition to the state environmental bonus, there is still a manufacturer share of 50 percent, so that e-car buyers can, in the best case, receive a subsidy of 6750 euros from January 2023.

The funding planned from January only applies to 2023, after which the funding amount will be further reduced. "From 2024 there will be a uniform subsidy of just 3,000 euros," says Henning Busse from the magazine "Auto, Motor und Sport".

Only new e-cars with a net list price of up to 45,000 euros would then be funded. More expensive vehicles get nothing.

From 2023, only pure electric cars and fuel cell cars will be funded. The Federal Office of Economics and Export Control (BAFA) regularly publishes a list of eligible e-cars, which currently includes almost 1000 models.

"This list is constantly updated according to the new vehicles on the market," says Andreas Hölzel from ADAC. However, only vehicles that are below the price limit of currently 60,000 euros net are included in the list.

Nothing will change here as of January 1st. Anyone can apply for the environmental bonus in the new year, including tradespeople, foundations or associations. From September 1st, according to the ADAC, only private individuals will be entitled to apply for funding.

BAFA is responsible. The applicant is always the person to whom the vehicle is registered.

"So the sender of the application for funding is the customer, but the car dealerships often help here and prepare the papers accordingly so that they only have to be signed," says Busse. However, customers should check these documents carefully.

The decisive factor is actually the registration date and not the date of purchase of the car. "This is difficult for many customers to understand when they wait a year or longer for their new electric car and then perhaps only receive lower funding because the funding guidelines have been adjusted in the meantime," says Busse.

Only those who keep their electric car for at least twelve months are entitled to the full subsidy. Before it was six. If you lease a Stromer, you have to drive the car for at least 23 months for the full amount of the subsidy to be granted.

With a shorter leasing period, the bonus is halved: for leasing contracts up to 23 months, there is still 3000 euros from the state. If you lease for less than 12 months, you get nothing.

Plug-in hybrids with a plug and additional combustion engine are completely excluded from the subsidy. However, tax advantages such as the 0.5 percent rule for company cars will remain in place.

The environmental bonus can also be applied for for used e-cars. However, it may be difficult to find an actually eligible car.

"Such a used e-car can only be registered for a maximum of 12 months and have a maximum of 15,000 kilometers on the odometer," says Busse. “In addition, no funding may have been applied for when the vehicle was first registered. This combination will hardly ever exist in practice, so this funding is practically ineffective.”

"There is no legal entitlement to the environmental bonus, so consumers can also get nothing," says Hölzel.

‹ ›
Keywords:
ElektroautosFörderungHybridautosGebrauchtwagenElektroautoBatterienTexttospeechBundesamt Für WirtschaftApple PodcastMotor Und SportBAFAAmazon MusicAutoPluginHybrideFörderantragUmweltbonus
Your comment has been forwarded to the administrator for approval.×
Warning! Will constitute a criminal offense, illegal, threatening, offensive, insulting and swearing, derogatory, defamatory, vulgar, pornographic, indecent, personality rights, damaging or similar nature in the nature of all kinds of financial content, legal, criminal and administrative responsibility for the content of the sender member / members are belong.
Related News