The Federal Ministry of Health wants to close a legal loophole for intoxicating drugs. 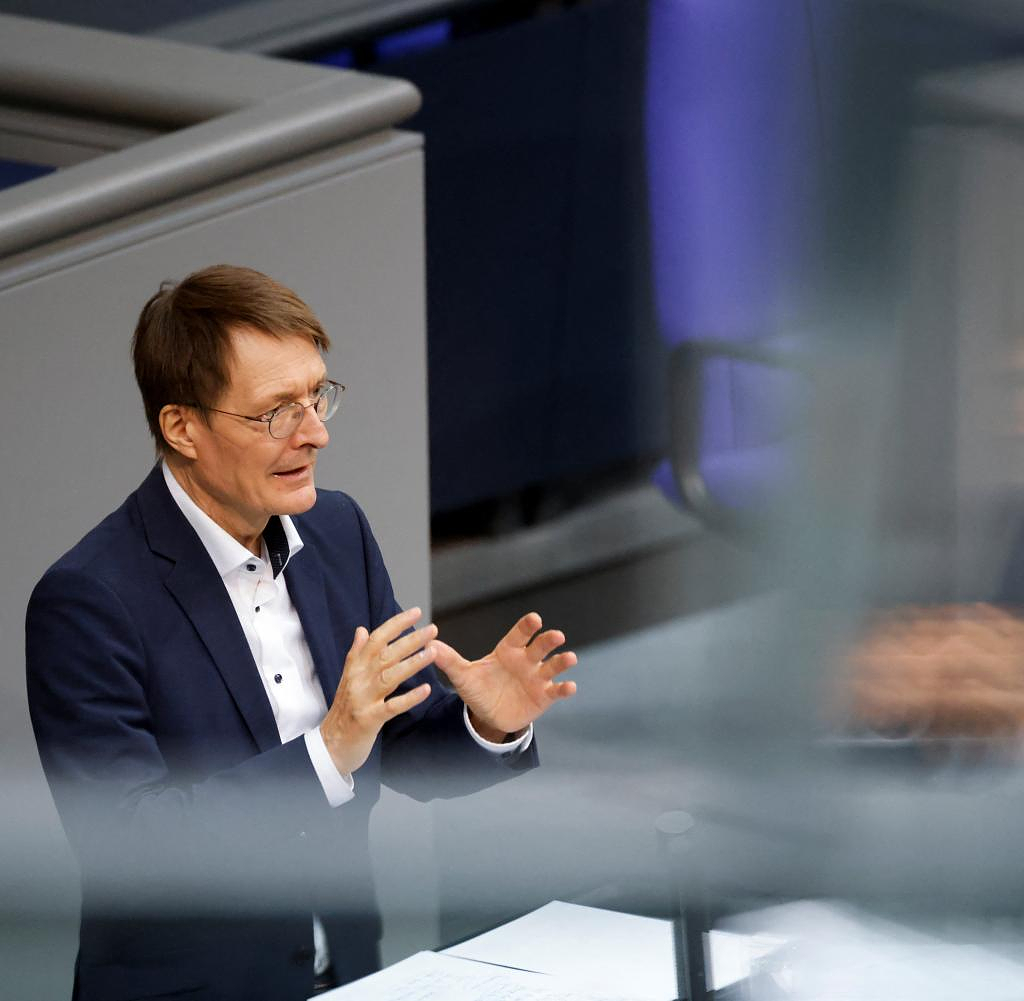 The Federal Ministry of Health wants to close a legal loophole for intoxicating drugs. On September 16, the Federal Council will discuss a ban on so-called 1V LSD, a derivative of the psychoactive drug that can currently be sold legally.

According to Burkhard Blienert (SPD), the federal government's drug commissioner, the Federal Ministry of Health has "already initiated the preparatory procedures required for a ban".

This means that the synthetic drug can be “subject to the prohibitions and sanctions of the New Psychoactive Substances Act (NpSG),” he told WELT AM SONNTAG.

So far, 1V-LSD has been freely available in online shops and shops, for example in Berlin. Blienert describes suppliers of the drug as "unscrupulous players in the drug market" and warns of the "incalculable health risks" of taking the derivative, whose unexplored formula can sometimes be stronger than LSD.

‹ ›
Keywords:
LutzMartinLSD (Lysergsäurediäthylamid)MachoAndreasDrogenCannabisDrogenhandelModedrogeSPDReiseVerbotBundesratLSD
Your comment has been forwarded to the administrator for approval.×
Warning! Will constitute a criminal offense, illegal, threatening, offensive, insulting and swearing, derogatory, defamatory, vulgar, pornographic, indecent, personality rights, damaging or similar nature in the nature of all kinds of financial content, legal, criminal and administrative responsibility for the content of the sender member / members are belong.
Related News