The mishap at a security check at Munich Airport with six canceled flights on Sunday is due to an unusually large passenger. 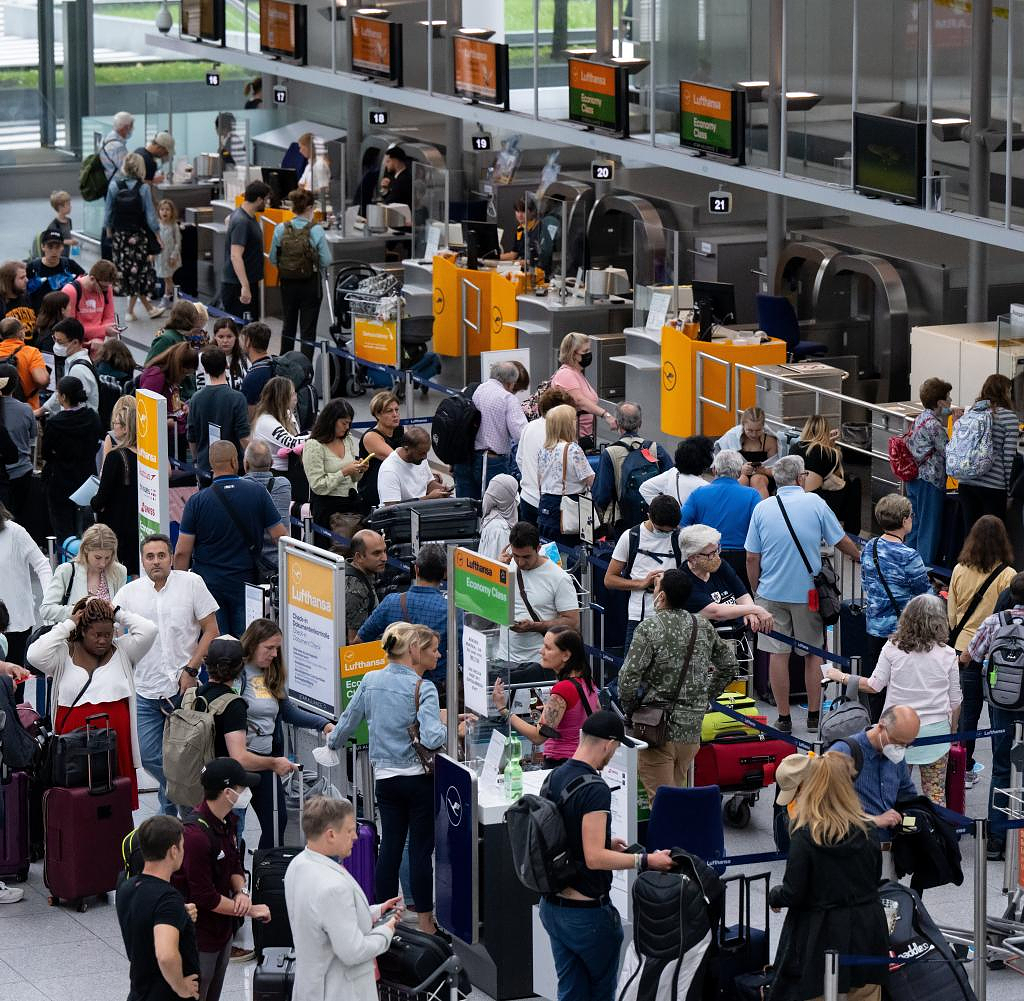 The mishap at a security check at Munich Airport with six canceled flights on Sunday is due to an unusually large passenger. The man was so big that he could reach over a barrier and take his hand luggage before the check, as the government of Upper Bavaria announced on Tuesday. The Bavarian radio had first reported about it.

After the incident on Sunday, operations at Terminal 2 had to be interrupted for about an hour and six flights were cancelled. The breakdown happened at a security gate on the way to the gates.

"The area of ​​the control lane in question is located behind a Plexiglas barrier, so that passengers normally cannot access their luggage at this point," explained a spokesman for the government of Upper Bavaria, where the southern air office responsible for the controls is located. "However, the passenger's impressive size enabled him to remove the baggage in a brief unobserved moment by reaching over the barrier - before the final completion of the screening process."

The man who wanted to go to Barcelona then ran towards the gate, where he was stopped and checked by federal police. A federal police spokesman said on Monday that he was unable to explain why he took his luggage without being checked.

Higher partitions will soon be installed at the control points, as the BR further reports. According to the government of Upper Bavaria, this was already planned for the installation of new control lanes in the coming year.

‹ ›
Keywords:
NewsteamBayernMünchenFlughafen MünchenTexttospeechOberbayernBayerische RundfunkBRLuftamt SüdKontrollspurKarriere
Your comment has been forwarded to the administrator for approval.×
Warning! Will constitute a criminal offense, illegal, threatening, offensive, insulting and swearing, derogatory, defamatory, vulgar, pornographic, indecent, personality rights, damaging or similar nature in the nature of all kinds of financial content, legal, criminal and administrative responsibility for the content of the sender member / members are belong.
Related News