Baden-Württemberg's Prime Minister Winfried Kretschmann doesn't think much of gender in the classroom. 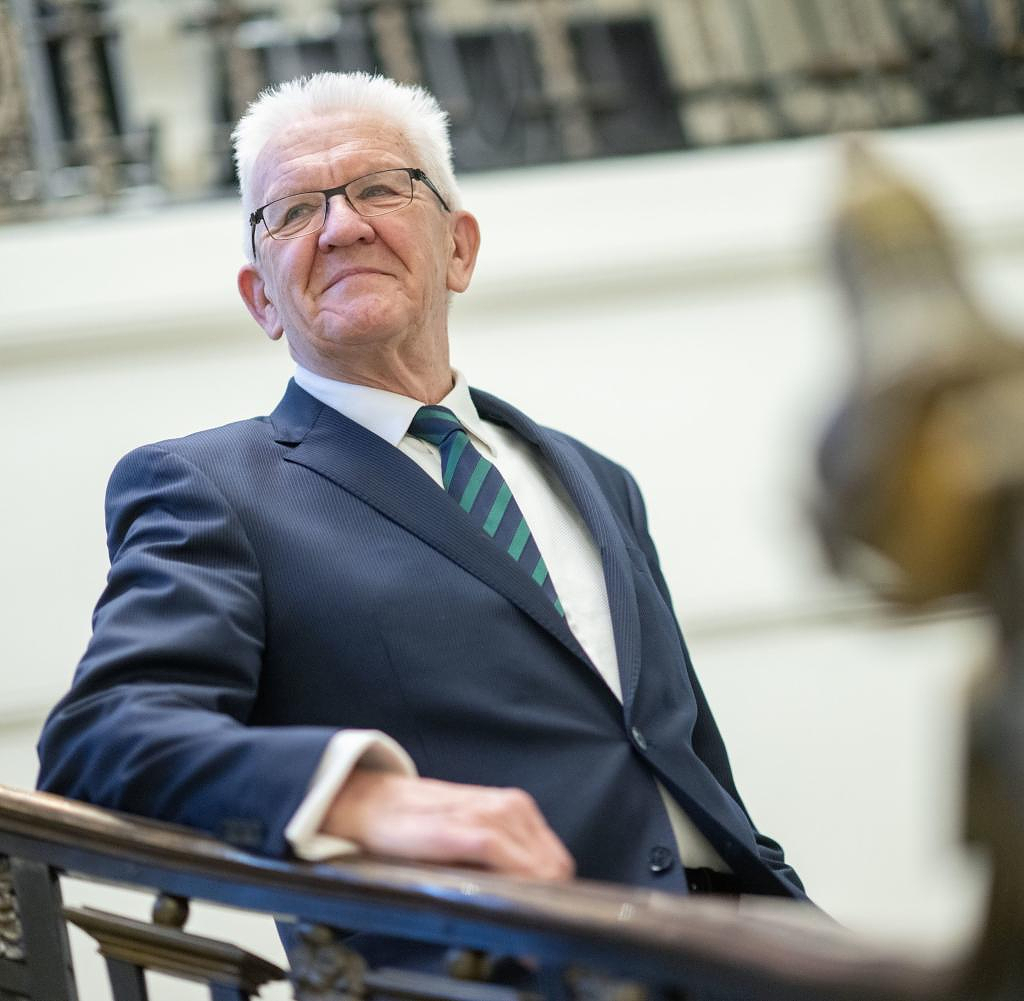 Baden-Württemberg's Prime Minister Winfried Kretschmann doesn't think much of gender in the classroom. “The schools have to stick to what the Council for German Spelling specifies. Otherwise we will no longer have a uniform spelling in the end, ”said the Green politician of the German Press Agency in Stuttgart. “It's bad enough that so many of our elementary school students can't read. You don't have to make it more difficult for them by writing things at school that you don't even speak."

Kretschmann is concerned about the development of language in general - but the gender debate is not the focus for him, but rather distracts: "I find it regrettable that we often reduce language issues to gender," he says. “Our language is no longer creative. We just overload everything with strange Anglicisms," he criticized. "It would be good if we all used our own language more creatively again, instead of writing things that cannot be spoken with colons and underscores."

Kretschmann also criticized his own guild, which had to speak in a way that people could understand. "We politicians are masters at generating plastic words." Language gender is irreversible. "But at least you shouldn't overdo it." Kretschmann is convinced: "You can't order language politically."

‹ ›
Keywords:
NewsteamGendernKretschmannWinfried
Your comment has been forwarded to the administrator for approval.×
Warning! Will constitute a criminal offense, illegal, threatening, offensive, insulting and swearing, derogatory, defamatory, vulgar, pornographic, indecent, personality rights, damaging or similar nature in the nature of all kinds of financial content, legal, criminal and administrative responsibility for the content of the sender member / members are belong.
Related News