According to its President Christine Lagarde, the European Central Bank (ECB) will continue to raise interest rates in the fight against high inflation. 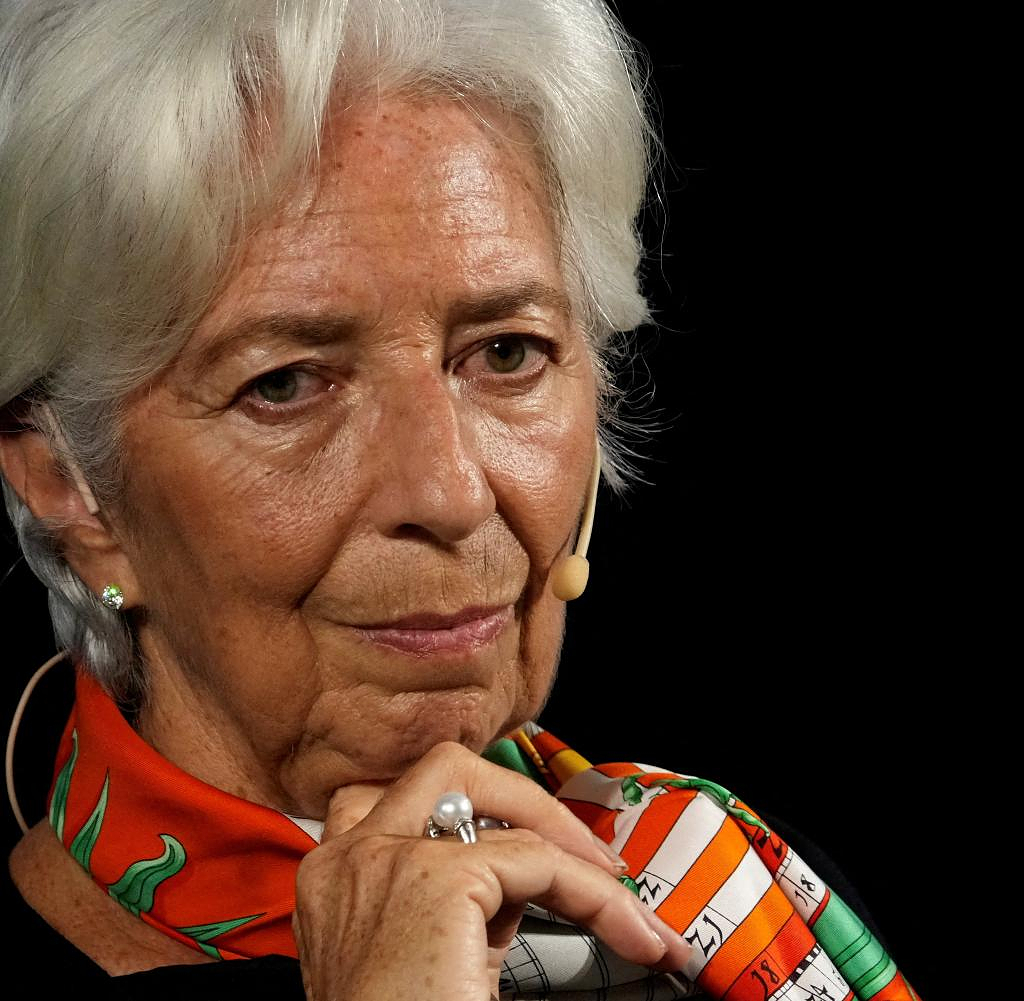 According to its President Christine Lagarde, the European Central Bank (ECB) will continue to raise interest rates in the fight against high inflation. The ECB may have to accept that the measures will dampen the economy, she said on Friday at the European Banking Congress in Frankfurt.

"We expect to keep raising rates - and removing stimulus may not be enough," she said. How far the central bank will go and at what speed will be determined by the inflation outlook. The next interest rate meeting of the monetary watchdogs – which will also be the last this year – is scheduled for December 15th.

The ECB has already raised interest rates several times in the fight against the ongoing surge in inflation. In September and October, the ECB even raised the key rates by a particularly strong 0.75 percentage points. As a result, the deposit rate that financial institutions receive from the central bank for parking excess funds is now 1.5 percent.

In June, this was still minus 0.5 percent, which meant penalty interest for the institutes.

"Interest rates are and will remain the main tool for adjusting our monetary policy stance," Lagarde said. However, the ECB must also normalize its other instruments and thereby increase the stimulus provided by the interest rate policy. So it is appropriate to normalize the central bank's balance sheet in a measured and predictable manner, she said.

In December, the Governing Council of the ECB wants to set the course for the reduction of the trillion-dollar bond portfolios that have swelled as a result of the years of purchase programs. According to ECB deputy head Luis de Guindos, the central bank wants to start shrinking in the coming year.

The euro central bank is initially keeping an eye on the bond holdings from the older APP bond purchase program, with which it wanted to boost the economy and inflation from 2015 onwards.

‹ ›
Keywords:
NewsteamLagardeChristineEuropäische Zentralbank (EZB)Inflation
Your comment has been forwarded to the administrator for approval.×
Warning! Will constitute a criminal offense, illegal, threatening, offensive, insulting and swearing, derogatory, defamatory, vulgar, pornographic, indecent, personality rights, damaging or similar nature in the nature of all kinds of financial content, legal, criminal and administrative responsibility for the content of the sender member / members are belong.
Related News