The state broadcasting director of Mitteldeutscher Rundfunk (MDR) in Saxony-Anhalt, Ines Hoge-Lorenz, is resigning from her post. 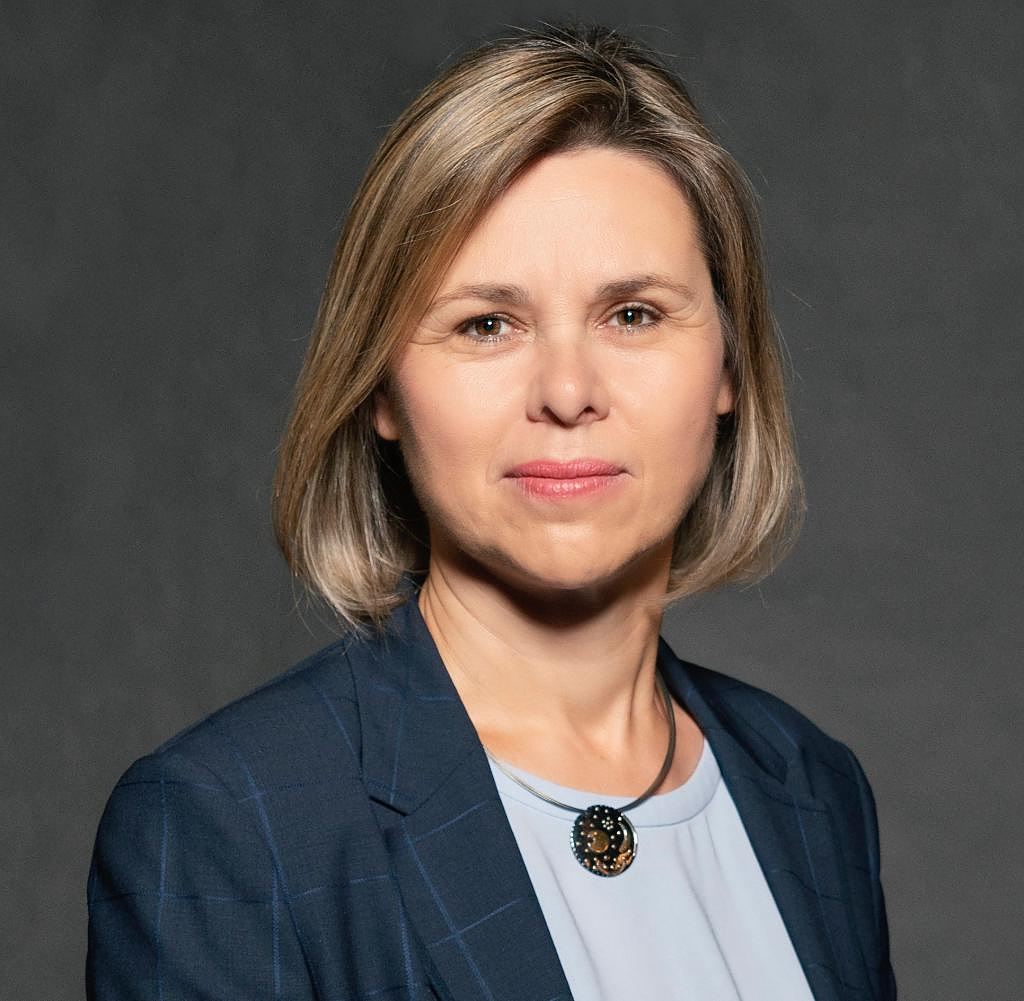 The state broadcasting director of Mitteldeutscher Rundfunk (MDR) in Saxony-Anhalt, Ines Hoge-Lorenz, is resigning from her post. This was announced by the public broadcaster ARD. Hoge-Lorenz only came into the position in January 2021. According to her, the background to the resignation is the lack of transparency towards the broadcaster regarding a professional detail of her husband.

Hoge-Lorenz was quoted as saying: "Before I took office as director of the state radio station in Saxony-Anhalt, I failed to clearly inform that my husband played a role in the Causa Foht more than ten years ago."

The Causa Foht means a scandal that was uncovered in 2011. The public prosecutor's office accuses the former MDR entertainment boss Udo Foht of fraud, infidelity, corruption and tax evasion in connection with his professional activity to the detriment of various alleged victims.

In summary, there are allegations that from February 2008 there should have been smuggling and money smuggling. The MDR had terminated Foht after the scandal arose. The trial against him begins on September 1st.

According to MDR information, Hoge-Lorenz will remain active in the broadcaster, from September 1st in the main editorial office for information and innovation in the Leipzig program directorate.

‹ ›
Keywords:
NewsteamMDRHauptredaktionProgrammdirektionLeipzigStaatsanwaltschaftPolitikUdo Foht
Your comment has been forwarded to the administrator for approval.×
Warning! Will constitute a criminal offense, illegal, threatening, offensive, insulting and swearing, derogatory, defamatory, vulgar, pornographic, indecent, personality rights, damaging or similar nature in the nature of all kinds of financial content, legal, criminal and administrative responsibility for the content of the sender member / members are belong.
Related News